For the sixth consecutive year, Syracuse University was ranked by The Hollywood Reporter (THR) on its list of the “Top 25 American Film Schools.” The 2018 list, which THR compiled after consulting with educators, industry professionals and alumni, ranks Syracuse at No. 22. 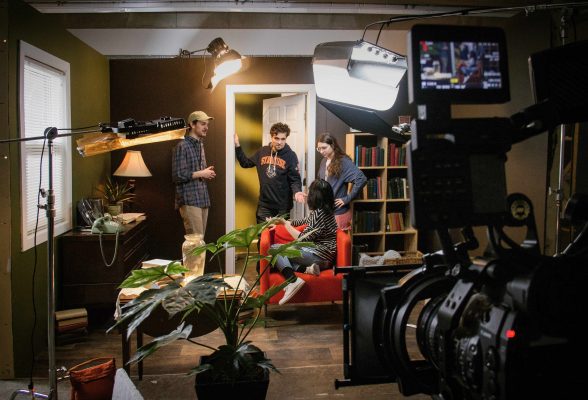 VPA’s programs focus on independent filmmaking and scholarship—the filmmaker as artist—while Newhouse’s programs allow students to customize their program of study according to their career interests, focusing on such areas as screenwriting, scripted series, documentary, sports, music, media innovation and others. All of the programs emphasize visual storytelling. 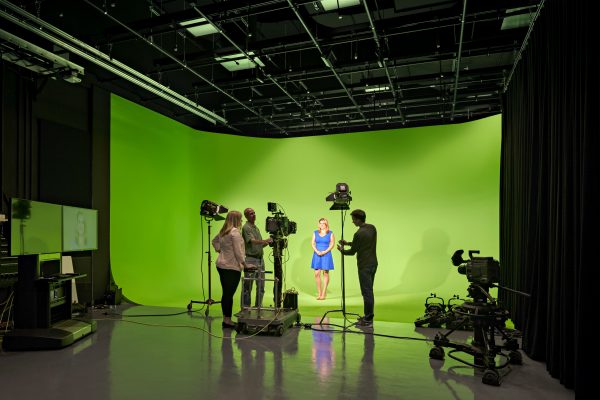 Setting up a shot in a Newhouse studio.

Opportunities for film students in VPA and Newhouse include traveling to the Sundance Film Festival in Park City, Utah, and participating in the Sundance Ignite Program on campus, with a focus on sound and virtual storytelling. VPA and Newhouse also partner with screenwriter Jeremy Garelick’s American High production company to offer film students opportunities that include internships and employment (during their education as well as post-graduation).