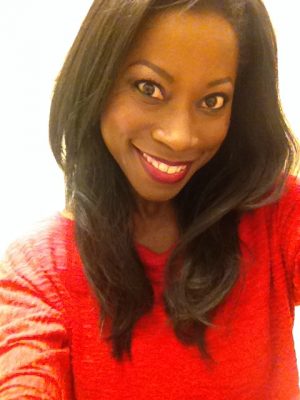 Shelvia Dancy joins the Newhouse School from North Carolina Central University (NCCU), where she has been an adjunct journalism instructor for several years.

Dancy has also held positions as a journalist-in-residence at North Carolina State University; a reporter and anchor at WPTY in Memphis and News 14 Carolina in Raleigh; a national correspondent for the Newhouse News Service; and a reporter for The (Syracuse) Post-Standard. She has also been a contributor to CNN, the Discovery Channel and Oxygen.

Her research interests include colonial newspaper history; African-American journalists; medieval England, with emphasis on female mystics, and women of the Tudor monarchy; and Mariolatry/early Christianity.

She is an alumna of the Newhouse graduate program in magazine, newspaper and online journalism, and holds a J.D. from NCCU. 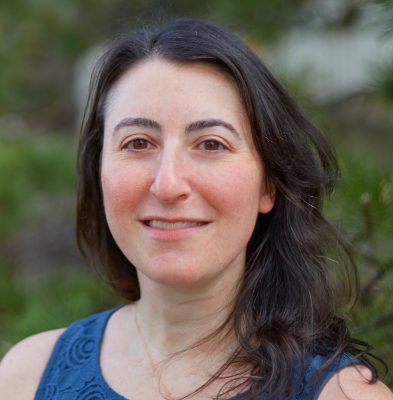 Shaina Holmes is a visual effects artist, producer and supervisor with over 200 film and television credits. She comes to Newhouse from Ithaca College, where she has served as an adjunct instructor in the Roy H. Park School of Communications since 2016.

Holmes’ feature film credits include “Chicago,” “The Notebook,” “Sideways,” “Tropic Thunder” and “Eternal Sunshine of the Spotless Mind,” among others. Among her episodic television credits are “The Get Down,” “True Detective,” “Treme” and “Vinyl.” She has also worked on documentaries, including “The Vietnam War” and “The Roosevelts.”

At Ithaca, she was a founding member of Park Post, a student-led group created to discuss postproduction topics and work on projects for clients. She is a member of the Visual Effects Society. 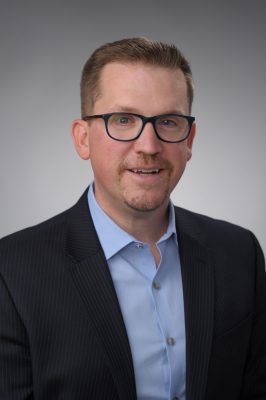 Horn was named to PR News’ 15-to-Watch list, and to PRWeek’s 30 Under 30 list. He has taught public relations courses at the University of Florida, Utica College and Syracuse University.

He is a graduate of Newhouse’s communications management program. 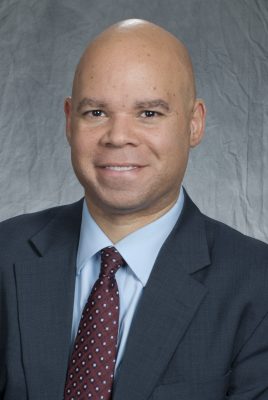 J. Elliott Lewis joins the Newhouse School from Purchase College, State University of New York, where he has been an assistant professor of journalism since 2015.

He previously worked as a video content producer for The Associated Press and has held positions as a reporter, fill-in anchor and Washington correspondent for television stations around the country. While at KPTV in Portland, Oregon, he produced “Heat in the Shade,” an award-winning report on interracial families that was honored by the National Conference for Community and Justice for “outstanding contributions to better human relations.”

Lewis is author of “Fade: My Journeys in Multiracial America.” He holds a J.D. from the University of Akron School of Law and currently serves on the New York State Bar Association’s media law committee.