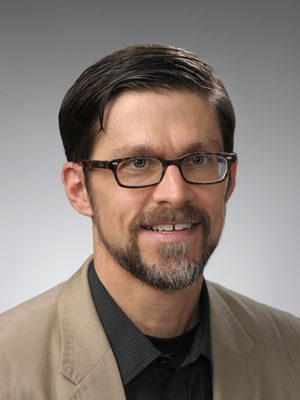 The impact of service-connected disability (SCD) on the U.S. veteran mortality rate is the subject of a presentation by a trio of Syracuse University professors at the 2018 Annual Meeting of the American Sociological Association (ASA) in Philadelphia.

Scott Landes, Andrew London and Janet Wilmoth, professors of sociology in the Maxwell School of Citizenship and Public Affairs, will present a paper on the subject on Aug. 11. They will elaborate on how veterans with SCD have poorer morbidity and mortality outcomes, and will show the extent to which SCD is associated with lower socioeconomic status. 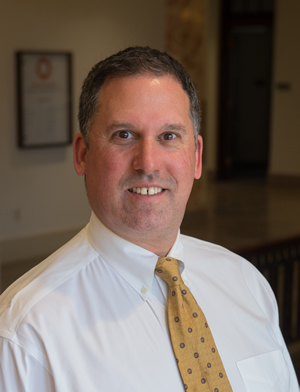 “Although past research has documented a higher overall mortality risk among veterans compared to non-veterans, no study until now has considered the contribution of SCD to veteran-non-veteran mortality differentials,” says Landes, the paper’s lead author. “Given that SCD signifies a disability related to U.S. military service, we believe it is important to document if and how SCD is related to inequalities across the life course, including mortality. Our findings should be of wide interest, especially to those concerned about the well-being of veterans and the state of military-veteran health care.”

Landes, London and Wilmoth also teach in the College of Arts and Sciences and are research associates in the University’s Aging Studies Institute. Wilmoth is the institute’s director.

SCD is a chronic disability that is diagnosed by a medical professional and is determined by the U.S. Department of Veterans Affairs (VA) to have been caused or aggravated by military service. 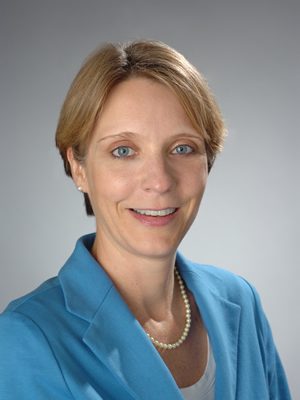 Landes, London and Wilmoth utilized data from the 1986 and 1989 National Health Interview Surveys-Linked Mortality Files, which include data on deaths from the National Death Index through 2011. They used the data to create regression models, which, in turn, enabled them to analyze the association between veteran status and mortality. The models accounted for many factors, including age, race and ethnicity, biological sex, marital status, education, work status, family income, reported health and activity limitations.

The result was considerable heterogeneity in veteran mortality and health outcomes. “We found that veterans with SCD were a distinct population with lower socioeconomic status, poorer reported health and increased mortality risk,” says London, also associate dean of the Maxwell School.

The authors specifically used Cox regression survival models to compare the mortality risk between veterans and non-veterans. While Cox analysis confirmed a mortality disadvantage among veterans, the risk varied by SCD status.

Mortality differentials are of interest to the trio, which specializes in aging and the life course. Their recent paper in Population Research and Policy Review (Springer, 2018) explored differentials in mortality risk between veterans and non-veterans, after controlling for the type of military-veteran health care coverage. The study found that, while veterans who utilized VA healthcare had a higher mortality risk than non-veterans, the differential was due largely to the fact that veterans using VA health care had lower socioeconomic status and poorer health outcomes.

“Despite recent news reports to the contrary, our research suggests the VA is doing well, with respect to mortality outcomes for the veterans they serve,” Wilmoth says. “Although the VA serves a population with lower socioeconomic and health status, their mortality outcomes are similar to those of veterans who receive their healthcare outside of any military or veteran healthcare system.”

A common theme in these and other ongoing projects is the need for researchers to realize that differences in demographic, socioeconomic and disability status, along with type of healthcare access, influence veterans’ health and mortality outcomes.

“Only by taking a comprehensive approach to the study of veterans and non-veterans that accounts for heterogeneity among the veteran population, such as sociodemographic status, health care access and disability status, can morbidity and mortality trends for this population be fully understood,” Landes says.

He, London and Wilmoth are part of a team of 19 researchers from the University presenting at the ASA Annual Meeting (Aug. 11-14), whose theme this year is “Feeling Race: An Invitation to Explore Racialized Emotions.” The meeting, which draws more than 5,000 attendees, features over 3,000 research papers and invited sessions.