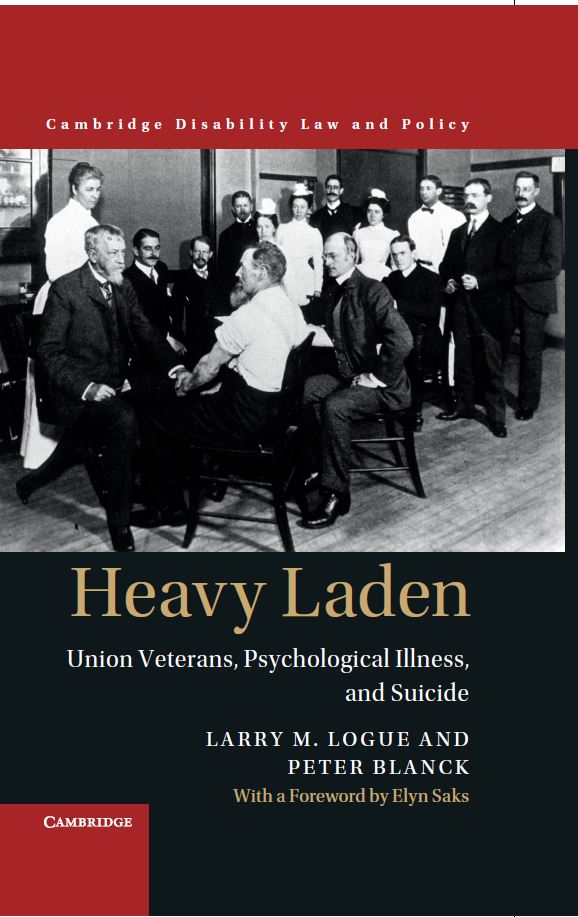 The psychological after effects of war are not just a modern-day plight. For instance, following the U.S. Civil War, numerous soldiers returned with damaged bodies and damaged minds, but compassion was often lacking in their treatment. Published at a time when American public consciousness is recognizing more than ever the psychological wounds of war, and the veterans’ health crises of post-traumatic stress disorders (PTSD) and self-harm, “Heavy Laden: Union Veterans, Psychological Illness, and Suicide” (Cambridge University Press, 2018) is a look at the “hidden wounds” that remained open in the aftermath of the war between the states. 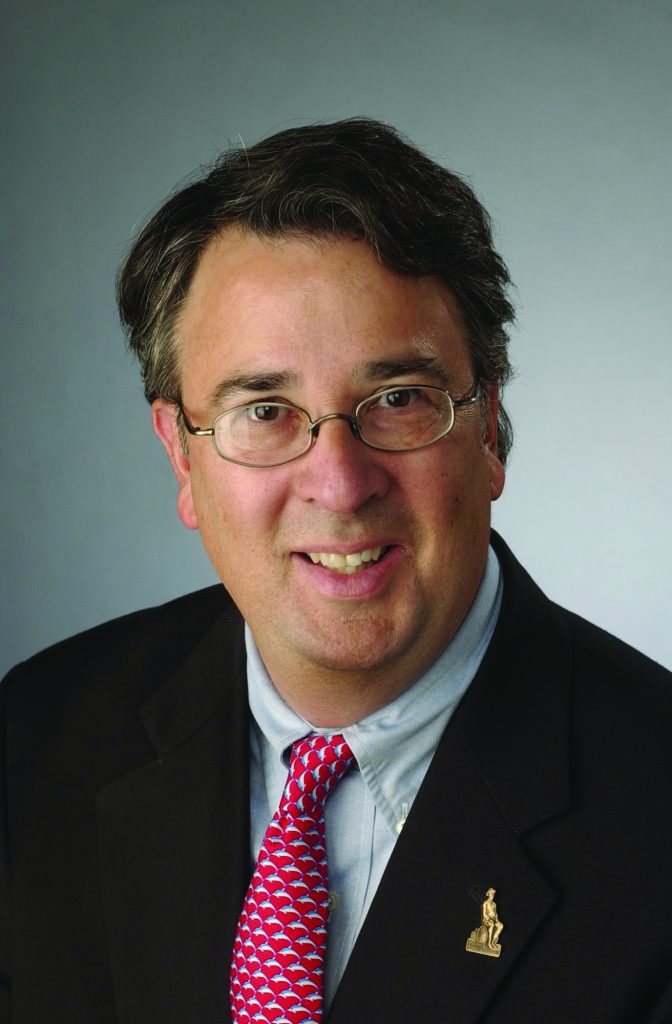 A compelling book that brings to light the continued sacrifices of men who went to war, its findings about the recognition of PTSD, veterans’ treatment programs, and suicide rates will inform current studies on how to effectively cope with this enduring disability in former soldiers.

In the book’s foreword, psychiatrist Elyn Saks, author of “The Center Cannot Hold: My Journey Through Madness,” explains, “Logue and Blanck offer groundbreaking analyses and insights of how veterans across the spectrum of humanity perceived and coped with warfare’s consequences. The authors brilliantly open up new historical vistas, reminding me of the promise by which I closed ‘The Center Cannot Hold,’ ‘The humanity we all share is more important than the mental illness we may not.’” 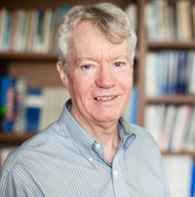 Jay Winter, editor of The Cambridge History of the First World War, writes, “The hidden injuries of war are by no means an invention of the last hundred years. Veterans of the American Civil War carried the often silent and unacknowledged traces of combat with them, in body and soul, for the rest of their lives. Logue and Blanck merit our gratitude for having brought the American soldiers of 1861–1865—Northerners and Southerners, black and white—into the growing body of literature on the war-related mortality and morbidity of soldiers who return from war.”

“Suicide amongst veterans is an enigma. It is shocking, deeply disturbing, and tragic in nature, with the potential of damning the impact of war,” observes Eric T. Dean Jr., author of “Shook Over Hell: Post-Traumatic Stress, Vietnam, and the Civil War.” “Logue and Blanck recognize the subtleties of the subject and deliver a nuanced consideration of the plight of Civil War veterans, centering on the topic of suicide. A must-read for those concerned about the impact of this or any war.” 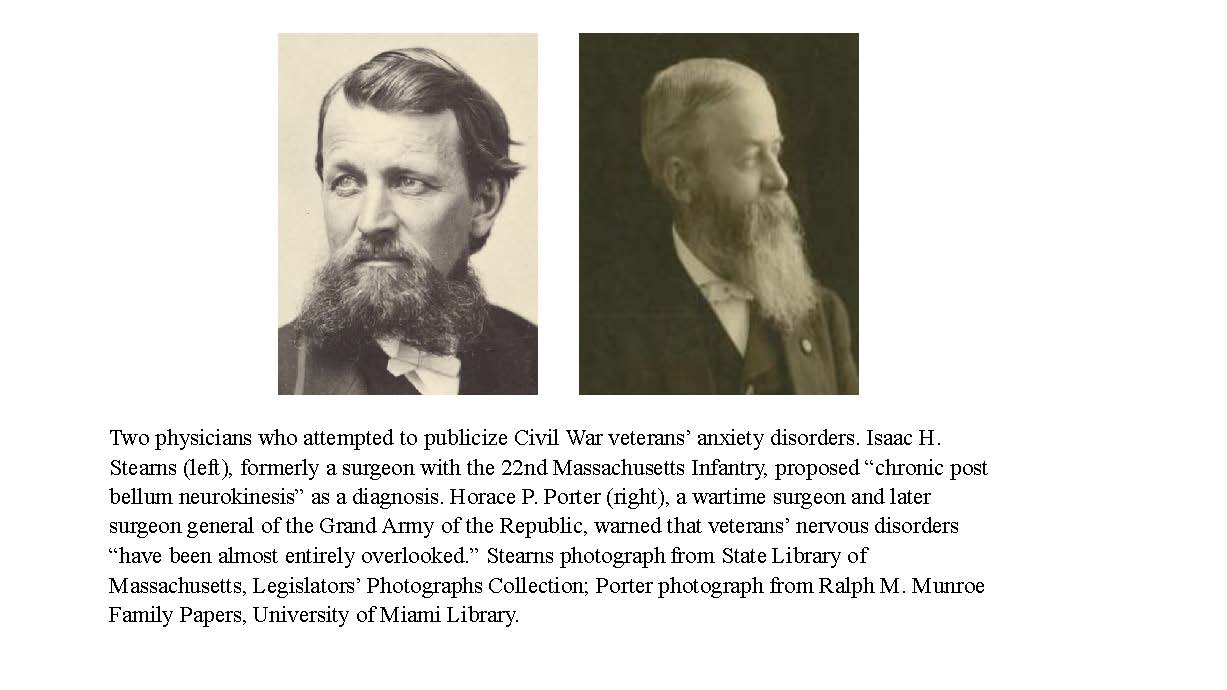