Syracuse University has announced the appointment of Erika Wilkens as assistant provost and executive director of the University’s Syracuse Abroad program. Wilkens, who has served since last December as special assistant for global engagement to the senior vice president for academic operations, was appointed after a fulsome and diverse search, and assumed her new duties July 9. 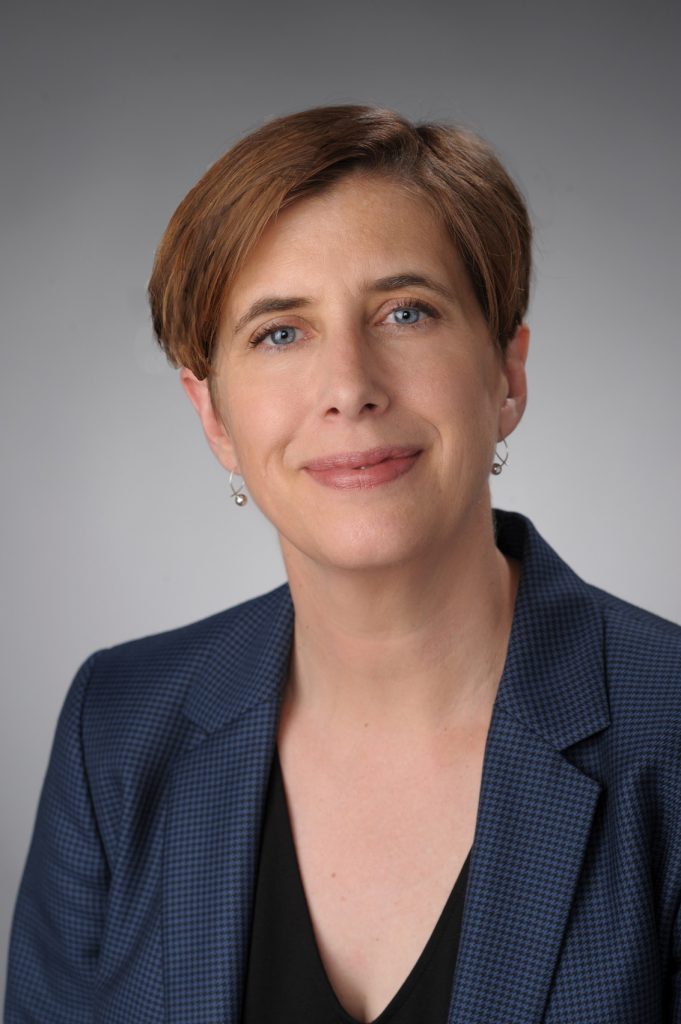 Wilkens fills a role that was reimagined after Margaret Himley stepped down in September 2017 from her role as associate provost for international education and engagement to return to teaching. Petra Hejnova, director of curriculum and academic services for Syracuse Abroad, has served as interim executive director since that time.

“Erika brings to this position a wealth of experience as an educator, an administrator and a leader,” says Senior Vice President for Academic Operations Steven Bennett. “She has been part of the Syracuse Abroad team for many years, and in her various roles, she has brought enormous value to the University community. Most importantly, she has the vision and leadership to find ways to provide global experiences for all Syracuse University students.

“I am also grateful to Petra Hejnova for her service as interim executive director for the past year. She provided smart, steady leadership during the transition, which will help us sustain momentum at this crucial moment.”

As executive director, Wilkens will oversee all aspects of the day-to-day operations of Syracuse Abroad, including academic programming, personnel, compliance, budget and real estate. She will play a key role in developing a long-term strategic plan and advancing the University’s vision and commitment to internationalization. Working with faculty, administrators, and other stakeholders and partners on campus and abroad, she will work to further expand opportunities for students to pursue global study, research, and internships.

Wilkens brings deep international experience to her new role, most recently in conjunction with the Syracuse Abroad program. In 2010 she was appointed the founding director of the University’s new study abroad center in Istanbul. She led operations at that center until 2017, when the center closed its doors due to political unrest in that region. Upon her return from Turkey, she became special assistant to the associate provost for international education and engagement and then, after Himley’s departure, special assistant for global engagement, reporting to Bennett.

Prior to joining Syracuse University, Wilkens served as an assistant professor at Okan University in Istanbul and as an instructor at Sabanci University, Istanbul, and New School University’s Graduate Program in International Affairs in New York City. She also has worked as a research consultant to the World Bank and as a visiting faculty member on a Soros Foundation Civic Education Project at Vilnius University in Lithuania. She has conducted international research in several countries, including Canada, Belgium and India.