Salih, the incoming Student Association president, and Peca will be among those who represent the campus community as students, faculty and staff. Their insights are important to the Board as it supports the University in achieving its vision and mission. 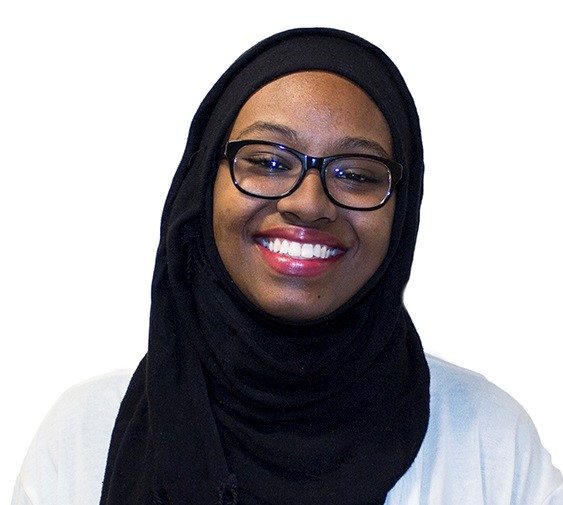 Salih is studying information management and technology in the School of Information Studies. Salih, who is from Chicago, serves as the president of the Student Association for the 2018-19 academic year. She works for Student Centers and Programming Services, served as the director of public relations for the Muslim Students Association, is an orientation leader and is also involved in First Year Players.

In addition, Salih mentors two high school students in the Syracuse City School District and coaches middle and high school golfers in her free time. After completing her degree, Salih hopes to work in the field of medicine, working with medical technology development and implementation. 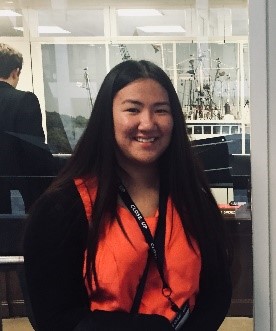 Peca is a double major in political science and international relations in the College of Arts and Sciences and the Maxwell School of Citizenship and Public Affairs, as well as a double minor in Asian American studies and disability studies. She has been an active member of the College Democrats since her freshman year, and currently serves as the communications director. She has also sung in the Hendricks Chapel Choir and lived in the Multicultural Learning Community during her freshman year.

Back home in Chicago, she has volunteered on several campaigns, most recently the Daniel Biss for Illinois Governor campaign. She has served as an intern and is an active volunteer for the DuPage County Democrats, as well as the DuPage Progressives, a political activist group. Peca is originally from Seoul, South Korea, but currently lives in Lombard, Illinois.

In addition to the new undergraduate representatives, Ph.D. candidate Jack Wilson, who was re-elected as Graduate Student Organization president for a second year, will serve another one-year term as the graduate student representative to the Board. Meanwhile, School of Education Dean Joanna Masingila, professor of mathematics and mathematics education, and a dual faculty member in the School of Education and the College of Arts and Sciences, and Professor Duncan Brown, inaugural Charles Brightman Professor of Physics in the College of Arts and Sciences, are both continuing as dean and faculty representatives to the board, respectively, for the second year of their two-year terms. 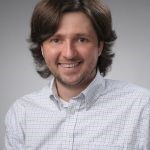 Wilson is in the Cognition, Brain, and Behavior Program of the Department of Psychology in the College of Arts and Sciences. Wilson works in Professor and Department Chair’s Amy Criss’ Memory Modeling Lab, studying where and how errors occur when trying to recall past events. Before coming to Syracuse, Wilson earned a B.S. in psychology and a B.S. in biology at College of Charleston. 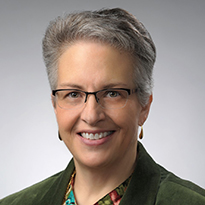 Masingila, who was named a Laura J. and L. Douglas Meredith Professor for Teaching Excellence in 2003, has been at Syracuse University since finishing a Ph.D. in mathematics education at Indiana University-Bloomington in 1992. Prior to her doctoral work, she taught secondary mathematics for six years.

Her research interests include teacher development, teacher educator development, mathematical knowledge for teaching teachers, and students’ out-of-school mathematics practice. She is or has been a principal investigator or co-principal investigator on approximately $5.9 million in grants, including six from the National Science Foundation and two from the United States Agency for International Development. Masingila has published widely in journals and books, and has developed a number of multimedia case studies examining issues in teaching practice. In 1998, she was a Fulbright Scholar to Kenyatta University in Nairobi, Kenya.

Masingila is active in policy and advocacy work for teacher and leader education. She is currently the president of the New York Association of Colleges for Teacher Education (NYACTE) and represents NYACTE on the Teacher Education Advisory Group. 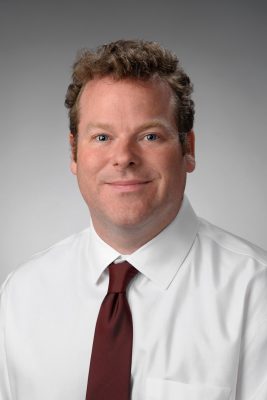 A world-renowned expert in gravitational-wave astronomy and astrophysics, Brown has been a faculty member at Syracuse University since 2007. Brown played a leading role in the Laser Interferometer Gravitational-Wave Observatory (LIGO)’s historic detections of gravitational waves. Brown is an authority on finding gravitational waves with LIGO and then extracting the physics from these observations. With his LIGO collaborators he shared the 2016 Breakthrough Prize in Fundamental Physics, and the Gruber Cosmology prize for the discovery of gravitational waves. Brown and Professor Stefan Ballmer are partnering with colleagues at California State University, Fullerton, to foster diversity in gravitational-wave astronomy. Their project, underwritten by a $937,000 grant from the National Science Foundation (NSF), helps underrepresented students succeed in Syracuse’s Ph.D. program in physics.

A fellow of the American Physical Society and Kavli Foundation Frontiers Fellow, Brown has received a Cottrell Scholar Award from the Research Corporation for Science Advancement, a CAREER Award from NSF and a Meredith Professor Teaching Recognition Award from Syracuse. He is the author of over 140 peer-reviewed journal publications and his research activities have brought over $8 million of external funding for Syracuse University. Brown earned a Ph.D. from the University of Wisconsin-Milwaukee. He joined Syracuse after working as a postdoctoral research associate in Kip Thorne’s group at Caltech.