Professor Francisco Sanin has been appointed co-director of the 2019 Seoul Biennale of Architecture and Urbanism, which will be held for two months beginning in September 2019. The architecture professor will serve with Korean architect Lim Jaeyong. 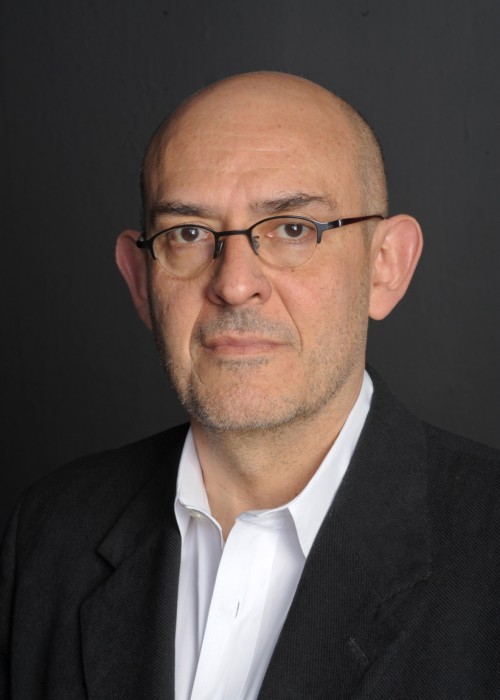 Sponsored by the Seoul city government, the biennale provides an opportunity for Seoul to exchange policy ideas with other international cities and serves as a discourse channel for city and architecture. As Korea’s first global academic conference and exhibition festival, the 2017 biennale was held under the theme of city and architecture throughout the capital, including at the DDP (Dongdaemun Design Plaza) and Donuimun Museum Village. Over 6,000 visitors a day on average and a total of 460,000 visitors went to the 2017 biennale.

The co-directors of 2019 Seoul Biennale of Architecture and Urbanism will play a role in comprehensive planning, detailed program operation, and domestic and overseas networking for the biennale.

“This is clearly a great honor and a responsibility. It is also an opportunity to construct an event that can be a focus of debate, research and discussion about the city and architecture today,” Sanin says. “Our aim is to make it a truly global event by giving an important presence in the biennale to countries and regions that are normally not well represented in these type of events and where some of the most innovative ideas are being developed, such as Africa, Asia, Latin America, India, etc.”

Professor Sanin was born and educated in Medellin, Colombia, and is internationally known as an architect and urban designer, noted for his extensive research in the history and theory of the city. He has served as director of the Syracuse School of Architecture London and Florence programs and served as chair of the Syracuse architecture graduate program. Sanin is a practicing architect and urban designer with work in various countries, including Korea, China, Mexico, Colombia, Italy and the United States.

Architect Lim Jaeyong served as the general director in various exhibitions, such as “Seoul: Towards a Meta-City” in Berlin in 2014 and Korea-Japan Architectural Exchange Exhibition in 2012. He has been one of the Seoul Public Architects since 2012 and the representative of Office of Contemporary Architecture.

“Seoul Biennale of Architecture and Urbanism holds a great significance in that Seoul serves as the discourse channel for city and architecture,” says Seung Hyo-sang, who is the head of the Steering Committee of the Seoul Biennale.