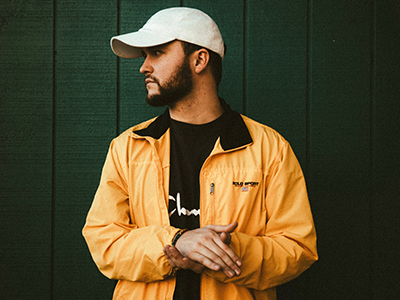 University  Union has  announced  the  entertainment for Mayfest 2018, featuring  singer-­songwriter Quinn  XCII, rapper YBN Nahmir and DJ-­producer Orange Calderón. Gates for the event will open at 1 p.m. on Friday, April 27, in Walnut Park.

With his ability to seamlessly blur the lines between pop, electronic, hip-­hop, and soul music, Quinn XCII has quickly paved his own lane with his unique sound. In the Spring of 2017 he went on his first sold-­out headline tour through the East and West coasts, straight into summer festivals. Quinn XCII’s debut album, “The Story of Us,” was released on Sept. 15 via Columbia Records. The album is led by his rising single “Straightjacket,” which was named SoundCloud’s “Song of the Month” and reached #3 on SoundCloud’s Pop chart;; at Spotify, “Straightjacket” has been streamed more than 18 million times around the globe, with 2.8 million monthly listeners. His first nationwide headline tour directly to follow the album release was nearly sold out.

All one needs is a single video to breakthrough. That’s proven out since the ’80s with MTV, and it continues to prove true in the YouTube generation of the 2010s. YBN Nahmir is witnessing that fact first hand after the rapid viral success of his song “Rubbin Off The Paint.”   It was uploaded in early September 2017, but within a couple weeks, the video was on Worldstar and on its way to its first million views. Fast forward only a few weeks later and the video eclipsed 40 million views while racking up over 10 million streams on Spotify, numbers that earned it the #79 position on the Billboard Hot 100 chart the #33 spot on the Hot R&B/Hip-­Hop chart upon its chart debut. Vince Staples recorded a freestyle over “Rubbin Off The Paint” and he even got a shout out from Chris Brown. He’s released a number of singles “I Got A Stick” and remixes (“Gucci Gang,” “The Race”) since the burst of success of his initial single and they have gone on to rack up millions of plays. Though he’s still in the initial honeymoon of viral success, there are already the signs of a long career. 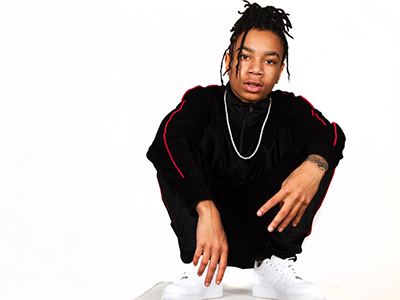 Beginning her career in the summer of 2014, Orange Calderón sprang on the scene with a calm sense of urgency. In two short years, she’d covered most of the Continental U.S., opened for megastar artists including Skrillex and Outkast, played in eight countries and begun hosting celebrity interviews on her personal Dash Radio, show “The Juice.” In December of 2016, Orange became the first woman to champion a national competition in the DJ field, taking home the title at McDonald’s x Complex’s Annual “Flavor Battle” DJ Tournament. The following February she was named among the “DeLeón 100,” a curated list of music industry trailblazers identified by Sean “Diddy” Combs in partnership with Billboard. She’s continued to blaze those trails, DJing in a national Jeep Commercial, Host DJing several Season 1 episodes of VH1’s “Hiphop Squares,” creative consulting on popular award shows and being the first female to curate for TIDAL’s “DJ Selector” Series, and Serato’s “Serato Cast” Series. 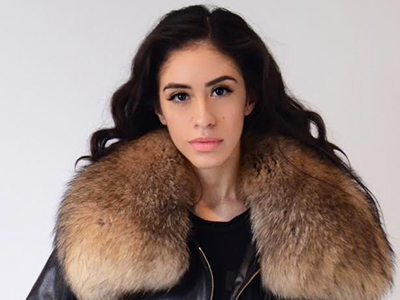 Neither student nor guest tickets grant re-entry into the park. All students and guests MUST have their most recently issued valid college or military I.D. to be granted entry to the park. A state-issued ID alone will NOT suffice. Please note that backpacks and/or bags, selfie sticks and camel backs will not be permitted. Please find all information regarding the purchase of beverage bracelets, event logistics, parking, entrance requirements and answers to FAQs at the official SU Mayfest Website.