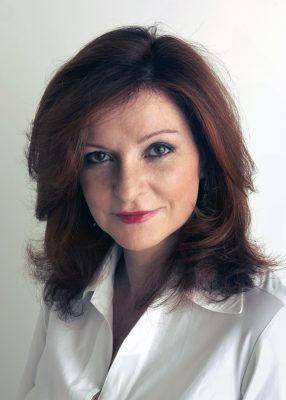 The event—co-sponsored by the Lubin Society, with media sponsor WAER—is free and open to the public. American Sign Language (ASL) interpretation and Communication Access Realtime Translation (CART) are available at the lecture.

New York magazine described Dowd as “the most dangerous columnist in America.” Her columns appear every Sunday in The Times. This is her most recent. In 1999, she won the Pulitzer Prize for distinguished commentary.

She is also a noted author. Her first book, “Bushworld: Enter at Your Own Risk” (Penguin, 2004) covered the presidency and personality of George W. Bush. Dowd then switched from presidential politics to sexual politics in another best seller, “Are Men Necessary?: When Sexes Collide” (Penguin, 2005). 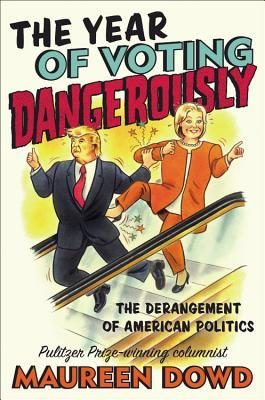 In her most recent book, “The Year of Voting Dangerously: The Derangement of American Politics” (Grand Central Publishing, 2016), Dowd headed back to politics as a subject, examining “the psychologies and pathologies in one of the nastiest and most significant battles of the sexes ever,” the 2016 presidential campaign.

Known for her witty, incisive and often acerbic portraits of the powerful, Dowd began her journalism career in 1974 as an editorial assistant for the Washington Star, where she later became a sports columnist, metropolitan reporter and feature writer. When the Star closed, she went to TIME magazine. She joined The New York Times as a metropolitan reporter in 1983, went on to serve as a correspondent in the paper’s Washington bureau in 1986 and became a columnist on The Times Op-Ed page in 1995. In 2014, she also became a writer for The Times Magazine.

Dowd has covered seven presidential campaigns; served as The Times’ White House correspondent; and written “On Washington,” a column for The Times Magazine. She was a Pulitzer Prize finalist for national reporting in 1992 and was named one of Glamour’s Women of the Year for 1996.

In addition to The New York Times, Dowd has written for GQ, Vanity Fair, Rolling Stone, The New Republic, Mademoiselle and Sports Illustrated, among other publications.