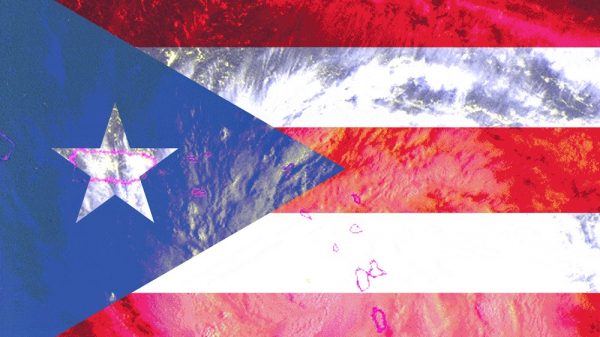 The crisis that continues to afflict Puerto Rico and that has caused hundreds of thousands to seek refuge in the U.S. mainland—including hundreds of families relocating in Central and Upstate New York—will be discussed in a teach-in event on Friday, April 13, from 6 to 7 p.m. at La Casita Cultural Center, 109 Otisco St., Syracuse.

The event—free and open to the community—is hosted by the CNY Relief for Puerto Rico Coalition, a group of professionals and leaders of the Latino community that came together to organize and support disaster relief efforts soon after Hurricane María impacted the island when it made landfall on Sept. 20, 2017.

The goal now is to examine the current situation nearly seven months later, identify the life-threatening as well as life-altering issues that still exist, and discuss how best to help secure the assistance that Puerto Rico still needs.

The discussion will be moderated by Myrna García, director of the Latino-Latin American studies program in the College of Arts and Sciences. She will be joined by Bea González, SU vice president of community engagement;  Melissa Quesada, Esq., New York State director of Latino Affairs; Elisa Morales, executive director of the Spanish Action League of Onondaga County; and Julio Urrutia, Esq.

Refreshments will be served, and parking is free.