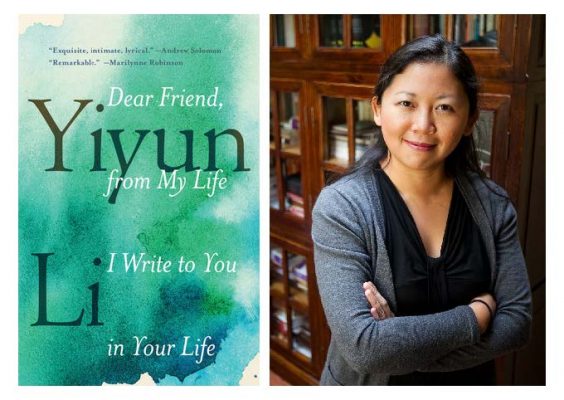 Princeton University professor Yiyun Li, the 2018 Richard Elman Visiting Writer in the College of Arts and Sciences, is the next author appearing for the Raymond Carver Reading Series. She will participate in a Q&A session at 3:45 p.m. and do an author reading at 5:30 p.m. on Wednesday, April 4. Both activities are in Huntington Beard Crouse Hall’s Gifford Auditorium.

Yiyun grew up in Beijing and came to the United States in 1996. Her debut collection, “A Thousand Years of Good Prayers” (Random House, 2005), won the Frank O’Connor International Short Story Award, the PEN/Hemingway Award, the Guardian First Book Award and the California Book Award for first fiction.

Yiyun has received numerous awards, including the Whiting Award, a Lannan Foundation Residency fellowship, a 2010 MacArthur Foundation fellowship, the 2014 Benjamin H. Danks Award from the American Academy of Arts and Letters, and the 2015 Sunday Times EFG Short Story Prize.

She has served on the jury panel for the Man Booker International Prize, the National Book Award and the PEN/Hemingway Award.

Her books have been translated into more than 20 languages.