CNY Film Festival 2018 is partnering with the College of Visual and Performing Arts film program, the CNY Humanities Corridor (from an award by the Andrew W. Mellon Foundation) and the Le Moyne College Film Program to present a weekend film festival March 22-24 that will bring both historic and contemporary film to Syracuse. 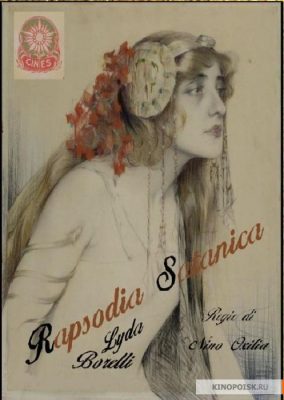 Two world-famous, historic, international films from the Il Cinema Ritrovato in Bologna, Italy, will be shown.

The 1917 silent classic “Rapsodia Satanica” will be screened on Thursday, March 22, at 8:15 p.m. in the Shaffer Art Building’s Shemin Auditorium.

The uncut four-and-a-half-hour version of the Sergio Leone 1984 masterpiece “Once Upon A Time In America” will be shown on Friday, March 23, at 6:15 p.m. in Shemin Auditorium.

Admission is free for both films, with free parking in the Q-4 lot.

The uncut version of “Once Upon A Time In America” was restored and is owned by the Fondazione Cineteca di Bologna.  Its international coordinator, Guy Borlee, will be in Syracuse to discuss both films. 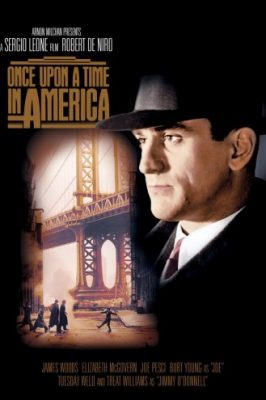 In addition to the two historic film screenings, the Syracuse International Film Festival will welcome filmmakers and film lovers to continue the festival experience at a daylong festival competition on Saturday, March 24, beginning at noon at the Palace Theatre, 2384 James St., Syracuse. Films to be shown were either made by Central New York filmmakers or made in New York state in the last two years.

Twenty films were selected to be screened out of nearly 70 submitted to the festival competition. Tickets for the March 24 showings—$10 for adults, $5 for student with I.D.—are available at the door. Ticket-holders may leave and return at any time during the festival. Cash prizes from $250 to $1,000 will be awarded for top films.

The CNY Film Festival 2018 is made possible by a generous grant from Onondaga County through CNY Arts.