Two students from the Newhouse School are among a group of top journalism students chosen to participate in the prestigious Carnegie-Knight News21 multimedia reporting initiative. The students will conduct a major national investigation into hate crimes in the U.S. 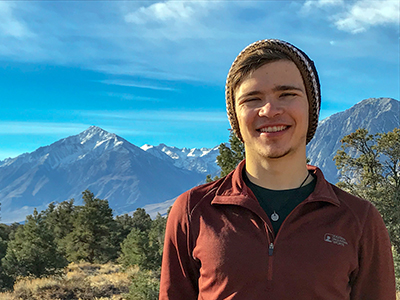 The Newhouse students are Garet Bleir, a senior majoring in magazine, and Lenny Martinez, a graduate student in photography.

Bleir is an investigative reporter for the indigenous peoples magazine IntercontinentalCry.org and the analytical news publication Toward Freedom. He has documented human rights and environmental abuses as they affect indigenous nations in the Grand Canyon region and during the Dakota Access Pipeline protests.

Martinez, who earned an undergraduate degree in engineering from the Massachusetts Institute of Technology, is a designer and editor working at the intersection of data, technology and new media.

This semester, as part of spring seminar, the News21 students are conducting research, interviewing experts and beginning their reporting on hate crimes. The seminar is taught by Leonard Downie Jr., former executive editor of The Washington Post and Weil Family Professor of Journalism at Arizona State University’s Walter Cronkite School of Journalism and Mass Communication, and News21 executive editor Jacquee Petchel, a Pulitzer Prize-winning journalist and former senior editor for investigations and enterprise at the Houston Chronicle.

“We chose hate crimes and hate incidents as this year’s timely News21 topic because of the apparent increase throughout the country of such acts—from bullying and vandalism to assaults and murders—involving racial, religious, nationality, gender and sexual orientation bias,” Downie says. “With nearly 40 student journalists participating in the project, we are doing research and reporting in all 50 states.”

Following the seminar, students move into paid summer fellowships, during which they work out of a newsroom at the Cronkite School and travel across the country to report and produce their stories. The students’ work will be posted on a destination website and published by news organizations including The Washington Post, NBCNews.com, Center for Public Integrity, USA Today and many nonprofit news websites. 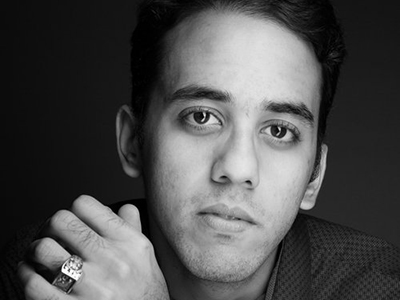 “We will be able to do what many newsrooms cannot, which is to deploy dozens of student journalists to investigate the culture of hate and related acts of violence in every state in the nation,” Petchel says.

Over the past eight years, Carnegie-Knight News21 projects have included investigations into voting rights, post-9/11 veterans, marijuana laws and guns in America, among other topics. The projects have won numerous awards, including four EPPY Awards from Editor & Publisher magazine, the Student Edward R. Murrow Award for video excellence and a host of honors from the Society of Professional Journalists and the Hearst Awards Program.

Headquartered at the Cronkite School, News21 was established by the Carnegie Corporation of New York and the John S. and James L. Knight Foundation to demonstrate that college journalism students can produce innovative, in-depth multimedia projects on a national scale.