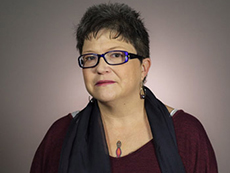 Fake news, alternative facts, post truth—terms all too familiar to anyone in U.S. political culture—are the concepts at the core of the book, which explores truth claims in contemporary political rhetoric in the face of widespread skepticism regarding the utility, ethics and viability of an empirical standard for political truths. Cloud observes how appeals to truth often assume—mistakenly—that it is a matter of simple representation of facts. However, since neither fact-checking nor “truthiness” can respond meaningfully to this problem, she argues for a rhetorical realism—the idea that communicators can bring knowledge from particular perspectives and experiences into the domain of common sense. 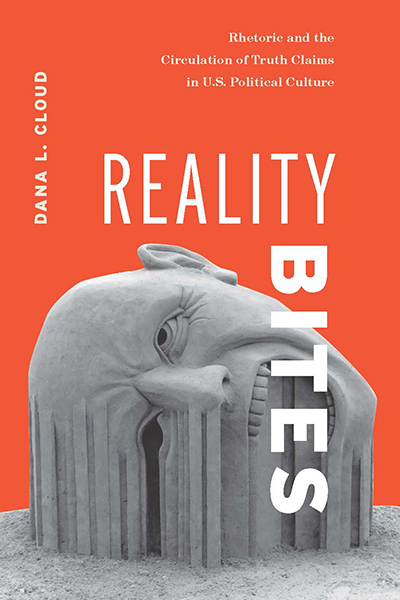 Through a series of case studies—including the PolitiFact fact-checking project, the Planned Parenthood “selling baby parts” scandal, the Chelsea Manning and Edward Snowden cases, Neil DeGrasse Tyson’s “Cosmos,” the rhetoric of Thomas Paine and the American Revolution and the Black Lives Matter movement—Cloud advocates for the usefulness of “narrative,” “myth,” “embodiment,” “affect” and “spectacle” in creating accountability in contemporary U.S. political rhetoric.

Cloud’s research interests include critical rhetorical and cultural studies, including Marxist theory, feminist theory, public sphere theory and postmodernism; rhetoric of social movements; representations of sex, gender and race in popular media; activist scholarship; and scholarship about activism. She is a longtime activist for social justice and the author of “We Are the Union: Democratic Unionism and Dissent at Boeing and Control and Consolation in American Politics and Culture: Rhetorics of Therapy” (the University of Illinois Press, 2011).