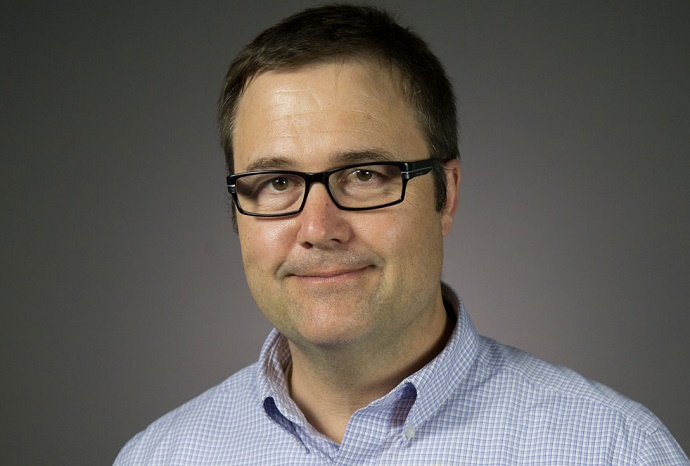 Kendall Phillips, professor of communication and rhetorical studies in the College of Visual and Performing Arts’ Department of Communication and Rhetorical Studies, has published the book “A Place of Darkness: The Rhetoric of Horror in Early American Cinema” (University of Texas Press).

Using a rhetorical approach that examines not only early films but also the promotional materials for them and critical responses to them, Phillips argues that the portrayal of horrific elements was enmeshed in broader social tensions around the emergence of American identity and, in turn, American cinema. Analyzing films from “Le manoir du diable” to “Dracula” and “Frankenstein,” the book, recently reviewed by NPR, reveals how tales of horror are intimately bound to questions of nationhood and national identity. 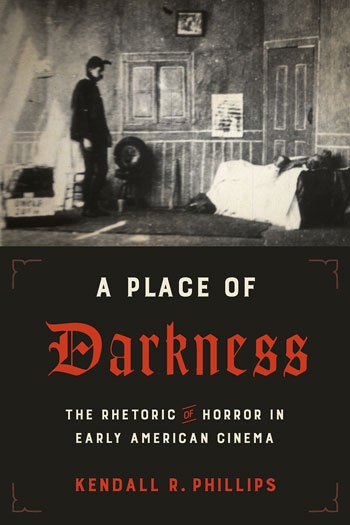 Phillips, whose research and teaching interests are in contemporary rhetorical theory and criticism, is the author of two other books on horror films: “Dark Directions: Romero, Craven, Carpenter and the Modern Horror Film” (Southern Illinois University Press, 2012) and “Projected Fears: Horror Films and American Culture” (Praeger, 2005). “Dark Directions” was named by Cinepunx as one of the “10 Essential Books for the Horror Fan.”