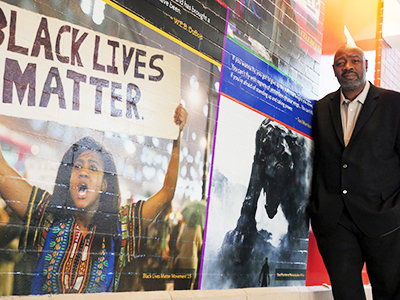 With buzz and excitement building for Marvel’s “Black Panther,” we asked some of our SU faculty who were planning to see the film to offer their thoughts afterward. Here is what they had to say (conversations have been edited for clarity and length).