The spectacle of the PyeongChang Olympics has seemingly opened a sliver of opportunity for diplomacy between North Korea and South Korea. 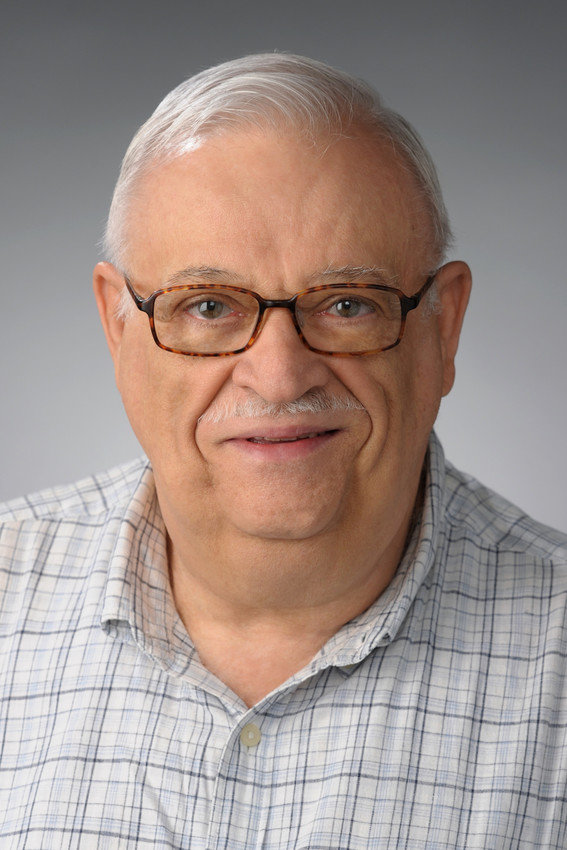 South Korean and North Korean athletes, performers and delegates walked together under one flag at the Opening Ceremonies. South Korean President Moon Jae-In celebrated the opening with Kim Yo Jong, the younger sister of North Korean leader Kim Jong Un. And an invitation was made for Moon to meet with Kim Jong Un in Pyongyang.

Frederick Carriere, research professor of political science and PCI senior fellow in the Korean Peninsula Affairs Center at the Maxwell School of Citizenship and Public Affairs, has been carefully watching the sports diplomacy unfold. He was executive vice president of The Korea Society in New York City and, prior to that, lived in Korea for over 20 years, during which he spent many years with the Korea Fulbright Commission.

Carriere, who specializes in the foreign relations of North and South Korea, Track II diplomacy, the geopolitics of Northeast Asia, and the culture and history of the Korean Peninsula, shares his thoughts on what is taking place and what could evolve in this ever-delicate situation.