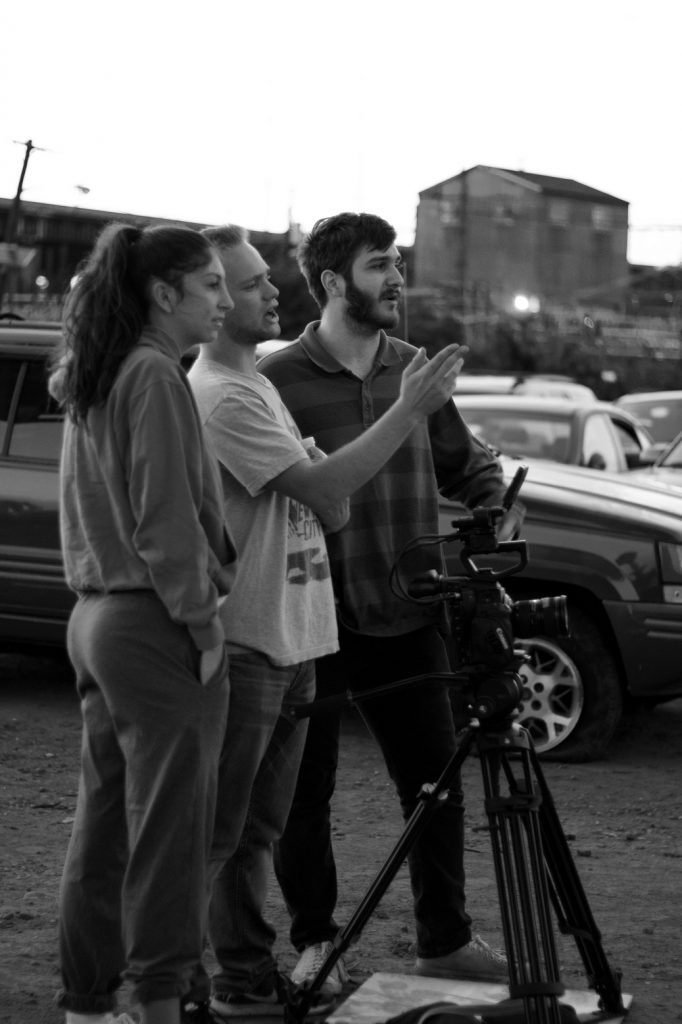 A film by Newhouse School student Sam Shapiro has been chosen as an official selection at both the Garden State Film Festival and the Beverly Hills Film Festival.

Shapiro’s film, “Scissor Pass,” tells the story of two friends who have drifted apart over time. Shapiro says the film was inspired by actual events.

A native of Watchung, New Jersey, Shapiro is a junior television, radio and film major.

The Garden State Film Festival will be held March 22-25 in Asbury Park, New Jersey, with Shapiro’s film making its debut March 25. The Beverly Hills Film Festival is scheduled for April 4-8.