Super Bowl Ads: What May Be Missing This Year

Almost as fun as watching the big game, Super Bowl commercials give everyone just as much to talk about at the water cooler the morning after. 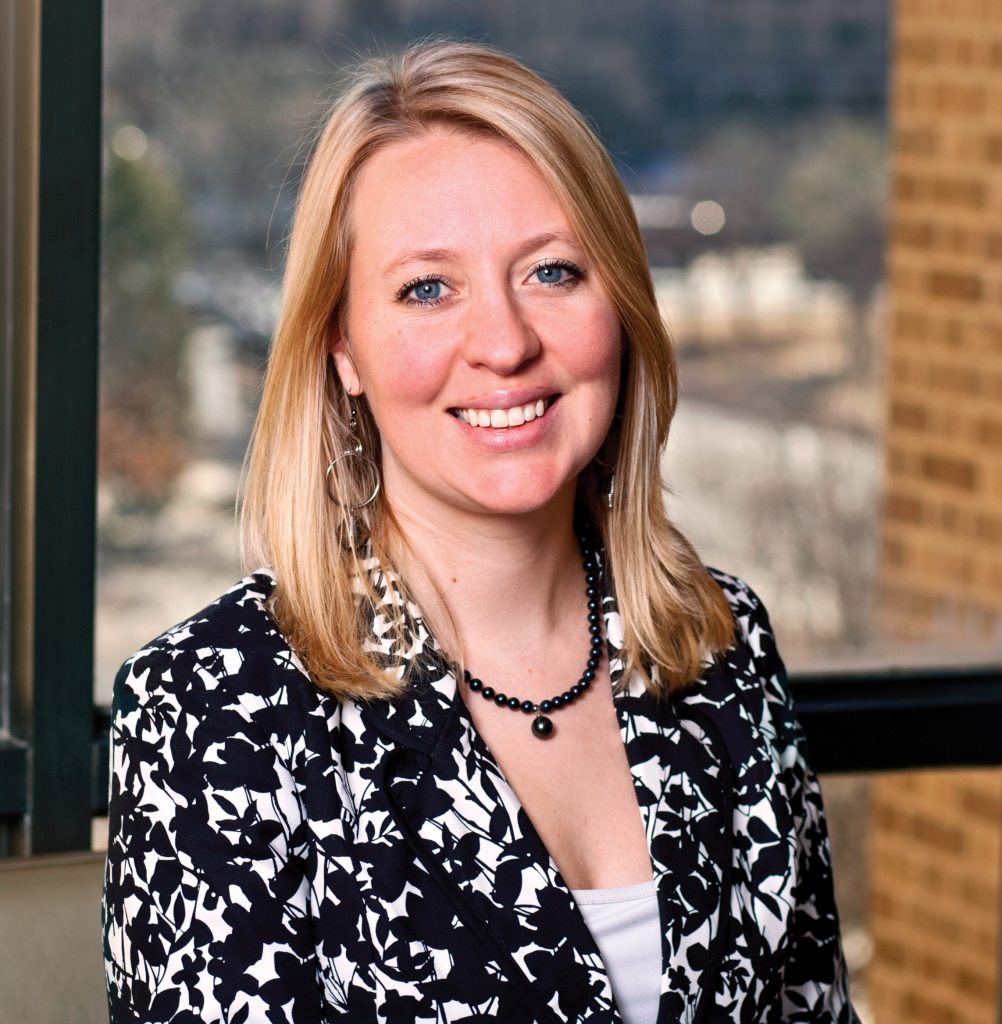 Puppies, horses and big celebrities are always sure to draw attention, but what about the ones that target sexy? Remember model Cindy Crawford’s Pepsi ad? So popular it’s being redone this year, 26 years after the original. That is pretty tame in comparison to others that have pushed the boundaries of good taste, into, at times, vulgarity, for a supposed family-friendly viewing event.

Rebecca R. Ortiz, an assistant professor of advertising in the Newhouse School of Public Communications, shares what might just be on the minds of advertisers this year as they tread carefully in this time of intense focus on sexual harassment and assault and gender bias.