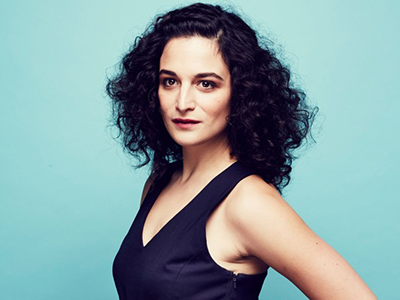 University Union’s Spring Comedy Show will take place on Friday, Feb. 9, at 8 p.m. The night will begin with stand-­up comic Aparna Nancherla opening, and Jenny Slate will be the headlining comedian for the evening. Tickets for the show are on sale at the Schine Box Office and online at boxoffice.syr.edu.

Slate is an acclaimed actress, writer and stand-­up comedian best known for her Critics Choice Award-winning performance in “Obvious Child” and the film “Gifted.” She has also appeared in “Big Mouth,” “Saturday Night Live,” “Parks and Rec,” “Bob’s Burgers,” “Girls,” “The Kroll Show,” “House of Lies” and “Hello Ladies.” Slate is the writer and star of the children’s book and films “Marcel The Shell.” Her stand-­up show “Big Terrific,” with Gabe Liedman and Max Silvestri, was named the Best Variety Show by TimeOut New York. She was the lead actress in two major films this year, “Landline” and “Despicable Me 3,” and is currently filming another movie.

Nancherla started out doing comedy in her hometown of Washington, D.C., and now resides in New York City. She is a series regular in the debut season of Comedy Central’s “Corporate” and has reprised her role in season 2 of HBO’s “CRASHING.” She will also be featured on the upcoming second season of Netflix’s “The Standups.” This year Nancherla will make her feature debut in the upcoming Paul Feig movie “A Simple Favor.” Her TV writing credits include “Late Night with Seth Meyers,” as well as being a regular correspondent/writer on FX’s “Totally Biased with W. Kamau Bell.” 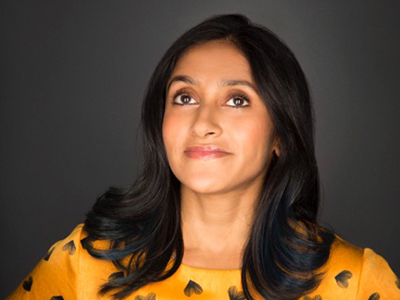 Tickets are available to all SU and SUNY ESF students, staff and faculty as well as the public with a limit of two tickets per person. Tickets are available for $5 with a valid SU/ESF ID at the Schine Student Center Box Office for students, $10 for faculty and staff and $15 for the public online or at the box office. Online tickets can be purchased at boxoffice.syr.edu.

American Sign Language (ASL) interpretation and Communication Access Realtime Translation (CART) will be available. If you require additional accommodations, please contact uuvicepresident@gmail.com. Doors will open at 7:15 p.m. and the show will begin at 8 p.m.