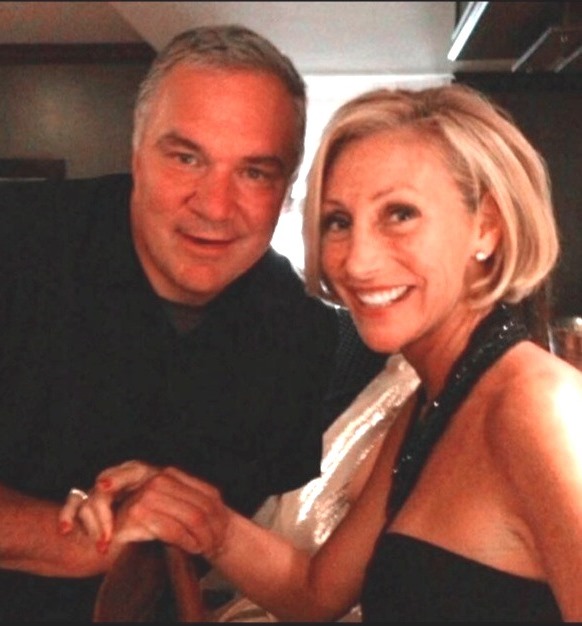 Alumnus and Syracuse football letterwinner John Lally ’82 and his wife, Laura, are giving back to new generations of student-athletes through generous support of the football program. The couple has made a significant gift of $1 million that will go toward reconditioning the turf athletic practice field, renovations to the football complex and other improvements.

A graduate of the Whitman School of Management, Lally earned a dual degree in marketing and transportation and distribution management. Lally, who was an offensive guard for the Orange from 1979-81, earned three letters while at Syracuse.

Lally says it was important for him and his wife to give to the University in recognition of his time at Syracuse University and with the football program.

“The program did a lot for me and the development of my character, discipline, competitive advantage and work ethic—all the things that I subsequently carried into my professional career that allowed me to become a success,” Lally says. “I chose the program to recognize the positive things it did for me and as a way to give back to the program.” 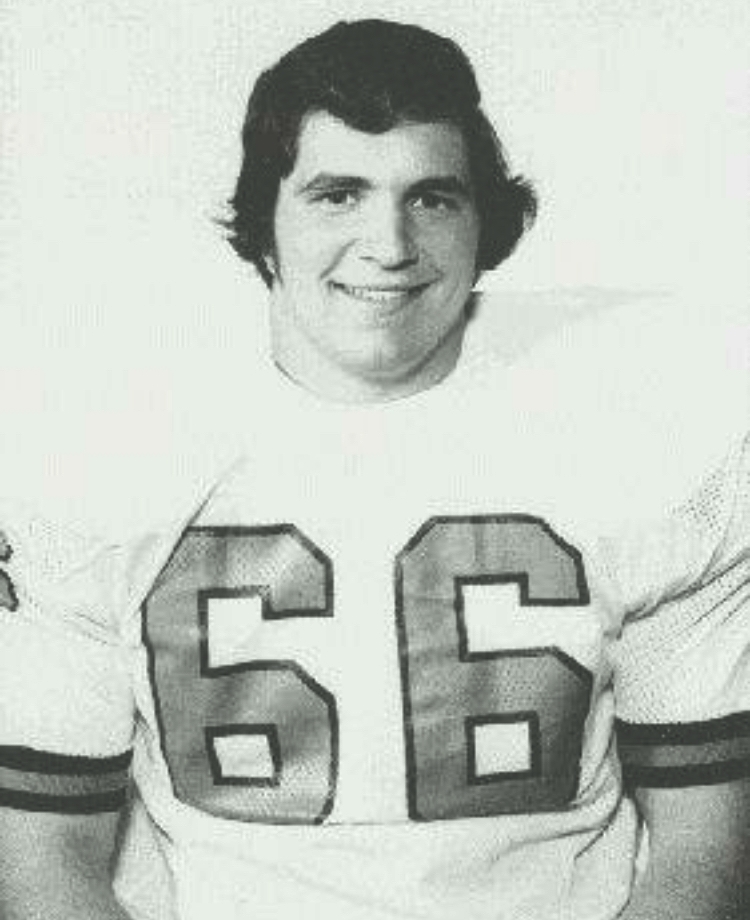 The decision to support funding the program and complex came after a meeting with head football coach Dino Babers, who noted the need to refurbish the turf.

“The success of the football team has always been important to the players who have gone through the program,” Lally says. “This was my opportunity to support the student-athletes, the football program and the Athletics Department.”

Syracuse Director of Athletics John Wildhack ’80 is grateful for the Lallys’ support, which will enhance the football team’s practice area and complex.

“There is a significant need for support of our teams to help them be consistently competitive,” Wildhack says. “John and Laura’s generosity will make a substantial difference in enabling our football program to excel. We are grateful to have such a stand-out former student-athlete and members of our Syracuse family be involved in the football program in such a transformative way in support of future Orange student-athletes.”

Originally from Clarence, New York, Lally is the former president of PCB Inc., headquartered in Depew, New York. Laura Lally, who is also from the Buffalo area, graduated from SUNY Cortland.

In his community, John Lally has been involved with such organizations as the Juvenile Diabetes Research Foundation and Big Brothers Big Sisters of Western New York, along with supporting many other community organizations. 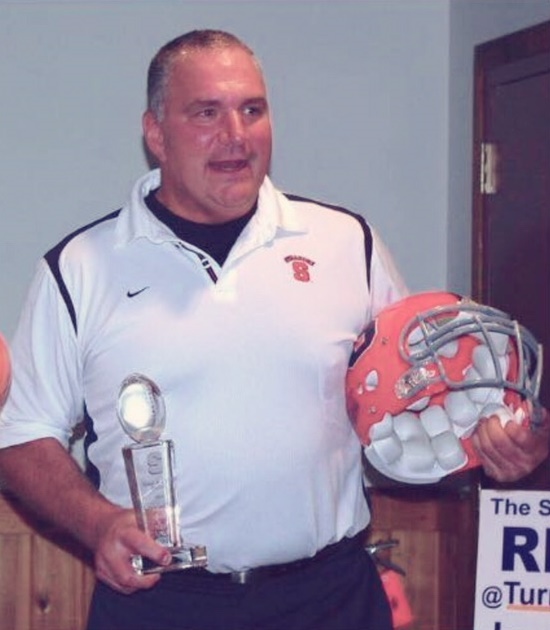 John Lally was honored in 2011 by the Syracuse Football Club with the Zunic Award.

Lally was honored in 2011 by the Syracuse Football Club with the Zunic Award, which recognizes those who exhibit the courage and spirit of alumnus and Syracuse football player Mike Zunic ’81, G’82 and his wife, Judy, who died in a plane crash in 1989. Lally was a close friend and classmate of Mike Zunic.

“We are very appreciative of John and Laura for their support of the football program and our student-athletes in helping them reach their full potential,” says Matt Ter Molen, senior vice president and chief advancement officer. “Their gift is a wonderful example of the heart of our alumni, the connections they still enjoy with Syracuse and the impact they can have on our current students.”

Lally’s fondest memories of his time at Syracuse are tied to the lasting friendships he made with teammates that have gone beyond graduation.

Lally’s fondest memories of his time at Syracuse are tied to the lasting friendships he made with Syracuse University football teammates that have gone beyond graduation.

“Many of my closest friends were teammates. Anyone who played in the program knows it wasn’t easy, but having a set of friends who are going through all the similar ups and downs is one of the important pieces,” Lally says.

Lally has more recently connected with several recent Syracuse football graduates, who have moved to the Tampa, Florida, area near Lally, being a resource for them as they start their careers. “Having and maintaining that network has been important to me,” Lally says.

In October, Lally was back on campus for the football team’s game against Clemson—with Syracuse pulling off one of the biggest upsets in program history by defeating the No. 2 and previously unbeaten team.

“It was awesome, but what was even better was that I got to watch the fourth quarter from the sidelines—there’s nothing better than that,” Lally says.

Dear Faculty, Instructors and Graduate Teaching Assistants: We are writing to provide you new information from the Onondaga County Health Department related to the COVID-19 vaccination distribution process. Eligibility Reminder At this time, per the New York State Department of…