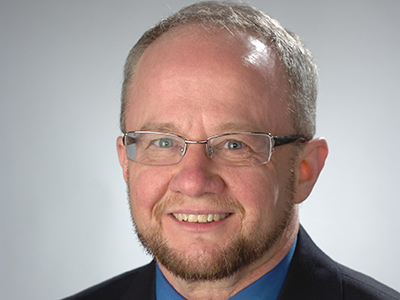 Pusch is a longtime educator, advocate and activist who has been part of the Syracuse University community for more than 20 years. After earning a Ph.D. in instructional design, development and evaluation, Pusch joined the Project Advance staff. From 1999-2015, Pusch served on the University Senate Committee on LGBT Concerns, helping with the original formation of the LGBT Resource Center.

In addition to Pusch’s involvement in educating and advocating for LGBT inclusion on campus, including working toward gender inclusive restrooms and adding gender identity and expression to the University non-discrimination policy, in the community he has served as a volunteer and youth group facilitator at the Q Center, and now serves on the board of directors for SAGE Upstate and as co-founder of the Transgender Alliance of Central New York.

A search for permanent director is currently underway.