Share
College of Arts and SciencesCollege of Visual and Performing Artsfaculty

Ralph Zito, professor and chair of the Department of Drama in the College of Visual and Performing Arts, received the Juilliard School’s President’s Medal at the 50th anniversary celebration of Julliard’s Drama Division on Oct. 9. 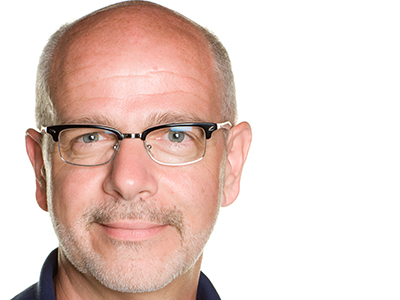 The President’s Medal is bestowed upon individuals who have made an indelible impact on the arts and have served as significant role models, both at Juilliard and in the broader performing arts community. Juilliard President Joseph W. Polisi noted that “these 20 individuals represent the very best of what Juilliard has been, now is and will be.”

Zito is in his eighth year as chair of the Department of Drama. He came to Syracuse University from Juilliard, where he had been a teacher and director from 1992-2010 and chair of the voice and speech department since 1999. He was a director and adjunct lecturer in the Barnard College theater department from 2006 to 2010 and has been a guest artist at training programs across the country, including the Old Globe in San Diego; the University of Texas at Austin; and the Academy for Classical Acting in Washington, D.C.

Zito’s directing credits for the Department of Drama include “The Spitfire Grill,” “As You Like It,” “Gruesome Playground Injuries” and “The Aliens.” He has served as a voice, text or dialect consultant for numerous professional productions both on and off-Broadway. His regional theater credits include numerous productions at the Shakespeare Theatre and Arena Stage in Washington, D.C.; Syracuse Stage; Baltimore CENTERSTAGE; Hartford Stage; and the McCarter Theatre, among others. A former touring member of the Acting Company, he served as artistic associate of the Chautauqua Theatre Company for seven years and was a member of the board of directors of the American Society for the Alexander Technique for six years. He is a graduate of Harvard University, the Juilliard School and the American Center for the Alexander Technique.