Share
College of Arts and SciencesNewhouse School of Public CommunicationsStudents 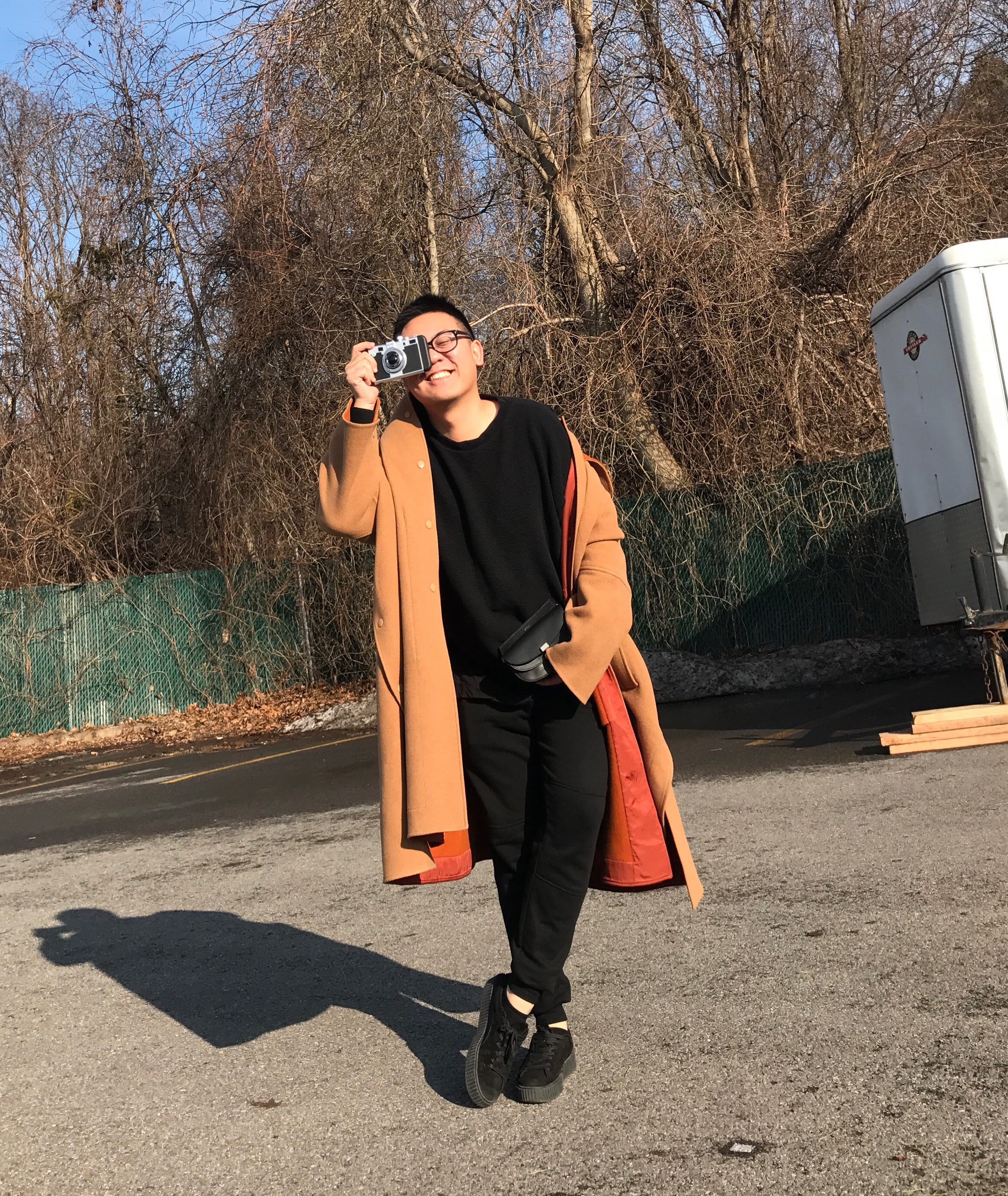 Art history and public relations major Hanwen (Gavin) Liu was interested in working on a student publication that represented the work of young contemporary artists. He didn’t quite find what he was looking for—so he started his own.

After encouragement from a College of Arts and Sciences advisor and some funding support, Liu began PL(ü)G magazine with a cohort of students. The magazine highlights fashion, arts and culture “that blurs the line between commonality and the underrepresented,” while also discussing and challenging political issues.

“For each issue, we contact artists and photographers that we admire to collaborate and interpret the contemporary culture,” Liu says. “Among our members, we have students who are in all kinds of schools at SU. We are open for new talent and students who are interested in fashion, art and culture.”

“I have her to thank. She said to me why don’t you start your own magazine,” Liu says. “At first, I doubted if I could do it. But SU provided me with considerable assistance to create this magazine. I really appreciate this opportunity for us to add this new voice to the SU community.”

“Gavin had a great concept for a magazine, which I said could really have legs as there was no other magazine in this niche,” says Salomone, associate dean of advising and career services.

The support of other faculty and staff members helped the PL(ü)G team along the way as well.

“We didn’t even know where to start. And then, we went to the student activities office. Staff there guided us through the entire process of the application to become a legit student organization,” Liu says. “Syracuse University gave us the opportunity to achieve what we are passionate about. We received funds to do what we love to do and gather people who share the same interest.” 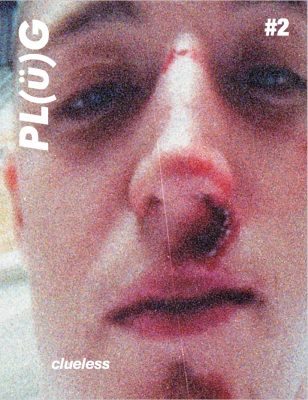 The work of putting together a magazine takes a lot of time outside of classes, but the effort for Liu was worth it.

“The amazing part is I have a chance to work with all kinds of students from many different schools in SU and with diverse cultural backgrounds,” Liu says. “We may look quite different but our same aspirations hold us together. Now all of our members are committed to this magazine and passionate about what we are doing.”

Liu, who is from Beijing, China, has also learned a lot from the process of running a magazine and leadership training from the Student Activities Office to help build a team and communicate—valuable skills for the workplace. “I’ve gained leadership, management, communication and so many other skills,” he says.

Liu was drawn to Syracuse University and the Newhouse School because of its communications programs. The Newhouse professors trained him to nurture good habits—such as proofreading and double checking, essential for a communications job.

“I have always been quite fond of publications. I spent much of my time reading indie magazines,” Liu says. “Communications is an ever-changing industry that requires me to keep challenging myself. I know I’ll never stop or get bored in this industry.”

An art history class, taught by Professor Laurinda Dixon, who inspired students to be critical thinkers, made him consider art history as a major.

“I have always been interested in art since my childhood. But it was after I went to college that I wanted to have art as my future career,” Liu says.

He sees how art questions humanity and pushes society forward.

“Art makes people rethink the inherent ideas. Contemporary society is based on a series of deconstruction and reconstruction of ideas,” Liu says. “Art is the medium for revolutions. It educates people. Art provides humanity with a chance to create, rebel and reflect.”

His education in the Newhouse School and the College of Arts and Sciences and his experience with PL(ü)G led to a summer internship with Christie’s auction house in China. Liu worked as an intern executive assistant to the chairman at the organization and also worked for the public relations department, gaining valuable experience. The work load was intense but Liu says his education and knowledge about communications and art from his public relations and art history classes prepared him as a professional for the position.

“Gavin has fully embraced his many opportunities at Syracuse, both inside and outside of the classroom, and they have enabled his creativity and originality to soar,” Salomone says. “Gavin has an amazing future in front of him.”

Graduating this December, Liu is looking forward to combining his two majors into one position. “First, I will work in some galleries in Beijing to gain the necessary experience. Then I want to open my own gallery in three to five years after graduation,” Liu says. “There are so many talented contemporary artists in China. I’m so eager to find them and help represent them with my communication skills.”