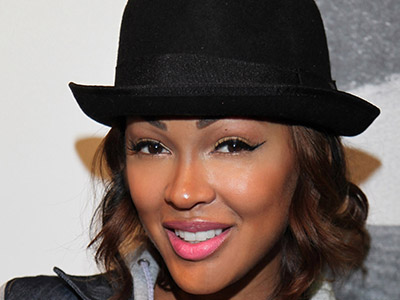 Women of Distinction is an event designed to highlight astonishing women of color whom have thrived and broken down barriers to make it into the industry of their choice. These women of distinction are women who exemplify hard work, dedication, perseverance and a passion for what they do. The event will feature a moderated discussion with Good, as well as an award ceremony.

“Every year, we look to empower, uplift and establish the younger generation of women in the Syracuse community and university,” says Jordan McGriff ’18, a student in the College of Arts and Sciences and president of the Theta Xi chapter of Phi Beta Sigma Fraternity Inc.

Good, honored this year, has been acting since she was four years old. She is most recognized for her role in “Eve’s Bayou,” which earned her an NAACP Image Award and Hollywood Reporter Nomination. She has appeared and starred in numerous television shows and movies, including “Raising Dad,” “Cousin Skeeter,” “Kevin Hill,” “The Love Guru” and “Stomp the Yard.” She also executive produced and starred in “Miles from Home,” which premiered at the Pan African Film & Arts Festival, the Washington, D.C., Independent Film Festival and the Atlanta Film Festival, in which it swept all awards, including best feature, best actor and actress, and best director.

As part of the event, the Theta Xi chapter of Phi Beta Sigma Fraternity Inc. hopes to highlight women who educate, empower and lead in communities. The Syracuse community and beyond can join in doing so on social media with #thatsmywomanofdistinction.

Tickets are available now in the Schine Student Center box office. They are $5 with an SU ID and $8 for general admission.