Comedian and actor Hasan Minhaj—senior correspondent on “The Daily Show With Trevor Noah” and host of the 2017 White House Correspondents’ Dinner—will appear at Syracuse University on Friday, Oct. 27, at 7:30 p.m. in the Schine Student Center’s Goldstein Auditorium as guest of University Union and the University Lectures series. Tickets—$5 for SU students with I.D. and $10 for the public—go on sale Wednesday, Oct. 11, at 9 a.m. in person at the Schine Box Office and online at boxoffice.syr.edu. 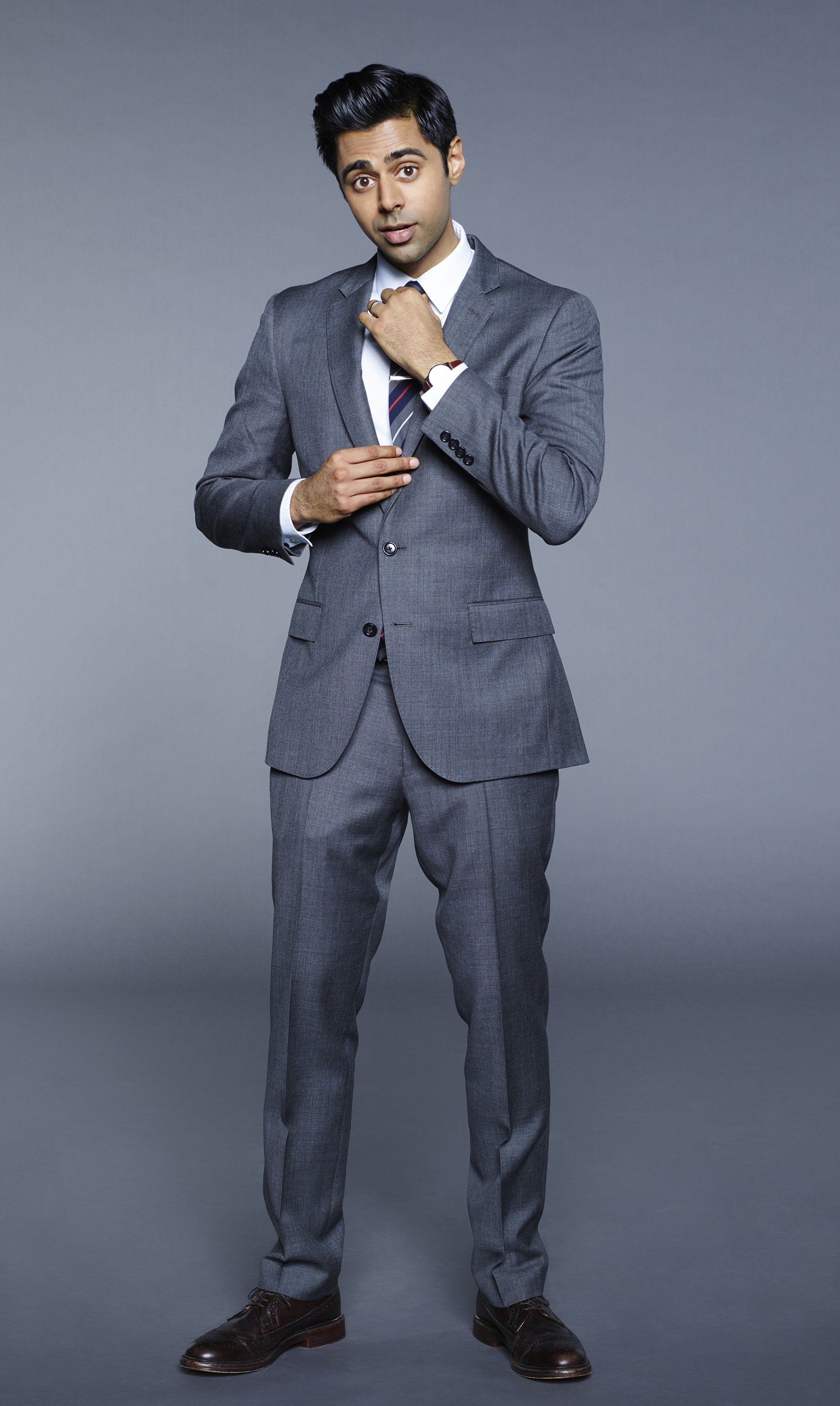 The event is co-sponsored by the College of Arts and Sciences, the Maxwell School of Citizenship and Public Affairs and the Office of Multicultural Affairs with the Asian American and Pacific Islander Heritage Month Planning Committee.

American Sign Language (ASL) interpretation and Communication Access Realtime Translation (CART) are available. Requests for accessibility and accommodations may be made to the Equal Opportunity, Inclusion and Resolution Services (EOIRS) office at 315.443.4018.

Minhaj was Jon Stewart’s last hire when he joined “The Daily Show” as a full-time correspondent in November 2014. That same year, he was invited to be a part of the Sundance Institute’s prestigious New Frontier Story Lab, where he developed his solo show, “Homecoming King.” The show then debuted off-Broadway at the Cherry Lane Theatre in winter 2015 to critical acclaim. His comedy special “Hasan Minhaj: Homecoming King” debuted on Netflix in May 2017.

Prior to his critically acclaimed role at the 2017 White House Correspondents’ Dinner, Minhaj drew rave reviews for his presentation at the Radio and Television Correspondents Association Dinner in June 2016. He was the keynote speaker at the 2013 Social Good Summit in New York City, speaking alongside such notables as Al Gore, JJ Abrams and Will.I.Am, and he had the honor of being chosen as a “New Face” at the 2014 Just for Laughs Festival in Montreal.

Minhaj is host of the documentary series “Stand Up Planet.” Financed by the Bill and Melinda Gates Foundation and filmed in South Africa, India and the United States, the series highlights economic problems throughout the world through the lens of stand-up comedians.

He also recently filmed the feature films “Rough Night” alongside Scarlett Johansson, Ty Burrell and Kate McKinnon, and mystery/comedy “Most Likely to Murder” with Rachel Bloom and Adam Pally.