Alumni were back on campus this past weekend—take a look at some of the events and the new memories made. 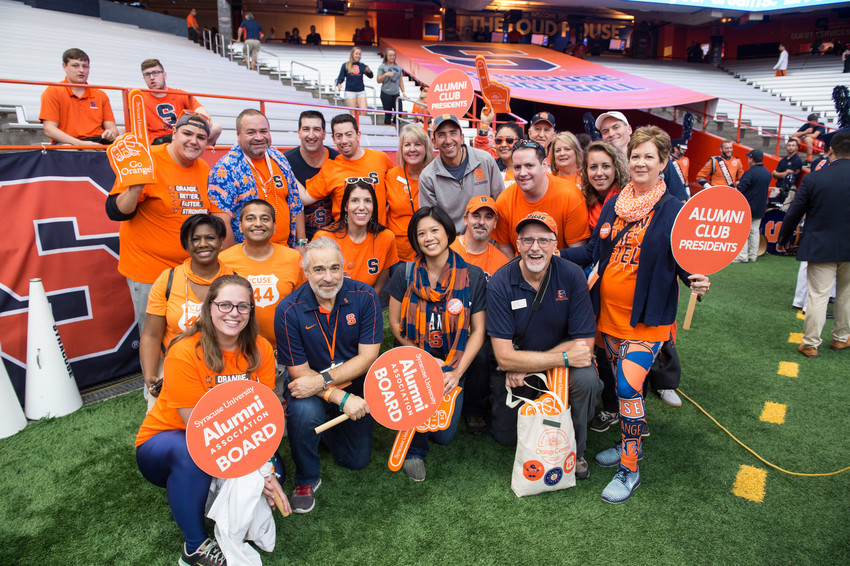 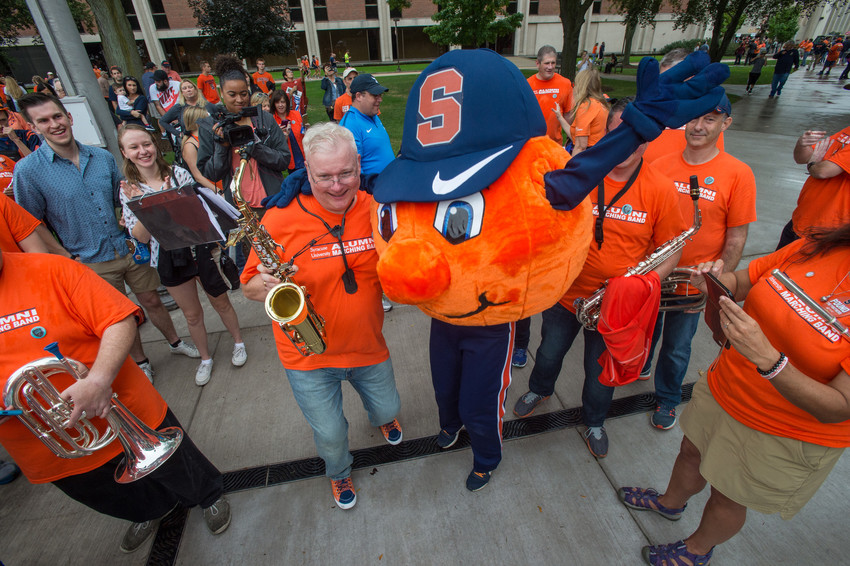 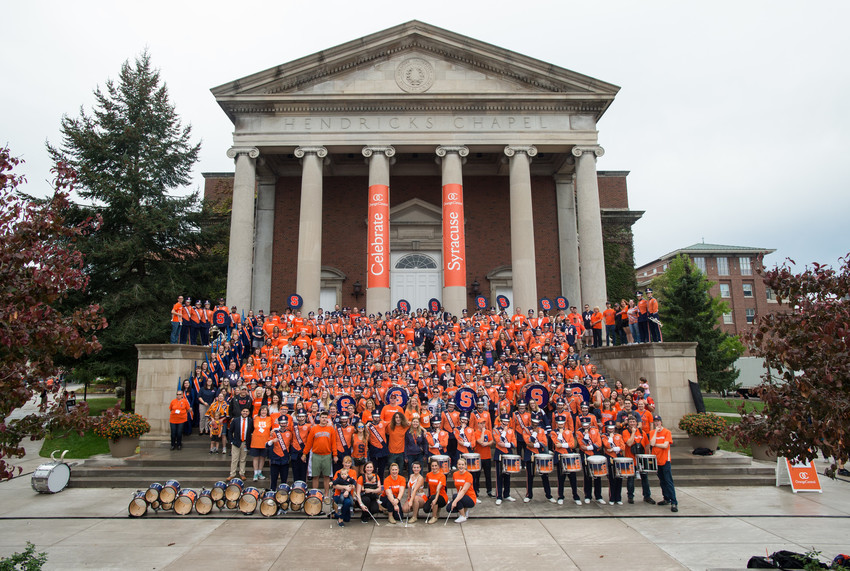 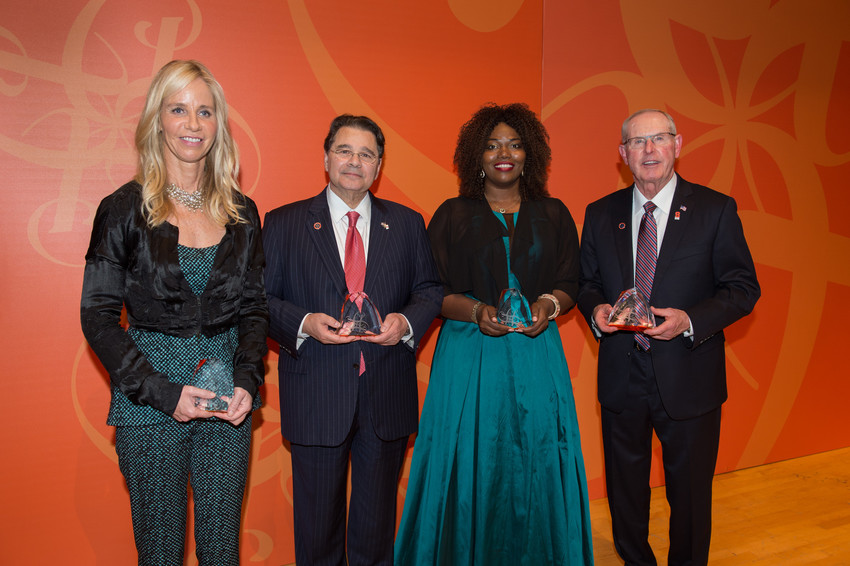 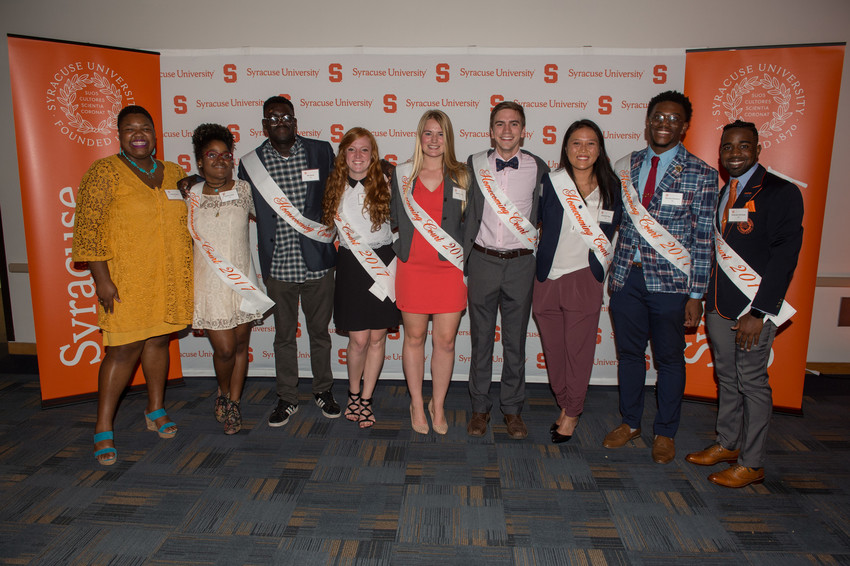 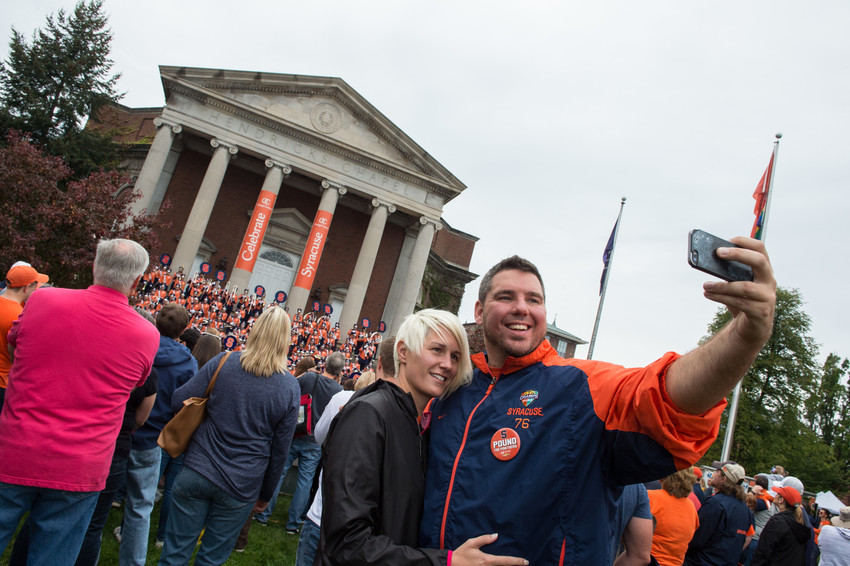 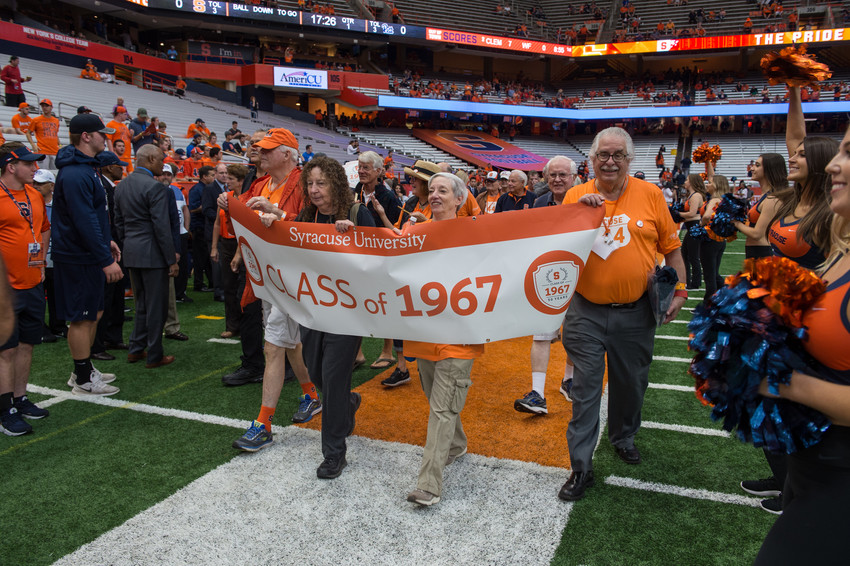 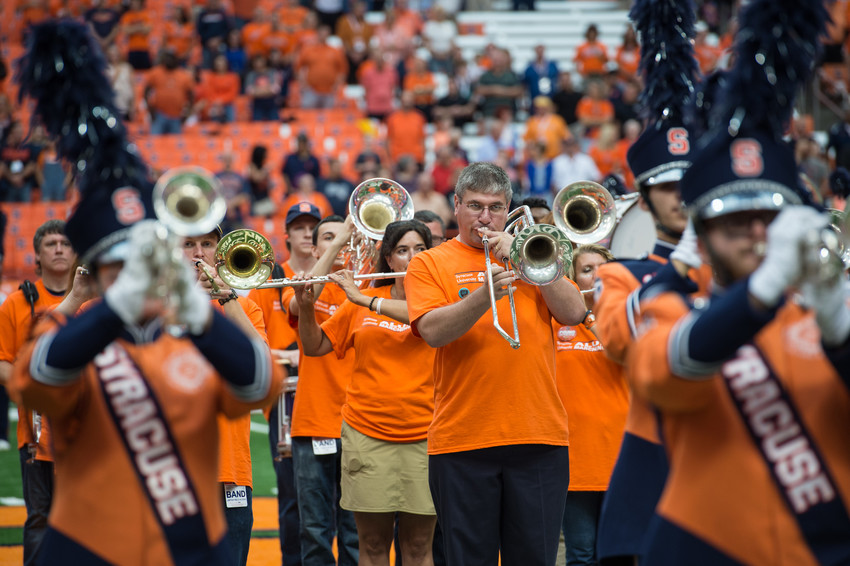 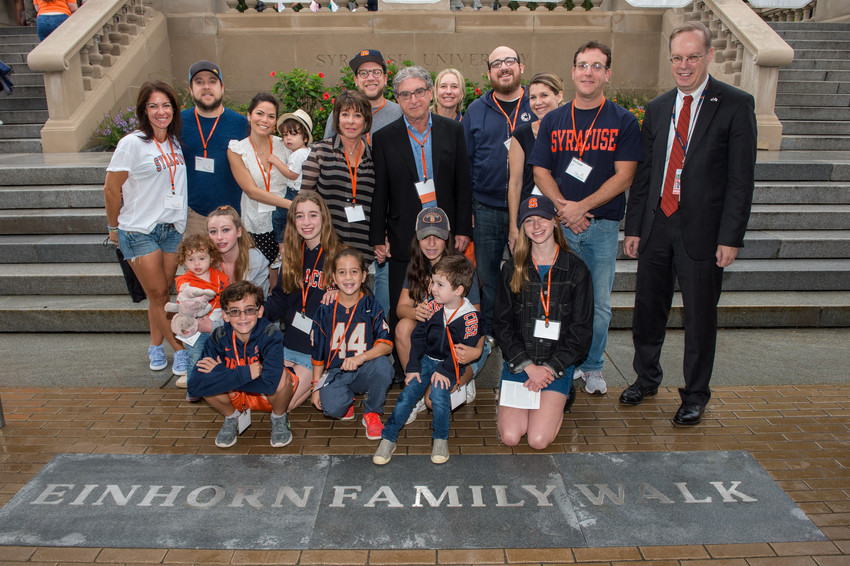 The Einhorn Family Walk was dedicated during Orange Central. 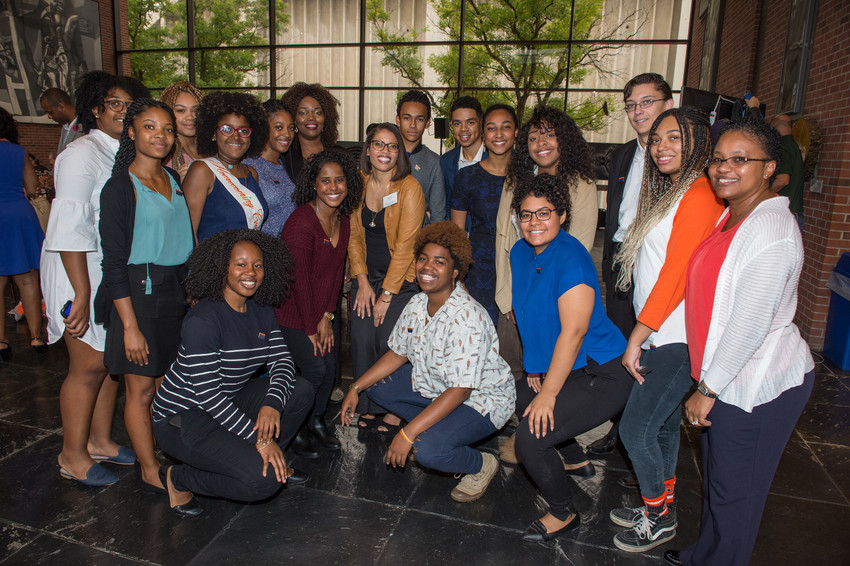 Alumni and students gathered for the Orange Central 2017 Multicultural Breakfast. 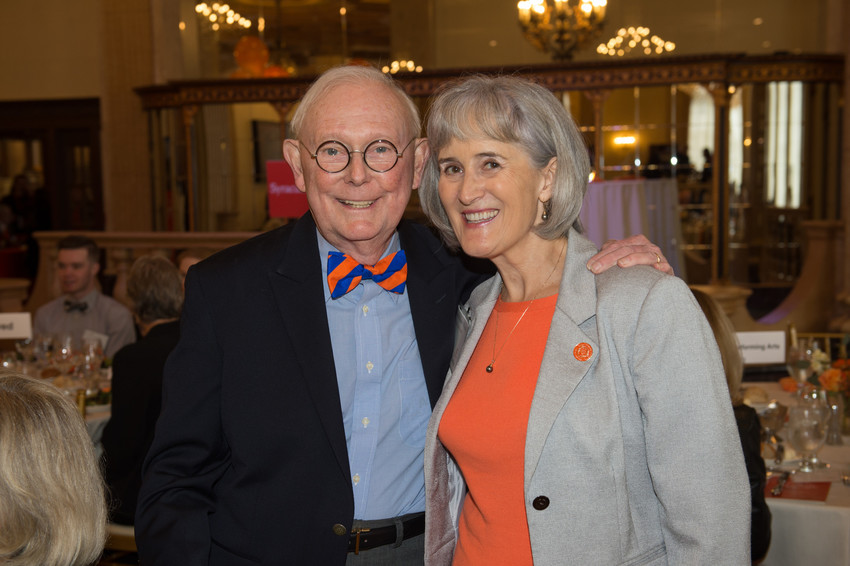 The Melvin A. Eggers Senior Alumni Award was presented to Warren “Cookie” Kimble ’57. He was joined here by Vice Chancellor and Provost Michele Wheatly. 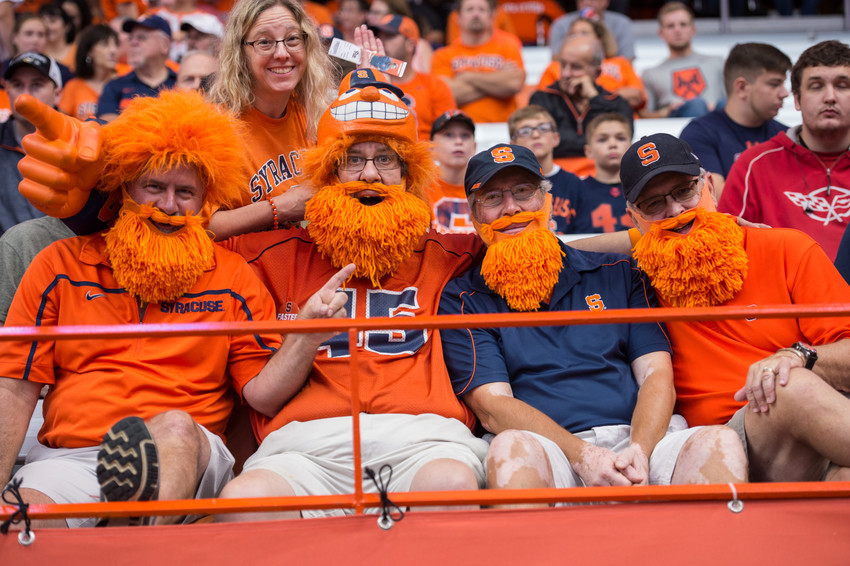 Alumni and fans take in the Syracuse vs. Pittsburgh game. 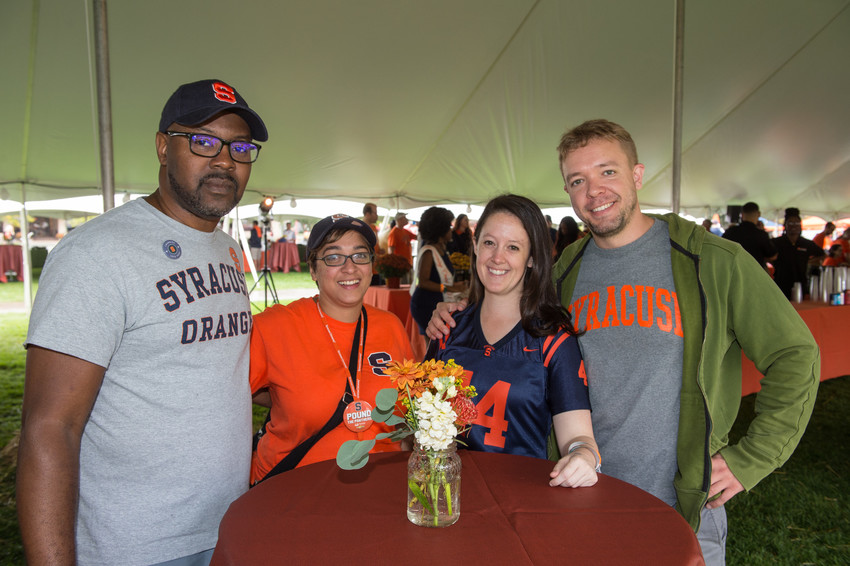