A faculty member of the College of Arts and Sciences has received one of the nation’s largest prizes for fiction writing. 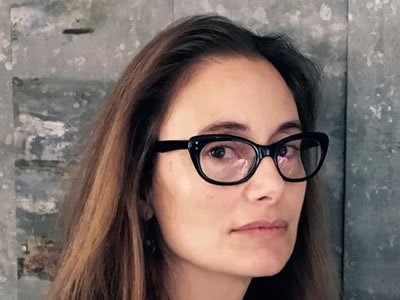 Dana Spiotta, an associate professor of English who teaches in the M.F.A. Program in Creative Writing, is the winner of the 2017 St. Francis College (SFC) Literary Prize.

Sponsored by SFC in Brooklyn, the $50,000, biennial award recognizes mid-career authors who have published three to five books of fiction. This year, a record 187 authors competed for the prize, 50 more than two years ago.

Spiotta’s fourth and latest novel, “Innocents and Others” (Scribner, 2016), was chosen from a short list of six entries. One of the other finalists was Deb Olin Unferth G’98, an English professor at the University of Texas at Austin.

“It’s exciting to be recognized among such accomplished authors,” says Spiotta, who joined Syracuse’s faculty in 2009. “To have Deb [Unferth], a wonderful writer and alumna of our program, also on the list makes it even better.”

Juror René Steinke describes “Innocents and Others,” which involves two female filmmakers in 1980s L.A., as “masterful and unique” storytelling. 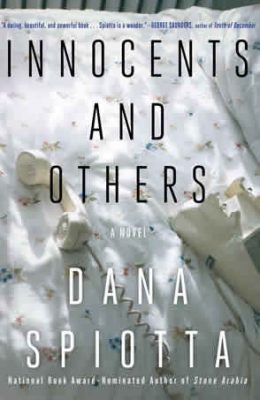 “Told through an ingenious arrangement of fragmented narratives and invented sources (biographical essays, video transcripts, diary entries, online chats), Spiotta’s novel features a cast of characters whose flaws are as fascinating and poignant as their ambitions,” writes Steinke, a 2016 Guggenheim Fellow who directs Fairleigh Dickinson University’s M.F.A. program. “On the surface, this is a story about a friendship, but it’s also a really bold examination of the motivations and ethics behind making art.”

The SFC prize is the latest honor for Spiotta, who won the 2017 John Updike Award in Literature from the American Academy of Arts and Letters. She also was a finalist for this year’s L.A. Times Book Prize and the inaugural Simpson Family Literary Prize, chaired by Joseph Di Pisco ’72.

In a recent interview with BuzzFeed Books, Spiotta said that being shortlisted for—and winning—the SFC prize has put a “little pressure [on her] to do better and reach further, which is a good thing.”