David Greene—host of NPR’s “Morning Edition” and NPR’s morning news podcast “Up First”—is the next guest in the University Lectures series. Greene will take part in an on-stage conversation with Grant Reeher, professor of political science and director of the Campbell Public Affairs Institute in the Maxwell School of Citizenship and Public Affairs, on Tuesday, Oct. 3, at 7:30 p.m. in Hendricks Chapel. 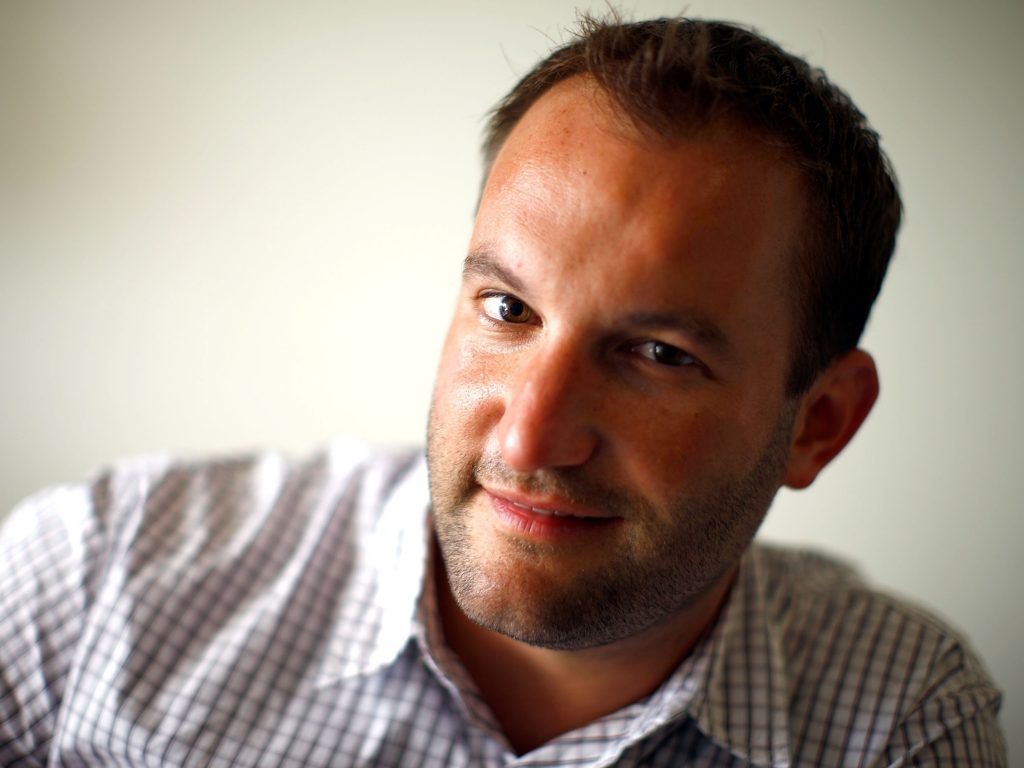 The free event is co-sponsored by the Maxwell School, with additional support by media partner WAER.

American Sign Language (ASL) interpretation and Communication Access Realtime Translation (CART) are available. Requests for accessibility and accommodations may be made to the Equal Opportunity, Inclusion and Resolution Services (EOIRS) office at 315.443.4018.

For two years prior to taking on his current responsibilities with NPR in 2012, Greene was an NPR foreign correspondent based in Moscow, covering the region from Ukraine and the Baltics east to Siberia. During that time, he brought listeners stories as wide ranging as Chernobyl 25 years later and Beatles-singing Russian Babushkas. He spent a month in Libya reporting riveting stories in the most difficult of circumstances as NATO bombs fell on Tripoli; he was honored with the 2011 Daniel Schorr Journalism Prize from WBUR and Boston University for that coverage of the Arab Spring.

Greene was an integral part of NPR’s coverage of the historic 2008 election, covering Hillary Clinton’s campaign from start to finish and focusing on how racial attitudes were playing into voters’ decisions. The White House Correspondents Association took special note of Greene’s report on a speech by then-candidate Barack Obama, addressing the nation’s racial divide. Greene was presented with the association’s 2008 Merriman Smith award for deadline coverage of the presidency.

After President Obama took office, Greene kept one eye trained on the White House and the other eye on the road. He spent three months driving across America—with a recorder, camera and lots of caffeine—to learn how the recession was touching Americans during Obama’s first 100 days in office. The series was titled “100 Days: On the Road in Troubled Times.”

Before joining NPR in 2005, Greene spent nearly seven years as a newspaper reporter for the Baltimore Sun. He covered the White House during the Bush administration’s first term and wrote about an array of other topics for the paper: why Oklahomans love the sport of cockfighting, why two Amish men in Pennsylvania were caught trafficking methamphetamine and how one woman brought Christmas back to a small town in Maryland.

Greene is the second speaker in the 2017-18 University Lectures season. Award-winning journalist/documentarian/news anchor Soledad O’Brien spoke Sept. 14 in conjunction with the University’s Coming Back Together reunion of African American and Latino alumni. Also scheduled this semester is historian and The New Yorker contributor Jill Lepore, whose book “The Secret History of Wonder Woman” (Knopf, 2014) has received critical and public acclaim; Lepore will be speaking Thursday, Nov. 9, at 7:30 p.m. in Hendricks Chapel. The spring lineup of speakers will be announced later this fall.