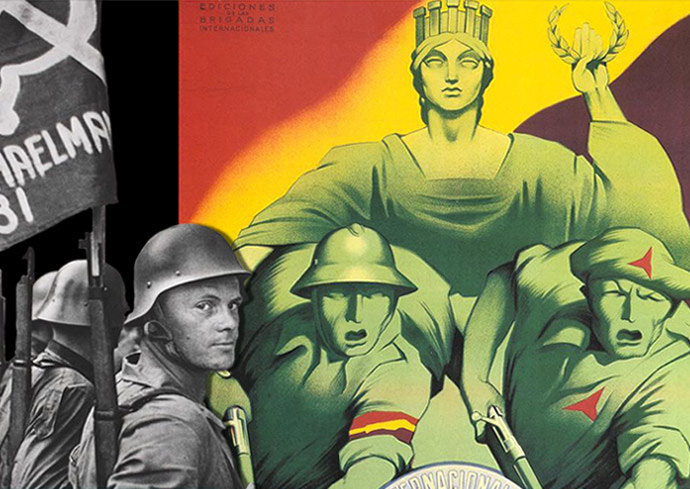 Poster for Kirschenbaum’s lecture, “Belonging to the International: Gender, Sexuality and Community Identity during the Spanish Civil War”

Syracuse Symposium continues its yearlong theme of “Belonging” with two events devoted to the contours of social identity and the navigation, if not forging, of political community.

Lisa Kirschenbaum, professor of history at West Chester University, will discuss “Belonging to the International: Gender, Sexuality and Communist Identity during the Spanish Civil War” on Thursday, Sept. 28, from 11 a.m. to 12:20 p.m. in the Peter Graham Scholarly Commons (114 Bird Library). The lecture is part of a pair of Syracuse Symposium courses exploring cultural responses to the Spanish Civil War and Russian Revolution, taught respectively by Kathy Everly and Erika Haber, professors in the Department of Languages, Literatures and Linguistics in the College of Arts and Sciences (A&S).

Vivek Shraya, an Indian-born, Toronto-based multidisciplinary artist, will perform on Thursday, Oct. 5, from 7-8:30 p.m. in the Kilian Room (500 Hall of Languages). Her program will kick off a two-day symposium titled “Embodied Beings: Exploring the Politics of ‘Queer’ in South Asia,” which doubles as the South Asia Center (SAC)’s Fall Symposium and the College’s Ray Smith Symposium.

Based in the Maxwell School of Citizenship and Public Affairs, SAC is an all-University center directed by Carol Babiracki, associate professor of music history and cultures in A&S.

Both events are free and open to the public. For more information, contact the Syracuse University Humanities Center in A&S at 315.443.7192 or visit humcenter.syr.edu.

“Race, class, gender and sexuality do not exist in isolation, but intersect with one another,” says Vivian May, director of the Humanities Center and professor of women’s and gender studies in A&S. “Both presenters will look at how these interchanges shape our experiences and sense of belonging. They reinforce the idea that belonging is as much about being included in a community as it is about being excluded.” 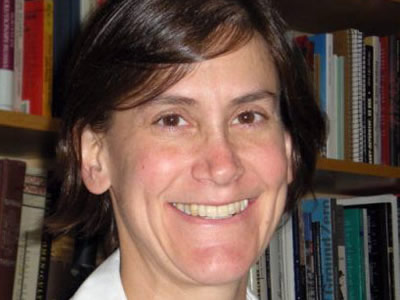 Kirschenbaum will draw from “International Communism and the Spanish Civil War: Solidarity and Suspicion” (Cambridge University Press, 2015). Winner of a 2016 Heldt Prize from the Association for Women in Slavic Studies, her book provides a sociocultural history of international communism against the backdrop of one of the 20th century’s bloodiest civil wars.

The Philadelphia-based scholar approaches communism as a form of transnational community, viewed through the twin lenses of gender and sexuality.

“The communist party was not just a political organization; it was a way of life,” May says. “For example, it was not uncommon for a woman to temporarily abandon her maternal role to join the struggle in Spain. Individual circumstances often encouraged people to challenge, however implicitly, the Stalinist sanctification of the family.”

From 1936-39, the Spanish Civil War pitted the fascist-aided Nationalists, eventually led by Francisco Franco, against the democratically elected Spanish Republic, made up of anarchists, bourgeois liberals, socialists and Communists. The Republic lost, and Franco remained in power for the next 36 years.

Some argue that the war was less a prelude to World War II than to the Cold War, whose fratricidal violence within the Left later doomed social revolution projects throughout Western Europe.

“Professor Kirschenbaum will consider the ambiguities, complications and shifts in the Soviet understanding of belonging,” says May, adding that the speaker also will touch on International Brigades, whose tens of thousands of volunteers railed against fascism in Spain and championed the equality of men and women. “This includes a foray into the communist understanding of ‘masculinity’—how it brought together men and set limits on the communist community—in Spain. The way norms of masculinity and femininity were enforced during the Spanish Civil War tells us a lot about the process of constructing a transnational communist community.”

Kirschenbaum also is the author of “The Legacy of the Siege of Leningrad, 1941-1995: Myth, Memories and Monuments” (Cambridge University Press, 2006) and “Small Comrades: Revolutionizing Childhood in Soviet Russia, 1917-1932” (RoutledgeFalmer, 2000).

Her visit will be co-hosted by Haber and Everly, the latter of whom chairs the campuswide Humanities Council. 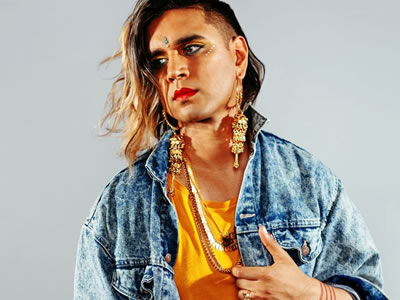 Shraya, whose work spans music, film and literature, will address notions of identity too. Recent accomplishments include her debut poetry collection, “even this page is white” (2016), winner of the Publishing Triangle Award for Trans- and Gender-Variant Poetry and a finalist for the CBC Canada Reads competition.

The four-time Lambda Literary Award finalist also is the author of the children’s book “The Boy and the Bindi” (2016), a National Post bestseller and a South Asia Book Award “Highly Commended” title, and the illustrated novel “She of the Mountains” (2014), named one of The Globe and Mail’s best books.

Arsenal Pulp Press is the publisher of all three books, and is home to Shraya’s own imprint, VS. Books.

“Vivek Shraya will highlight the complex relationship between ‘Belonging’ and the body itself,” May says. “Her work tackles what it means to belong—and not belong—in relation to family, religion, community spaces, queerness and transness.”

A sought-after performer, Shraya has shared the stage with the acclaimed Canadian pop band Tegan and Sarah. She also is half of the sibling musical duo Too Attached.

Shraya is a budding filmmaker, as evidenced by the recent success of “I Want to Kill Myself” (2017), which critics have dubbed a “bold statement” (Huffington Post) and a “courageous and vital portrait of mental health” (CBC Arts).

“My biggest hope is that people watch the film,” she recently told CBC Arts. “Given our decreasing attention spans and the amount of online content we are flooded with, seeking an audience for an almost nine-minute short, let alone a short that delves into suicide, unfortunately feels like a big ask.” 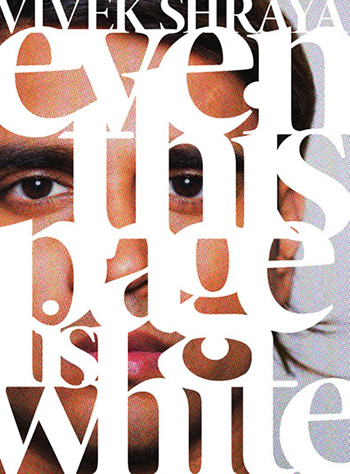 Shraya’s commitment to inclusiveness and celebration—a quality instilled in her by her mother—has earned her the respect of the worldwide LGBTQ community. In addition to serving as last year’s Pride Toronto Grand Marshal, she has been honored by the Toronto Arts Foundation and The Writers’ Trust of Canada.

In addition to Shraya’s lecture, the “Embodied Belongings” symposium includes a keynote address by Gayatri Reddy, associate professor of anthropology at the University of Illinois at Chicago, titled “‘With Respect to Sex,’ Revisited” on Friday, Oct. 6, at 9 a.m., followed by a reading by Shyam Selvadurai, a Sri Lankan Canadian novelist, at 6:30 p.m. Both events are free and open to the public, and take place in 500 HL. For a complete schedule, visit maxwell.syr.edu/queersouthasia.