Sammy Cueva ’93 on SU’s First Latino Fraternity, His Businesses and Family, and Turkeys

Zhamyr “Sammy” Cueva ’93 is one of five individuals who will receive Chancellor’s Citations in recognition of their significant civic or career achievements at the Coming Back Together gala dinner Saturday, Sept. 16, at the Syracuse Marriott Downtown. 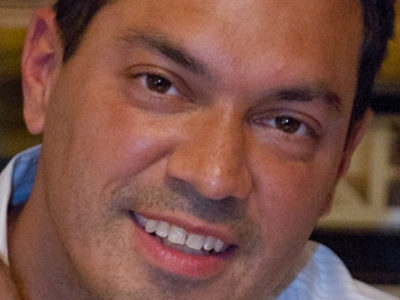 In the interview below he talks about his time at Syracuse, his life and his diverse business interests.