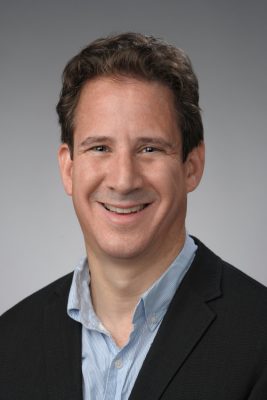 Cohen received a Ph.D. from the University of Chicago in 1999. He specializes in the history of law, crime and society in the United States. He has numerous publications, including two books, “Contraband: Smuggling and the Birth of the American Century” (W.W. Norton & Co., 2015) and “The Racketeer’s Progress: Chicago and the Struggle for the Modern American Economy, 1900-1940” (Cambridge University Press, 2004).

Currently a professor of history at the Maxwell School, he has won fellowships from the Radcliffe Institute for Advanced Study, the American Council of Learned Societies, the National Humanities Center, and the Institute for Legal Studies at the University of Wisconsin Law School. He edits a book series for the University of Pennsylvania Press and serves on the editorial board of the Law and History Review. In 2005, the Maxwell School awarded him the Daniel Patrick Moynihan Award for Teaching and Research.

The Maxwell School also announced three new O’Hanley Faculty Scholars: Azra Hromadžić, associate professor of anthropology; Natalie Koch, associate professor of geography; and Rebecca Schewe, assistant professor of sociology. Each were selected on the basis of outstanding teaching and scholarship, and other accomplishments including success with external grant support and service to the institution. Holding the title for the next three years, the recognized scholars will receive supplemental financial support for teaching and research.

The O’Hanley Faculty Endowed Fund for Faculty Excellence was created with a major gift from Ron O’Hanley, CEO of State Street Global Advisors and a 1981 graduate of the Maxwell School and College of Arts and Sciences with a B.A. in political science. For O’Hanley, who is currently chair of the Maxwell Advisory Board and a Trustee of the University, the fund serves to help recognize, reward and retain excellent teachers at the school. 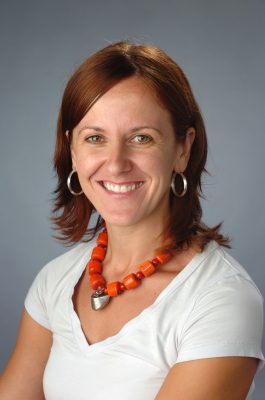 Azra Hromadžić is a cultural anthropologist with research interests in the anthropology of international policy in the context of state-making in postwar Bosnia and Herzegovina. She obtained a Ph.D. from the University of Pennsylvania in 2009. Her book, “Citizens of an Empty Nation: Youth and State-making in Postwar Bosnia and Herzegovina” (University of Pennsylvania Press, 2015), is an ethnographic investigation of the internationally directed postwar intervention policies in Bosnia and Herzegovina and the response of local people, especially youth, to these policy efforts. The book was translated into Serbian in 2017.

Recently, Hromadžić initiated a new project that ethnographically researches aging, care and social services in the context of postwar and post-socialist Bosnia and Herzegovina. She co-edited (with Monika Palmberger) a volume titled “Care Across Distance: Ethnographic Explorations of Aging and Migration,” which is forthcoming with Berghahn Books. Hromadžić is the recipient of the 2017 Daniel Patrick Moynihan Award for Teaching and Research, the 2017 Excellence in Graduate Education Faculty Recognition Award, and the 2014 Meredith Professors’ Teaching Recognition Award. 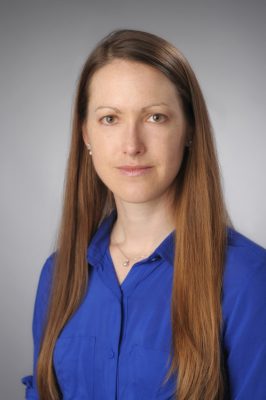 Natalie Koch is an associate professor of geography at the Maxwell School, having joined Syracuse University upon completing a Ph.D. at the University of Colorado at Boulder in 2012. Her research focuses on political geography, nationalism, urban geography, and authoritarian state-making. Her regional expertise is in the resource-rich countries of the Arabian Peninsula and post-Soviet Central Asia, where she is particularly interested in analyzing alternative sites of geopolitical analysis such as sport, spectacle, urban planning, and other allegedly positive expressions of authoritarian state power. Her research has been supported by various external grants, including from the U.S. National Science Foundation and the Social Sciences Research Council.

In addition to numerous journal articles, she is the author of “The Geopolitics of Spectacle: Space, Synecdoche, and the New Capitals of Asia” (Cornell University Press, 2018) and editor of the book, “Critical Geographies of Sport: Space, Power, and Sport in Global Perspective” (Routledge, 2017). She is a member of PONARS-Eurasia, which is a network of scholars committed to advancing critical analyses of security, politics, economics, and society in Eurasia through engaging the policy community. In 2016, she received the Maxwell School’s Daniel Patrick Moynihan Award for Outstanding Teaching and Research, as well as the Meredith Professors’ Teaching Recognition Award. 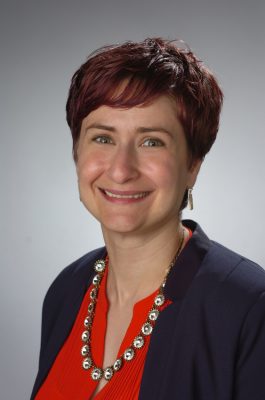 Rebecca Schewe is an assistant professor of sociology at Maxwell and a senior research associate at the Center for Policy Research. She received a Ph.D. in sociology and a master’s degree in rural sociology from the University of Wisconsin-Madison, and specializes in environmental and natural resource sociology. After completing a postdoctoral fellowship at Michigan State University’s Kellogg Biological Station, she was an assistant professor at Mississippi State University for three years before joining the Maxwell faculty.

Through interdisciplinary partnerships, her research examines how the major social institutions of the state, economy, and community structure our human interactions with ecosystems. She has received several research grants from the United States Department of Agriculture and the National Oceanic and Atmospheric Administration, and is the author of the recent papers “Why don’t they just change? Contract farming, informational influence, and barriers to agricultural climate change mitigation,” and “Who Works Here? Non-family Labor and Immigrant Labor on U.S. Dairy Farms.”

The three join Mehrzad Boroujerdi, professor of political science, who was named in a prior year.