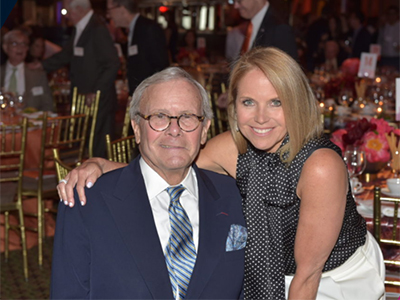 Sarah Esther Maslin, “A light in the underworld” for Columbia Journalism Review

Soraya Chemaly and Catherine Buni, “The secret rules of the internet” for The Verge

Eric Alterman, “How False Equivalence Is Distorting the 2016 Election Coverage” for The Nation

Photos from the event will be posted at mirrorawards.com. For more information, contact Wendy Loughlin at 315.412.4522 or wsloughl@syr.edu.