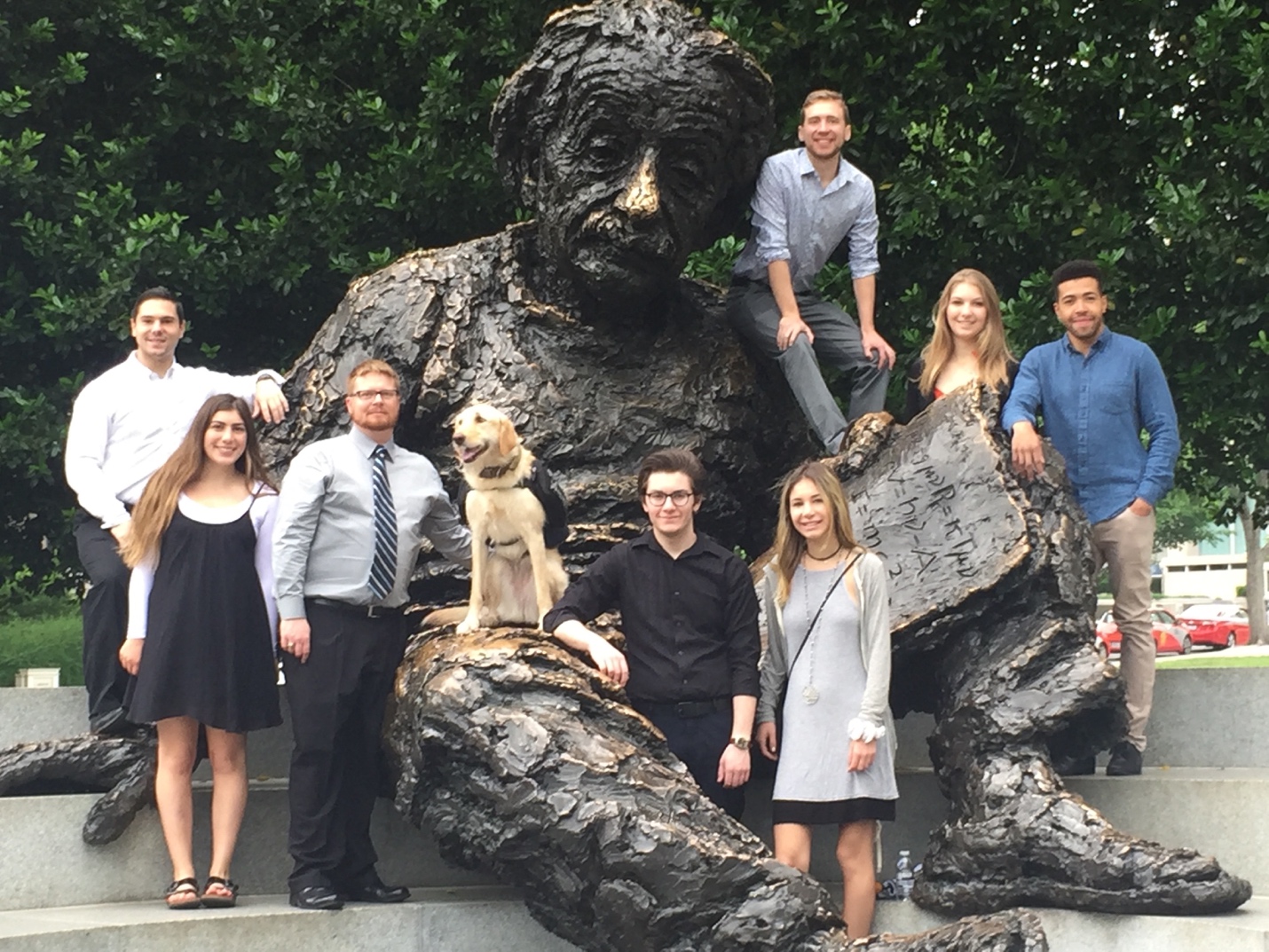 Students in Assistant Professor Lynn Greenky’s yearly Maymester course, “Political Communication Inside the D.C. Beltway,” visit the Albert Einstein Memorial on the grounds of the National Academy of Sciences in Washington, D.C. The course, in which they spent a week in the nation’s capital, helps students gain the skills to better process political discourse.

With constant tumult in the nation’s capital, political communication inside the Washington, D.C., beltway has become a relentless churn of messaging, whether by press conference, sound bite or tweet—President Donald Trump’s preferred method.

How do you wade through all the noise to get to what’s relevant?

Assistant Professor Lynn Greenky’s yearly Maymester course, CRS 432/632, “Political Communication Inside the D.C. Beltway,” helps students gain the skills to better process all the political discourse and make sense of the messaging and the players.

“I want students to think about—as they receive information—who is the audience, why is the communication being directed to that audience, what’s the point, what does the communicator want the audience to believe or to do,” says Greenky, a faculty member in the College of Visual and Performing Arts’ Department of Communication and Rhetorical Studies. “It’s about thinking critically and absorbing the information, not taking things at face value.”

The class, which includes graduate and undergraduate students, involves an intensive two weeks: the first in Syracuse to study political communication theory and review some current themes, and the second week to explore firsthand the role of communications with communicators and insiders in the hotbed of D.C. politics. 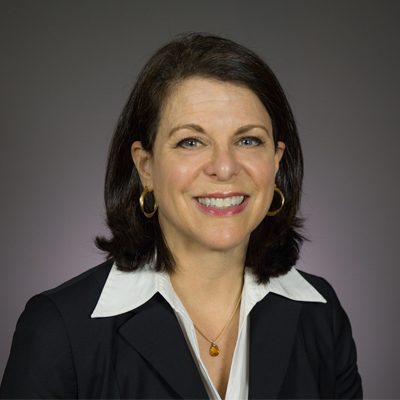 During this year’s course, students discussed agenda setting and framing; reviewed case studies, such as the president’s executive action on immigration; and went through the news of the day, which during their week in Syracuse included the president’s firing of FBI Director James Comey.

Greenky also has students research communications professionals and organizations that they will be meeting with during their time in D.C.

Greenky makes sure students hear voices from both sides of the aisle. “They really get a broad base,” she says.

Hunter Thompson G’18, who was one of eight students in this year’s Maymester course, was drawn to the course because of its focus on skills, rather than solely theory, and the chance to explore the current state of politics.

“We are in a unique historic movement, and this class and the interactions we had in D.C. were always colored by the uniqueness of what is happening presently,” says Thompson, who is pursuing a master’s degree in communication and rhetorical studies. “As far as politics and media coverage goes, the rules are being rewritten due to various exigencies.”

Meeting with the various communications professions was “a once-in-a-lifetime opportunity,” Thompson says. During the time with the communicators, he quickly saw the importance of coordination for messaging and its use as a strategy.

“Coordination is when various communicators plan out what a message is and stick to it—amplifying that message,” Thompson says. “Currently, the Republicans are having an issue with members of their party and frankly the president staying consistent with their message—as the president contradicts his staff and party frequently. This seemed to be a concern and issue that many in D.C. were working with during our trip.” 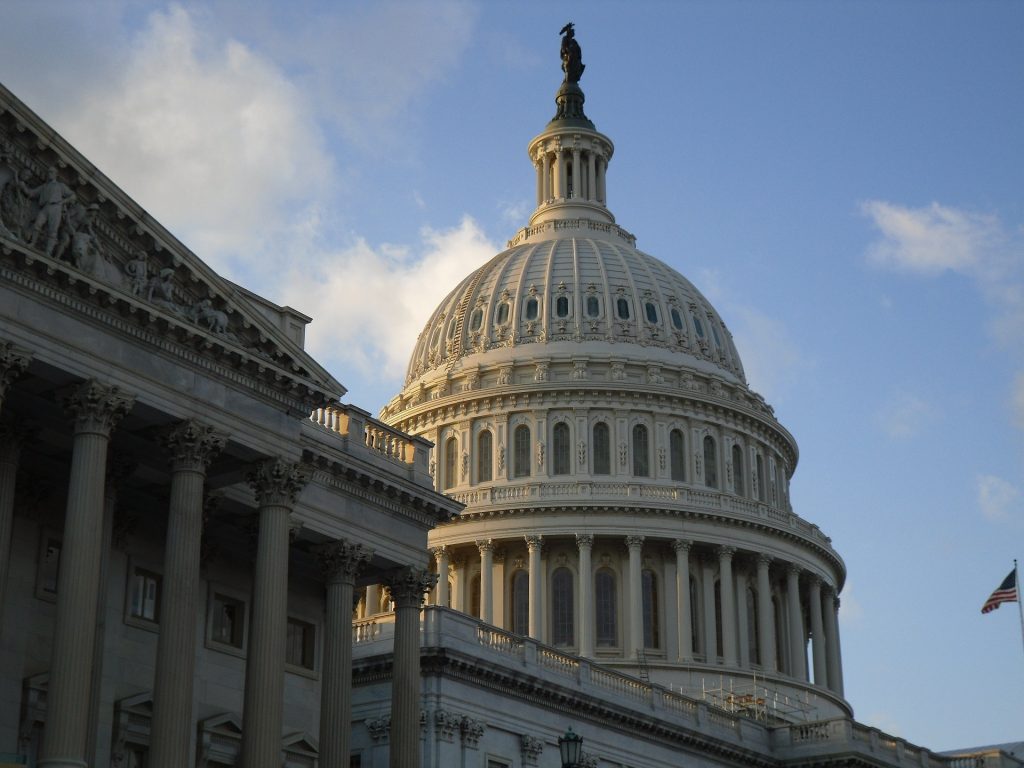 Greenky notes how communicators are kept on their toes by a president who no one expected to win and is hard to anticipate. “Democrats are shell-shocked, and even some of the Republicans are trying to find their way and keep their messaging straight in coordination with the White House—not wanting to undercut the White House but not knowing which message to embrace,” she says.

Greenky hopes the experience helps students expand their concept of what they can do with their professional careers. Many of the professionals they met are people in their 20s and 30s, and students see they are making an impact in an exciting and interesting place.

In previous years, some students come into the class without an interest in politics, but their focus changes after being part of the experience. One student at the end of the D.C. week decided to go into political communication and management, attended a campaign management program and ended up working with a firm the student had visited as part of the class.

Thompson plans to continue his education after earning a master’s degree in communication and rhetorical studies, but he could also see himself fulfilled by a career in any of the communicator roles in D.C. they explored.

“The trip experience alone provided knowledge about various skills that are important to these professions,” Thompson says. “More importantly, though, this trip was an amazing opportunity to network. Everyone we met was extremely helpful and offered to help point us in the right direction if we had an interest in moving to D.C. and working inside the political communication world. In particular, the SU alumni were some of the most gracious and helpful people.”