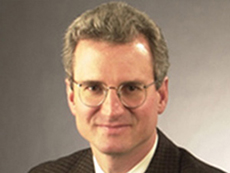 For more than six years, Campbell Conversations has aired on WRVO radio. The half-hour show features extended, in-depth interviews in which Reeher goes beyond and behind the current news cycle to explore more lasting questions about public affairs.  Guests include notable figures from Central New York—writers, politicians, activists, public officials and business leaders—whose work affects the public life of the community, as well as nationally prominent figures visiting the region.