Recent Graduate’s Films Shown at Retrospectives in Cannes and Ithaca 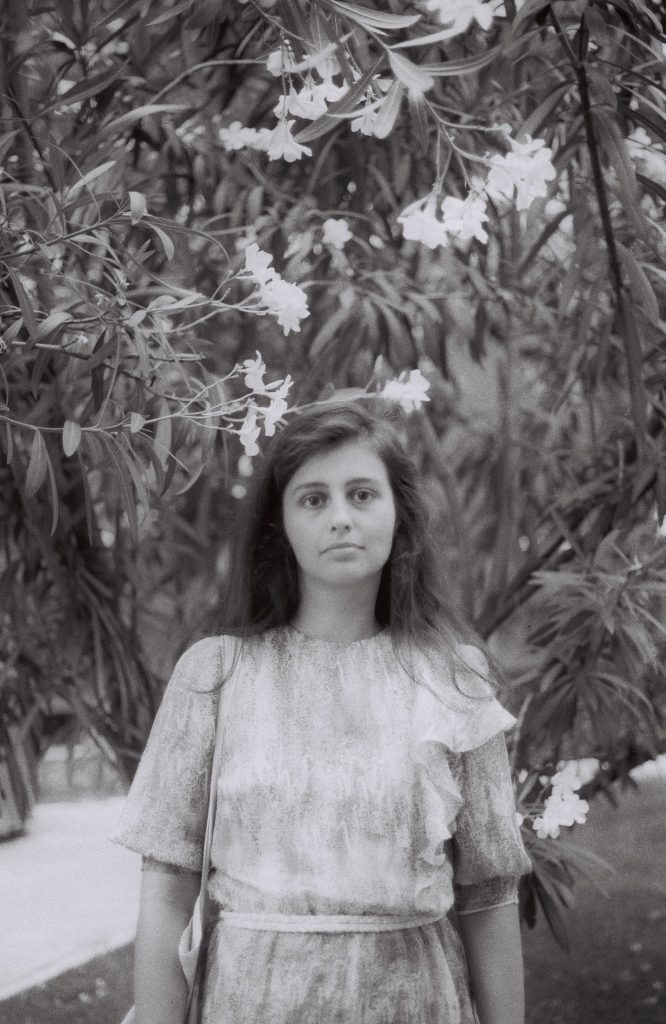 A recent film graduate of the College of Visual and Performing Arts (VPA) will have a retrospective of seven of her films shown on both sides of the Atlantic this weekend.

The films by Ioana Turcan G’17—who created six of the works during her time at VPA—will appear in the AVIFF Art Film Festival at Cannes on Sunday, May 21. Turcan, who earned an M.F.A. in film, will also participate in a Q&A about her work at Cannes.

Another film, “When the Game Goes to Heaven,” which she made during her last year at the college, was selected at Cannes in the Romanian New Waves section at Cannes Court Metrage and will also be screened during the festival from May 17-28.

Turcan, who is from Romania and received a Fulbright to study at VPA, received a travel grant from the Graduate Student Organization and a Creative Opportunity Grant from VPA and the Department of Transmedia to attend the events in Cannes.

Back in the United States, the retrospective will have a public screening at Cinemapolis in Ithaca with a Q&A done via Skype at 4 p.m. on Saturday, May 20.

Her films in the retrospective are the following:

“The retrospective was something I talked about with the artistic director at AVIFF, Christian Pouligo, since last year,” Turcan says. “‘Crafted’ was selected for the screening and to be included in their catalogue and Christian asked me if I had more works, as he enjoyed the previous one, so we can create a retrospective.”

Turcan sent him several works and coordinated with him on the event. “They have been very supportive and responsive through the whole process,” she says. 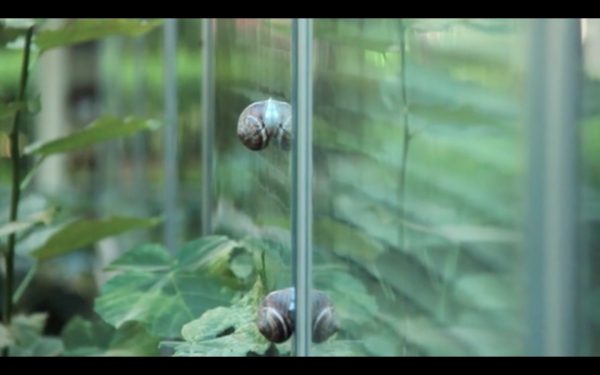 Turcan was also excited to be part of the Romanian Short Waves selection. “I had a film at the same selection two years ago, but I couldn’t attend. I think it’s extremely rewarding to be able to go this year and attend two events that are basically in the same time and same place but have different approaches on films,” she says.

Turcan says she doesn’t create her films with an audience in mind; she responds to what she sees in society and how it may be helpful to others who experience the same thing.

“For example, ‘When the Game Goes to Heaven’ is about the white lies we tell children to protect them and how these can harm instead of shelter a young mind,” Turcan says. “My other films are mostly engaged in exploration of self-identity or have their origins through social issues. It depends on what troubles me at the time and if the audience that watches it is open to receive and connect with it.”

Her work has been exhibited at film festivals around the world, including in the Czech Republic, India, Poland, Romania, Switzerland and the United States, and at Visions du Reel; she received a nomination from the Romanian Academy Awards.

She works in film, as well as video art, installation and performance. At Syracuse, she competed with the Syracuse Boxing Club. 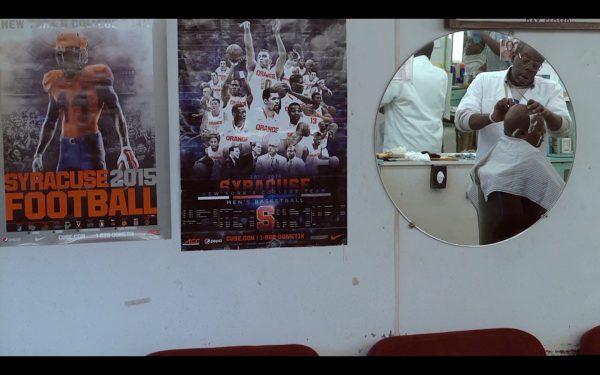