The Light Work Grants in Photography program is a part of Light Work’s ongoing effort to provide support and encouragement to Central New York artists working in photography. Established in 1975, it is one of the longest-running photography fellowship programs in the country.

Each recipient receives a $3,000 award, is published in Contact Sheet: The Light Work Annual and will be part of a group exhibition at Light Work with fellow grant recipients in the fall. The judges for this year were Jacqueline Bates (photography director, California Sunday Magazine), Kottie Gaydos (curator and director of operations, Detroit Center for Contemporary Photography) and Charles Guice (director, Charles Guice Contemporary, and co-founder, Converging Perspectives). 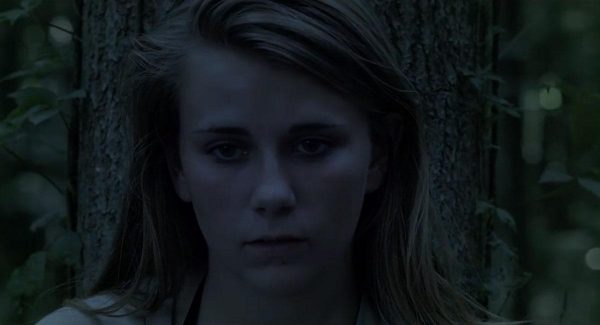 “My work is motivated by the transportive qualities of cinema, employing the same fluidity and physical lawlessness that is at the heart of lyrical poetics—how rhythms can move a viewer through space while causal relationships splinter.” 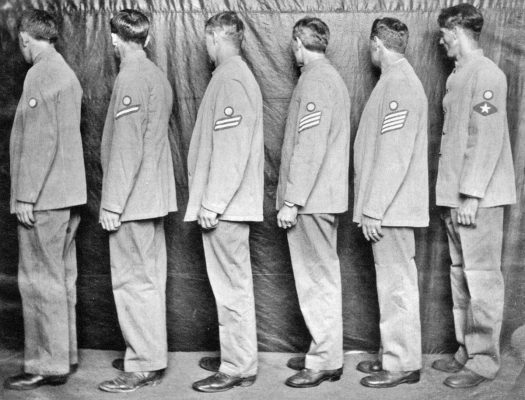 Joe Librandi-Cowan is a 2015 graduate of the College of Visual and Performing Arts at Syracuse University, where he studied fine art photography and was the recent recipient of an Imagining America Engagement Fellowship. His artistic practice is heavily community-based, dealing with the deep and complex issues of the prison industrial complex, its role within society, and its impact on his hometown’s community. Librandi-Cowan is a native of Auburn, New York—a community sustained by a maximum-security prison that lies in the middle of the city. He works closely with community members and community educational institutions to create and show images that function within the community to create positive dialog around these difficult topics, while simultaneously allowing these images to function outside of the community to ask bigger questions about mass incarceration within American society. Librandi-Cowan has received a Finger Lakes Community Arts Grant and has had solo shows of his project “The Auburn System” at The Cayuga Museum of History and Art in Auburn and The Gallery at Onondaga Community Collegein Syracuse, New York. He has also shown widely online, including a feature on Lensculture and an interview with Pete Brook of the Prison Photography Project.

“My work brings these histories into discussion within the context of modern day mass incarceration to explore how a community so deeply ingrained within the prison industry and penal history coexists with its prison. The work also exists to foster a discussion that asks difficult questions regarding prisons, incarceration and policing within American society.” 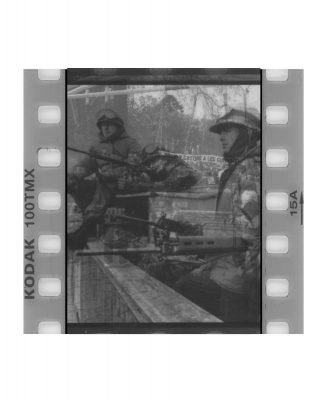 Stephanie Mercedes an Argentinian/American artist who studied fine art and critical studies at Smith College and the European Graduate School, and was a 2014 recipient of the Norfolk Fellowship from Yale School of Art. Mercedes is interested in manipulating traditional forms of photography and investigating the role of photographic copyright in historical national memory. Mercedes recently had a solo show: “Luz del Día: Copyrighting the Light of Day” at the Flower City Art Center and the Common Ground Gallery in Washington, D.C., and at Antenna Gallery, New Orleans, Louisiana. Mercedes has also exhibited at MORE Gallery in Italy and Puffin Cultural Foundation in 2017. Mercedes has performed and exhibited throughout the United States, in Argentina, Brazil, Mexico, Switzerland and Italy. She is currently teaching: “The Politics of Hope,” “Using Art as a Political Tool,” “Archives of the Future” and “Law as Form.” Mercedes won the 5 College Film Festival in 2015 and has participated in the residencies at Bronx Museum of Art, Flower City Art Center, Kimmel Neilson Art Center, Lugar a Dudas, Largo das Artes, LPEP and SOMA Summer. Mercedes lives in Hamilton, New York.

“Even for those who have no connection to Argentina or the history of human rights violations in Latin America. My work is about attempting to restore the missing fragments of historical memory. Something that I believe is a universal human desire.”

For more information regarding this year’s grant recipients and to view their work, please visit Light Work Grants at lightwork.org