Michael Ebner, associate professor and chair of the Department of History in the Maxwell School and the College of Arts and Sciences, was awarded funding from the National Endowment for the Humanities (NEH) to conduct archival research in Rome on Mussolini’s rule in Africa. 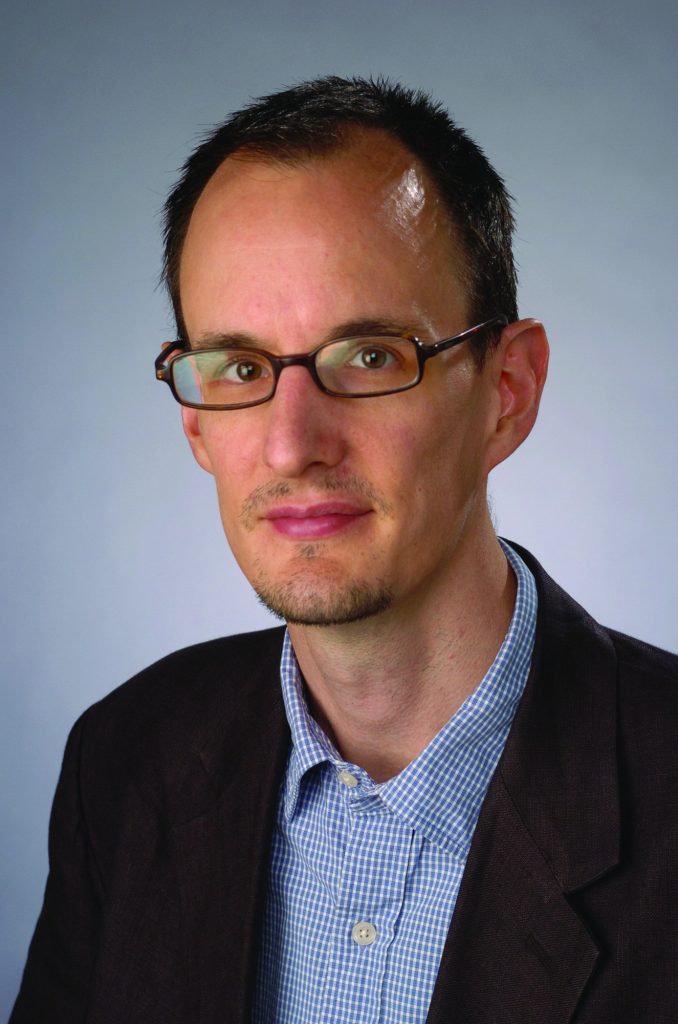 Ebner received a $6,000 Summer Stipend Research Grant from the NEH, which supports research and learning in history, literature, philosophy and other areas of the humanities by funding selected, peer-reviewed proposals from around the nation. Ebner’s research was one of 208 humanities projects being funded for a total of $21.7 million.

Ebner—whose research focus involves the history of modern Europe, Italy, Fascism and political violence—will use the stipend to travel to Rome for two months to conduct research for an ongoing book project, “Mussolini’s Empire: How the Fascists Ruled in Africa.” The research looks at Italian imperialism during the Fascist period (1922-43), when Italy had African colonies in Libya, Eritrea, Somalia and, after 1935, Ethiopia.

“The goal is to examine how the Fascists conquered and ruled these colonies. I am interested to know how Fascist practices differed from the previous, liberal ones and also to compare Fascist imperialism to other forms—British, French, German, Japanese and so on,” Ebner says. “Since most of my previous research has been on political violence, I will no doubt pay close attention to the coercive actions of Italian colonial authorities.”

Ebner is grateful for the funding award support and the recognition of his work.

“I was very pleased to learn that I had won the NEH stipend. When you are starting a new project, winning a competitive national award gives a certain validation to the project,” Ebner says. “Book projects—especially history book projects—take a very long time, and it is very nice to receive support and encouragement along the way.”

Ebner is the author of “Ordinary Violence in Mussolini’s Italy” (Cambridge University Press, 2011) and contributed the chapter “Coercion” in the “The Politics of Everyday Life in Fascist Italy” (Palgrave MacMillan, 2017), which he co-edited, among other publications.

He received the American Historical Association’s Helen and Howard R. Marraro Prize for the best book on the history of Italy (2011) and was honored with the Moynihan Award for Research and Teaching in 2011 and a Meredith Teaching Recognition Award in 2011, among other awards.