A lifelong advocate for the arts, an entrepreneur and accomplished students are among the many fascinating speakers to highlight the convocation ceremonies for Syracuse University’s schools and colleges. The convocations are scheduled later this week before the University’s 163rd Commencement on Sunday, May 14.

View the schedule of convocations here. 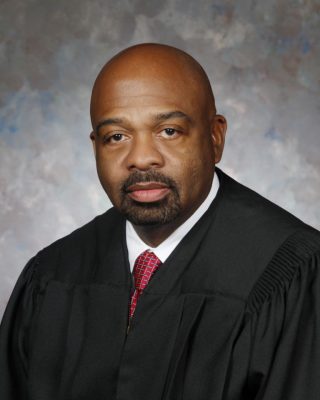 At the College of Law’s separate Commencement ceremony on Friday, May 12, in the Carrier Dome, U.S. Circuit Judge James E. Graves Jr. L’80, G’81, U.S. Court of Appeals for the Fifth Circuit, will deliver the address. Judge Graves was appointed to the U.S. Court of Appeals for the Fifth Circuit in 2011 by President Barack Obama, having previously served for 10 years on the Mississippi Supreme Court. His nomination was unanimously confirmed by the U.S. Senate on February 14, 2011. Upon nominating Judge Graves, President Obama said, “Throughout his career James E. Graves has shown unwavering integrity and an outstanding commitment to public service.” 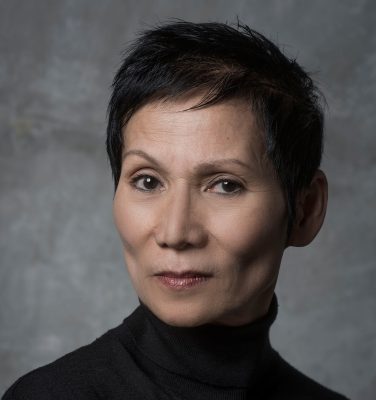 California architect Hsinming Fung, AIA—a lifelong advocate for the arts and architecture education—will address the graduating class of 2017 at the School of Architecture convocation. Fung is principal of Hodgetts + Fung (HplusF), an award-winning architecture and design firm in Culver City, California. The studio, which she co-founded, is noted for its expertise in the design of unique places for learning, cultural events and civic functions. The firm’s award-winning projects include the design of the renovated Hollywood Bowl, the Menlo-Atherton Performing Arts Center, CalArts’ Wild Beast Pavilion and Nashville’s new Ascend Amphitheater.

College of Arts and Sciences 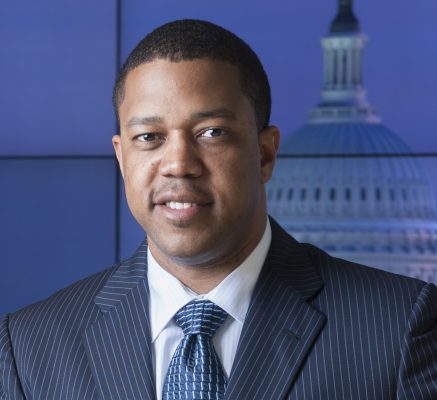 Anthony Noble ’99, vice president and the chief of staff to the chairman, president and CEO of American Tower Corp., will address graduates at the College of Arts and Sciences convocation. American Tower Corp. is a leading independent owner, operator and developer of wireless and broadcast communications real estate. Noble previously was the managing principal of Princeton Real Estate Partners, which acquires, develops and manages properties throughout Washington, D.C. He also has served as an executive at an international real estate investment firm, where he led the acquisition and entitlement phase of the Capitol Crossing project, a 2.2 million-square-foot, mixed-use development spanning an active portion of Interstate 395. 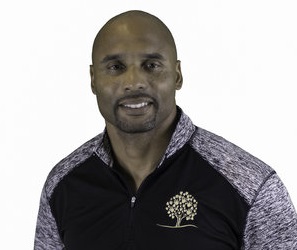 Donovin Darius ’98 will be the School of Education’s convocation speaker. Darius graduated from the health and exercise science program in the school and was a member of the Syracuse University football team. He was selected 25th overall in the 1998 NFL draft by the Jacksonville Jaguars and played for them for nine years. He currently runs the Donovin Darius Foundation, which focuses on the mental, physical and emotional empowerment of families. Darius also serves as a director of the NFL Legends Community and NFL Transitions Coach, where he works with current and former players as they transition into and out of the NFL.

College of Engineering and Computer Science 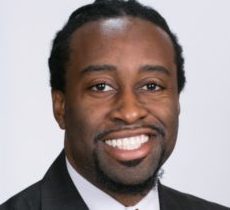 David B. Falk College of Sport and Human Dynamics

During the Falk College’s convocation, undergraduate student reflections will be given by Nicole L. Autino ’17, child and family studies, and Arielle J. Hall ’17, nutrition science. Autino and Hall are the Falk College marshals who will lead the academic procession of the Falk graduates at convocation and Commencement. Both students represent the ideals of the graduating class and are selected based on scholarship and leadership. Every department in Falk College selects an undergraduate and graduate student to act as a department marshal, leading their departments in the academic procession at convocation. They are chosen based on their academic achievements and service to their department and the college. Martha Wasserbauer G’17, nutrition science, will present the graduate student reflection. She is the department marshal for nutrition science and dietetics. 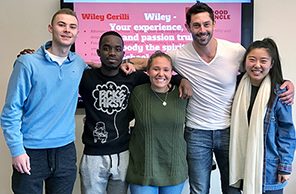 Members of the iSchool’s senior class with Wiley Cerilli. From left are Jake Engler, Kobby Tettey, Megan Minier, Wiley Cerilli and Lily Kim. The group invited Wiley to HInds Hall to ask him to be the iSchool’s convocation speaker.

Alumnus and entrepreneur Wiley Cerilli will be the speaker for the School of Information Studies’ convocation. Cerilli has a long history of successful business ventures. He spent 10 years at online food ordering pioneer Seamless, helping it become one of the fastest growing companies in the country before being acquired by ARAMARK. In 2010, he founded Single Platform, a service that allowed businesses to manage their online identity, and raised $4.5 million in two rounds before selling the startup to Constant Contact for $100 million. Following the sale, he became vice president at Constant Contact and then venture partner for First Round Capital in New York. In December 2015, he co-founded a food preparation and delivery service, Good Uncle.

Gladys McCormick, assistant professor of history and co-recipient of the 2017 Daniel Patrick Moynihan Award for Teaching and Research, will be the convocation speaker for the Maxwell School. McCormick and Azra Hrodmažić, assistant professor of anthropology, were named this year’s recipients of the Moynihan Award, recognizing outstanding non-tenured faculty members. The award will be presented at the school’s Graduate Convocation Ceremony. (Hrodmažić is out of the country and will be unable to attend.) McCormick is a historian who concentrates on Mexico, Latin America and the Caribbean. She is the author of “The Logic of Compromise in Mexico: How the Countryside Was Key to the Emergence of Authoritarianism” (UNC Press, 2016). McCormick teaches courses on Latin America, political violence and oral history methods, for which she was previously recognized with SU’s Meredith Teaching Recognition Award. 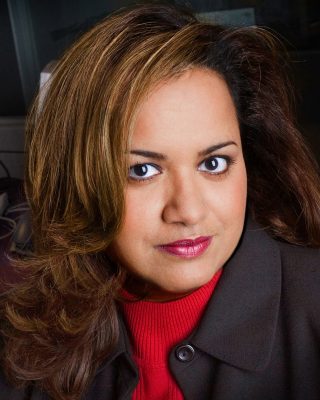 NPR’s Lakshmi Singh ’94 will deliver the keynote address at the 2017 Newhouse Convocation Ceremony. Singh is an outspoken champion of diverse voices, thought and collaboration within newsrooms and throughout news coverage. The award-winning veteran broadcaster is followed by millions of listeners on NPR, whether in the role as anchor or as guest host on weekends for the NPR program “All Things Considered.” As a field reporter for 25 years, Singh focused extensively on immigration policy and health, both issues now at the forefront of news coverage of the current presidential administration. As a journalist of Puerto Rican and Indo-Trinidadian descent, Singh is recognized as an influential voice for change in the communications industry.

Timothy Bryant ’15 will address graduates during the convocation for University College (UC). Bryant thought college was beyond his capability after a series of traumatic events caused him to drop out of high school. Bryant earned a GED and was working as a massage therapist when one of his clients—a Syracuse University professor—suggested that he might want to explore the Higher Education Opportunity Program at UC. After enrolling, he made the dean’s list every semester and was inducted into Alpha Sigma Lambda, the honor society for nontraditional students. He graduated with honors as an alumni scholar and was accepted into the Maxwell School’s Ph.D. program in sociology.

College of Visual and Performing Arts

Evin Floyd Robinson ’12, G’14 will be the convocation speaker for the College of Visual and Performing Arts. He is the co-founder of New York On Tech (NYOT), an organization preparing the next generation of technology leaders. NYOT’s work has been featured in such media outlets as CNN, TechCrunch, BET, PBS, Black Enterprise and Univision, among others. He was named to the Forbes 30 Under 30 List and recognized as a Kauffman Entrepreneurship Engagement Fellow and a Wells Fargo Millennial Activist. He is a TEDx presenter, and his work has been mentioned in Inc. magazine.

Students and faculty members will address graduates during the Whitman School’s convocation. The graduate speakers will be students Laura Wortham G’17 (MBA@Syracu) and Alexis Drickel G’17 (MBA), along with Associate Professor Joe Comprix, chair of the Joseph I. Lubin School of Accounting and Whitman Graduate Student Organization Faculty of the Year Award winner. The undergraduate speakers will be students Lauren Blake Knafo ’17, Whitman student government president and  Whitman School marshal, and Xinye Zou ’17, Whitman School marshal, along with Professor of Entrepreneurial Practice Kenneth Walsleben, Faculty of the Year Award winner.