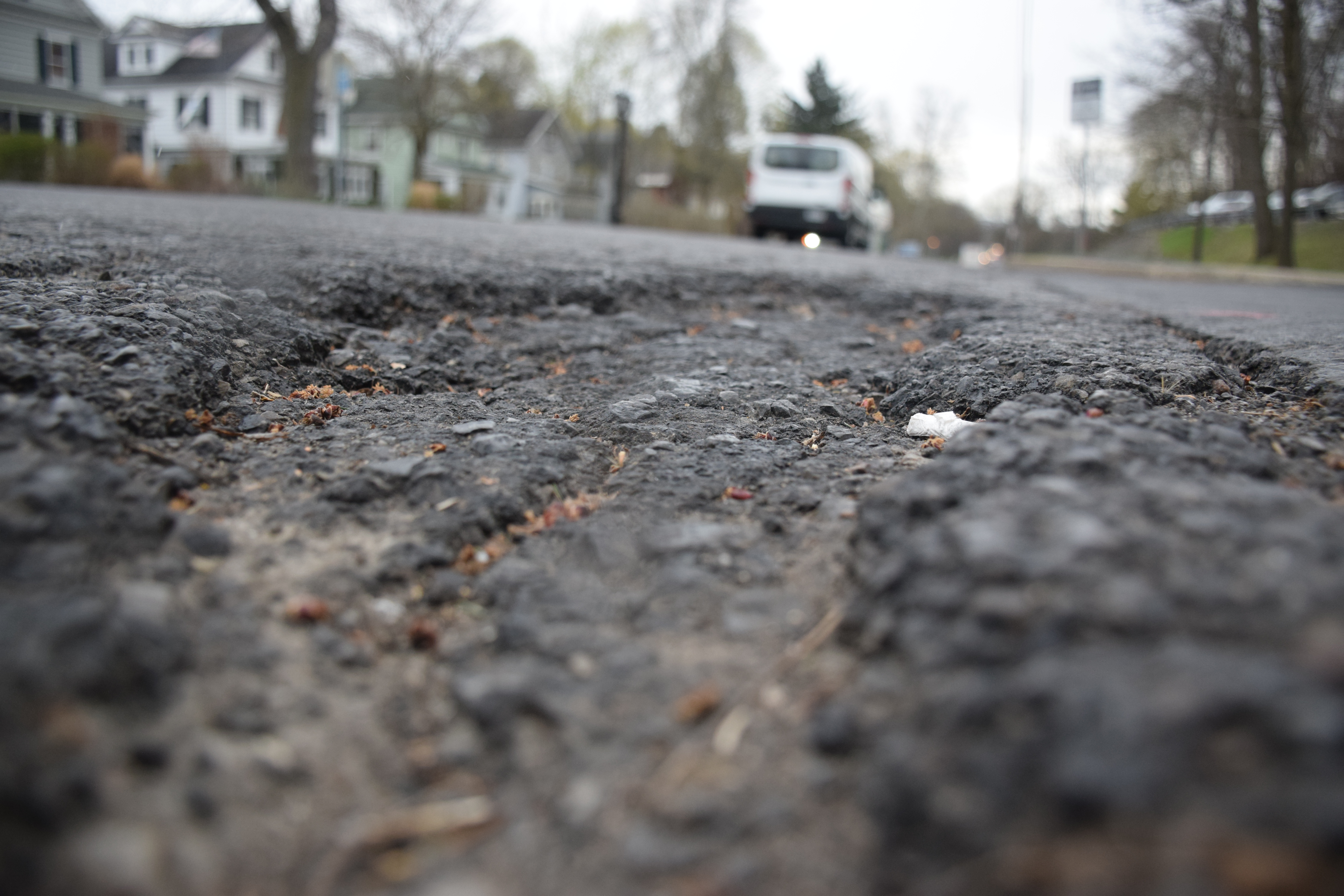 Updating aging roads, water and sewer lines is not only a challenge for engineers but also for those who have to develop budgets and policies for governments around the world. Practical solutions require understanding technical, political and social implications, and Professor Laura J. Steinberg wanted to develop a collaborative approach to infrastructure education.

Steinberg has developed two classes focusing on infrastructure management and policy. One is open to any undergraduate or graduate student on the Syracuse University campus; the other is open to Maxwell School graduate students in the master’s in public administration (MPA) program and College of Engineering and Computer Science graduate students studying civil engineering.

“A lot of students were interested in metropolitan government,” says Steinberg.

Both classes explore the planning and management of public infrastructure. For MPA students, the course can provide new perspectives on the realities of financing and construction. Engineering students gain insight into the complicated mix of factors that lead to policy decisions.

“Everything the city has built is an asset—so how do we manage these assets?” Steinberg asks. “These assets decay and decay, and the long-term bill goes up and up.”

The City of Syracuse has provided the class with some interesting examples. For one project, students got an up-close look at the difficulty of maintaining public infrastructure as they graded public roads and signs near campus. They have also followed as lawmakers and neighbors debate options to replace or rebuild Interstate 81 running through the center of the city.

“We use I-81 as an example in the class to demonstrate how infrastructure plans can be affected by political and public concerns,” Steinberg says.

The classes also delve into the potential risks and benefits of public-private partnerships. Steinberg says engineers and administrators need to consider long- and short-term factors when determining value.

“The private company needs to make a profit—so will it be less expensive or not?” she asks.

Both classes are taught in a seminar style to encourage opinions, interaction and conversation. Steinberg says MPA students are often more decisive and willing to go out on a limb, while engineering students often consider a wide range of factors before taking a position.

“One of the engineering students said ‘I’m taking this class because I want to understand how public administrators think about things,’” Steinberg says.

Steinberg’s classes and the collaboration between engineering students and public administration students is now a case study for the American Society of Engineering Education. Steinberg believes the growing infrastructure crisis requires a multidisciplinary approach.

“It is not a buried problem,” she says. “People recognize it now.”