Two Syracuse University students have been selected for the prestigious Udall Scholarship and one has been named a Udall Honorable Mention. 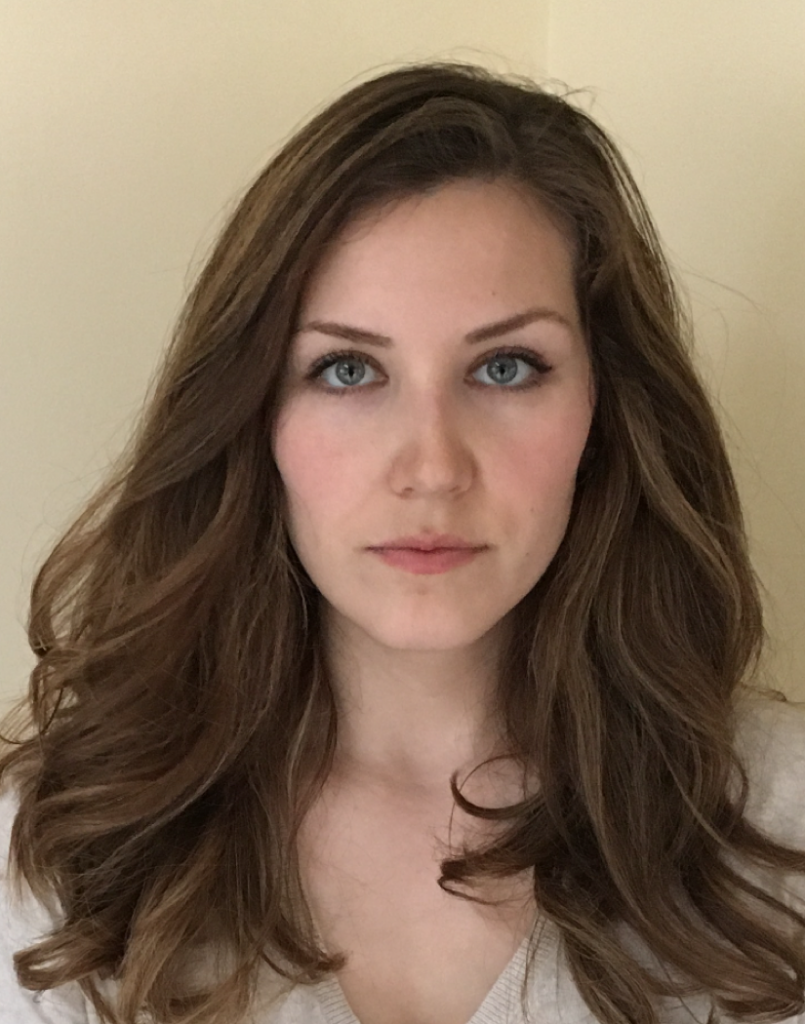 She is a member of the Tuscarora Nation and a veteran of the U.S. Marine Corps. Rhoads plans to attend graduate school to pursue a master’s degree in security studies. Her goal is a career in the United States government within the intelligence community focusing on security. From this position, she plans to advocate for recognition of Native passports and identification cards. 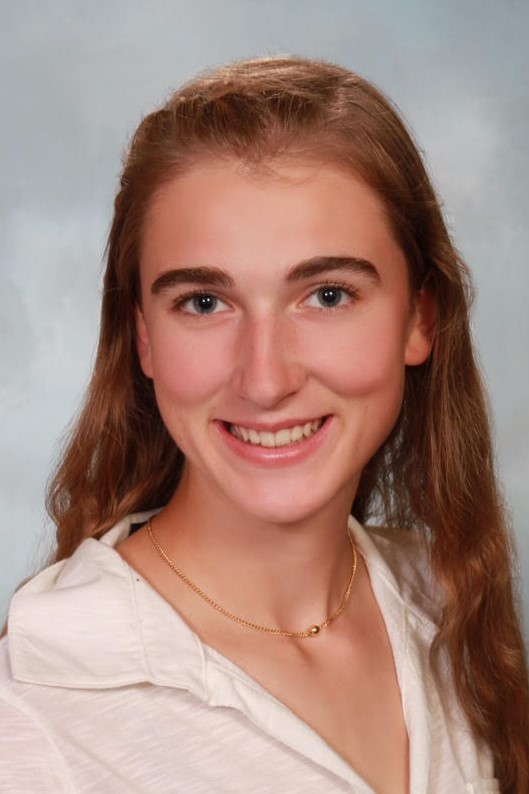 Ludden intends to pursue a Ph.D. in ecology. Her goal is to establish a career in scientific research focused on mitigating the environmental impacts of agriculture and on empowering farmers to harness biological interactions to support sustainable food production.

Ludden is co-president of the campus group Students of Sustainability. She completed independent research on biodiversity mentored by Professor Kari Segraves and participates in a research project to develop a Sustainable Agriculture Index under Professor Rick Welsh. Ludden was also named a 2017 Goldwater Scholar.

Katie Duggan was named a Udall Honorable Mention. Duggan, a junior environmental engineering major in the College of Engineering and Computer Science, also earned a Udall Honorable Mention in 2016. She intends to pursue a master’s degree in environmental engineering, focusing on watershed and stormwater management. Duggan is active in the SU Excelerators and conducts research on green roofs mentored by Professor Cliff Davidson. 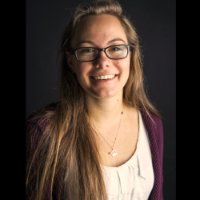 The Udall Foundation awards scholarships to college sophomores and juniors for leadership, public service and commitment to issues related to Native American nations or to the environment.

In 2017, the Udall Foundation awarded 60 scholarships of up to $7,000 each. Udall Scholars attend a five-day summer Scholar Orientation in Tucson, Arizona, designed to extend their professional network, introduce them to other scholars and alumni, and teach them new skills.

The Udall scholarship honors the legacies of Morris Udall and Stewart Udall, whose careers had a significant impact on Native American self-governance, health care and the stewardship of public lands and natural resources.

Universities may nominate up to eight students for the Udall Scholarship each year. The Udall selection process at Syracuse University is administered by the Center for Fellowship and Scholarship Advising (CFSA) with assistance from Udall faculty representative Richard Loder, professor of sociology in the Maxwell School. Interested students should contact CFSA in October. Applications are due in mid-March.

Maxwell’s advisory board has a vital role in guiding the school’s efforts in diversity, equity and inclusion. At a recent Maxwell School Advisory Board meeting, member Mary Daly G’91, G’94 posed a question—or perhaps it was a challenge. As she…

Looking for a good book or two to round out your bookshelf? We asked the University’s deans to share titles they were digging into this summer, and they did not disappoint. Shop Amazon, the Campus Store or your favorite local…