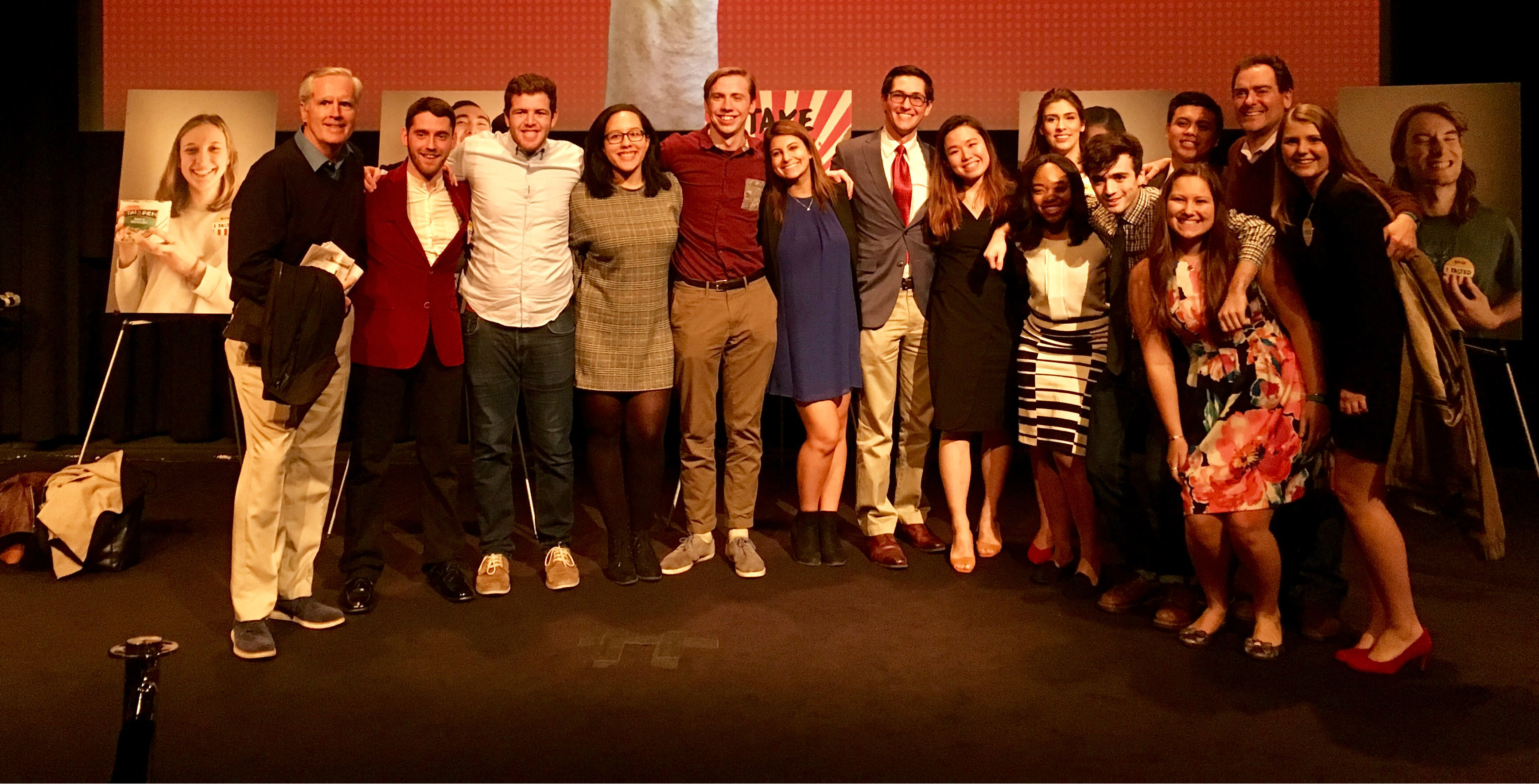 A team of 13 Newhouse School students from the student advertising firm TNH placed first in the District 2 division of the National Student Advertising Competition (NSAC), sponsored by the American Advertising Federation (AAF). The event was held April 23 in New York City.

In addition, the team received video production support from Newhouse television, radio and film students under the direction of Adjunct Professor Bob Emerson.

The team will move on to pitch their work in the NSAC semifinal round next month, competing for one of eight spots in the national round.

More than 140 college chapters from 15 districts across the country participate in NSAC. Competition is particularly fierce for District 2, with several elite teams and more participating teams overall than any other district.

In addition to the Syracuse University team, other teams that placed in the District 2 round were St. John’s University (2nd place), Penn State University (3rd place) and Ithaca College (4th place).