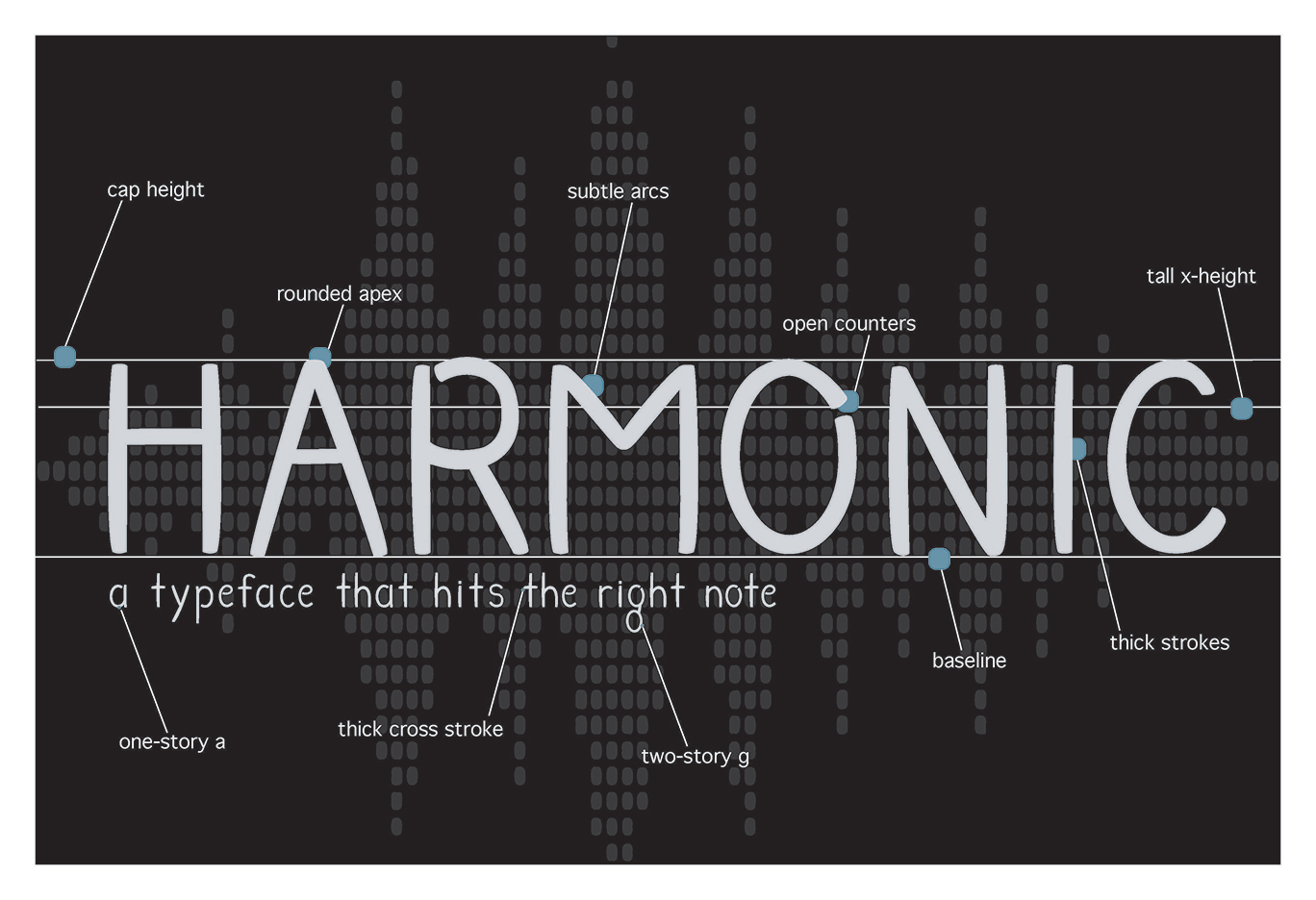 Each student enrolled in GRA 437 chose a professor to research, interview and observe in a classroom setting. They then utilized this information to develop a unique typeface based on the professor’s personality. The typefaces are part of an exhibition called “Characters,” and will be on display in the Newhouse 1 lobby until the end of April.

The typefaces are one of Strong’s favorite parts about teaching the course.

“The students cannot imagine that they can actually design a typeface when we begin, but they do, and it’s a tremendous sense of satisfaction at the end,” Strong explains.

Students face a series of challenges while learning how to create their own typefaces. They form an extensive list of adjectives to describe their faculty member, then choose a set few in order to narrow their concept. 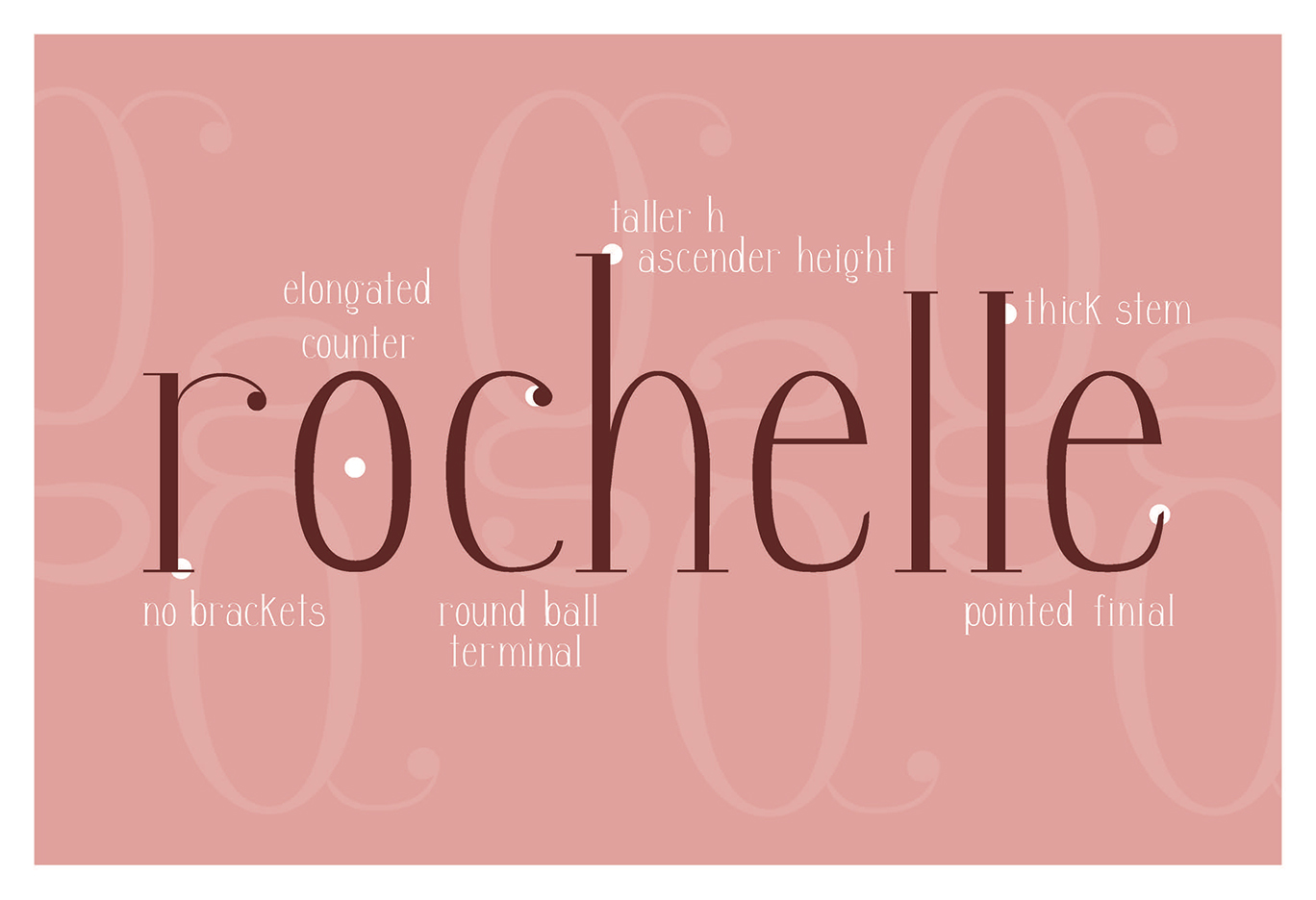 Strong notes that students also struggle with the amount of detail and decisions involved in making each character of a typeface.

“It seems so simple—we all work with alphabets all the time and we don’t even think about them,” Strong says. “But to make a typeface, it really does take a tremendous level of patience and attention to detail and consistency in decision-making. You have to make the same decision on the ‘a’ as you do on the ‘p,’ or at least have the same set of rules so they look like they belong in the same alphabet.”

Although the process is challenging, the end result is often just as rewarding.

“Another reason I love this project is that it brings joy to so many faculty members, and also the designers,” Strong says. “And that brings me joy… It’s not often you see professors giddy.”

Jacqueline Simpson, a senior graphic design major, experienced this firsthand when she showed magazine professor Seth Gitner the typeface she designed for him.

“When I first showed him, I was a little nervous that he wouldn’t like it, but his reaction was worth all the time that it took,” Simpson says. “He was super happy about it. He actually posted it to social media to show everyone and he got a lot of good feedback from others as well, so I’m really happy with how it came out.”

The type exhibition also features a project titled “Going Postal,” in which students worked within one and a half square inches to create U.S. postage stamps that honor or prominently display typography in some way. The stamps were especially challenging because they had to meet the requirements of an actual stamp, including the “Forever USA” slogan.

Since the exhibition’s opening on April 5, Strong has received numerous requests from other professors hoping to have their own typefaces next year. She hopes to eventually have a typeface made for each member of the Newhouse faculty and may compile them into a book at some point in the future.

Story by Katie Czerwinski, a junior magazine major at the Newhouse School