Paul McCartney to Perform Sept. 23 at Carrier Dome; Tickets on Sale May 1 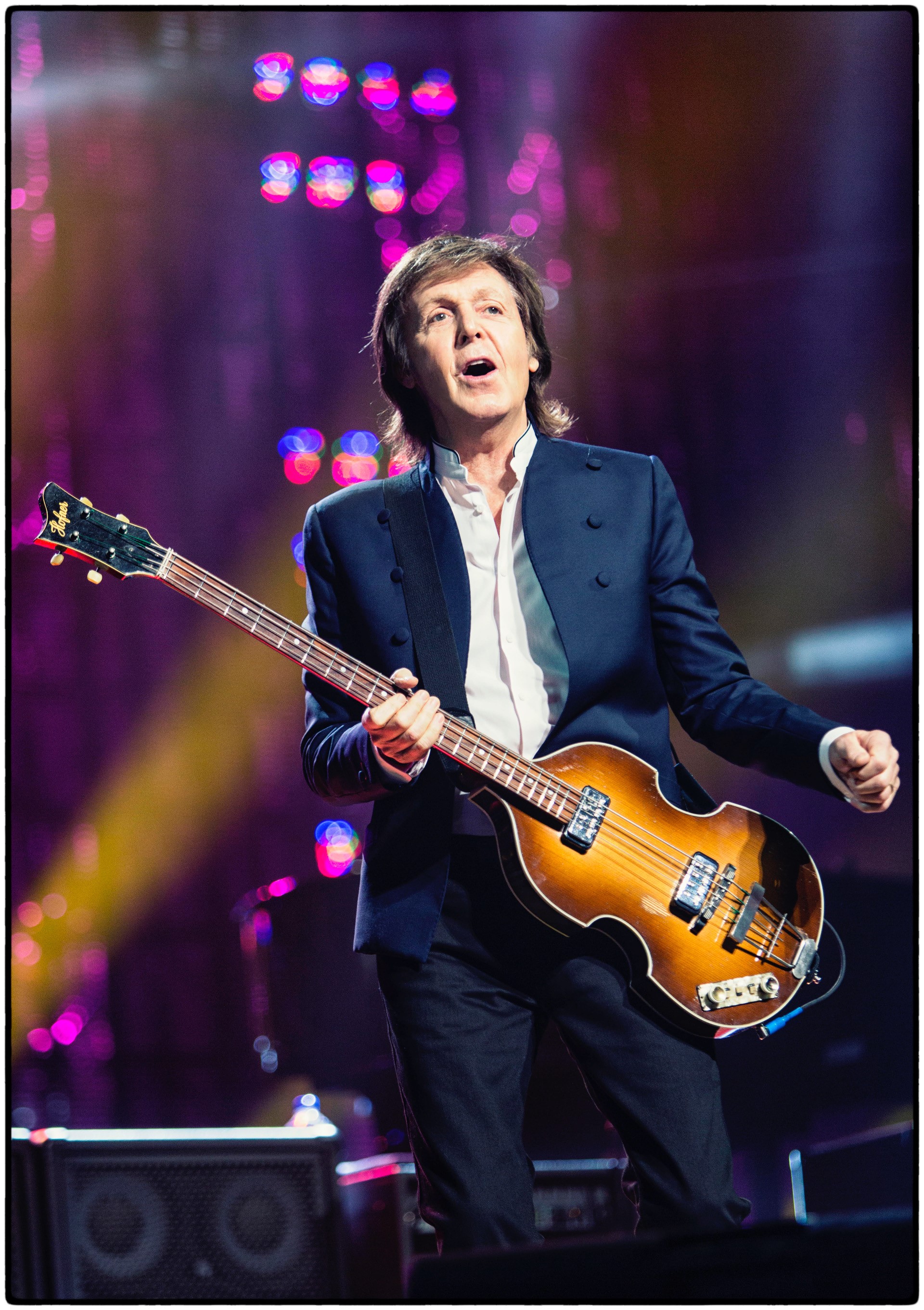 On Sept. 23, Paul McCartney will play his first show ever in Syracuse, New York, when he brings his all-new One On One Tour to the Carrier Dome.

McCartney’s One On One tour opened April 13, 2016, with his debut concert in Fresno, California. The show, which opened with McCartney’s first performance of “A Hard Day’s Night” since The Beatles last played it 1965, drew instant and unanimous raves from near (“McCartney’s abundance of natural charm and charisma made this sold-out arena show feel and more like a really big piano bar”—The Fresno Bee) and far (“nearly three hours of music that moved gracefully from the intimate to the explosive… the emphasis never drifted from the music, ranging from generational anthems to post-Beatles deep cuts”—Rolling Stone).

One On One has since logged 36 shows and counting, spanning the globe from North and South America to the UK and Europe and a current run of Japanese dates. Venues have ranged from packed stadiums and arenas to one of the most intimate gigs of McCartney’s solo career to date at the 300-capacity Pappy & Harriet’s Pioneertown Palace in tiny Pioneertown, California.

One On One’s 2016 run wrapped up with two headlining sets at the historic Desert Trip festival in Indio, California, which featured surprise guest appearances from Neil Young and Rihanna—a fitting coda to a tour that featured McCartney joined on encores by the likes of Nirvana’s Krist Novoselic in Seattle, Jimmy Fallon in Vancouver, and both Bob Weir of the Grateful Dead and New England Patriots tight end Rob Gronkowski at a record-breaking show at Boston’s Fenway Park.

The Paul McCartney live experience is everything any music lover could ever want from a rock show—and so much more: Nearly three hours worth of the greatest moments from the last 50 years of music, dozens of songs that have formed the soundtracks of our lives. McCartney and his band have played an unparalleled range of venues and locations: outside the Coliseum in Rome, Moscow’s Red Square, Buckingham Palace, the White House, a free show in Mexico for over 400,000 people, the last-ever show at San Francisco’s Candlestick Park where The Beatles played their final concert 1966, and even one performance broadcast live into space. Featuring McCartney’s band of the last 10-plus years—Paul “Wix” Wickens (keyboards), Brian Ray (bass/guitar), Rusty Anderson (guitar) and Abe Laboriel Jr (drums)—the show is never anything short of life-changing.

As with every Paul McCartney tour, One On One features dozens of classics from the most beloved catalog in popular music, spanning McCartney’s entire career—as a solo artist, member of Wings and, of course, as a Beatle—and no shortage of surprises. State-of-the-art audio and video technology ensure an unforgettable experience from every seat in the house: Massive screens, lasers, fireworks and, of course, a staggering selection of the best songs ever written or performed make every Paul McCartney show a once-in-a-lifetime event that transcends and elevates the potential of live music.

Tickets for the Sept. 23 show at the Carrier Dome go on sale to the general public Monday, May 1, at 10 a.m. local time.

Check http://paulmccartney.com/ for more information and check out an exclusive behind the scenes rehearsal video at https://www.youtube.com/watch?v=GNoFSE_sCw8&feature=youtu.be.