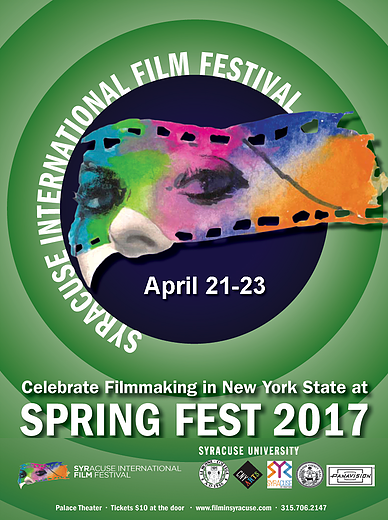 The full weekend of films begins on Friday at 6 p.m. with a gala fundraiser featuring musician Samite Mulondo, a reception and silent auction, and screenings of two films: “Queen of Katwe,” the true story of a young Ugandan girl who becomes a world champion chess master, and “Song of the Refugee,” a documentary following Samite’s return to his home country of Uganda to share his music and message of hope. Tickets for the evening—available at the door—are $75; $25 for the film and Samite performance only; and $10 for students. Advance sale tickets are available online.

For Saturday and Sunday, single-film or single-film-showcase tickets are $10. A one-day pass for either Saturday or Sunday is $20. A full festival pass (admission to all films on Saturday and Sunday) is $40. The “Film Fans Special” is two full festival passes for $65 (a savings of $15 over the regular two-day price). Students and children under 17 are free when accompanied by an adult. 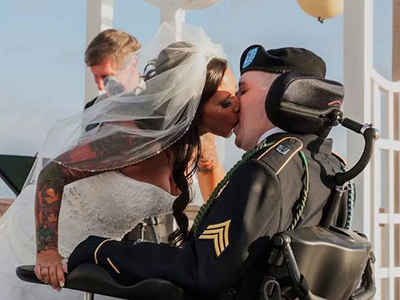 Click here for descriptions of all of the films.