The fifth annual “Cripping” the Comic Con will take place on Saturday, April 22, from 9 a.m. to 8:30 p.m. in the Schine Student Center. The event is free and open to the public.

The full-day international summit focuses on the theme of “Our Own Icons!” and aims to engage participants in reflective discussions about the representations of disability, both implicit and explicit, in mainstream popular cultures. The schedule features a plenary panel of comic artists and thinkers who are disability rights activists; workshops on cosplay, comics and collaborative design; an inclusive photo booth; art exhibits; and much more. 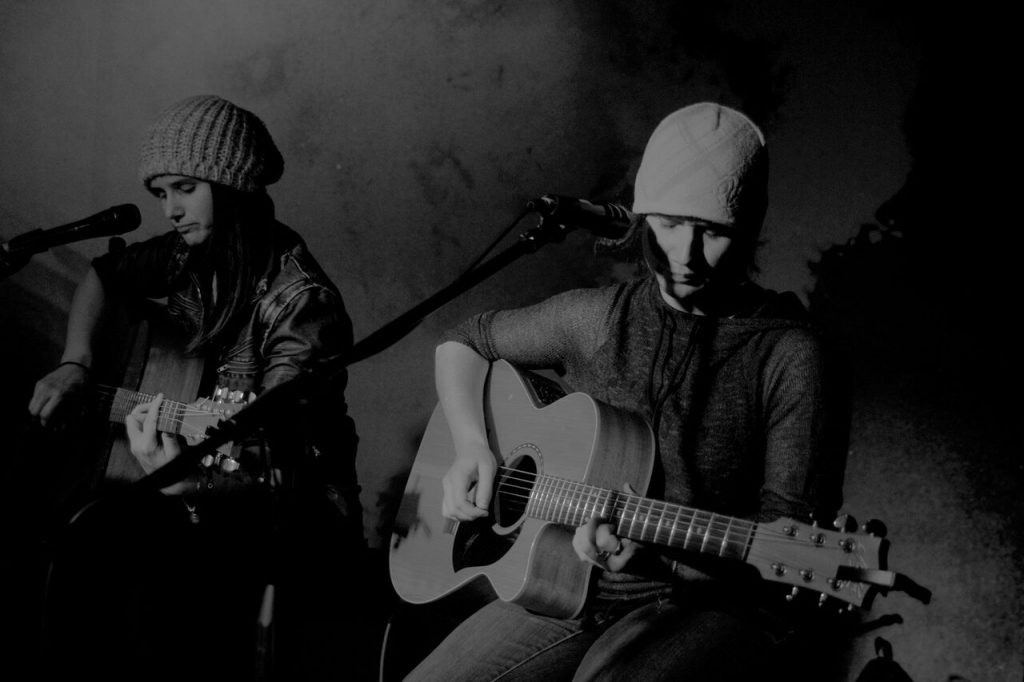 This year, the Disability Student Union and Disability Cultural Center are co-sponsoring a concert with pop rock band Calling Utopia from 7 to 8 p.m. in the Schine Underground. It will be live-streamed, captioned and American Sign Language (ASL) interpreted. A Q&A session with the band will follow the concert. The live stream link will be active on April 22 during the morning panel (10 to 11:30 a.m.) and concert. Participants are also welcome to Tweet @CripCon.

Calling Utopia is a pop-rock band hailing from Millicent, Australia, and features sister-duo Sarah and Jessica Renehan. The band formed in 2008 and released its debut album, “XIII” in 2010. Accompanying the sisters for the concert are bassist Samuel Roux, ACCESS college coordinator for Onondaga Community Living, working in collaboration with Syracuse University, and drummer Harry Pitsikoulis, a sophomore, majoring in television, radio and film in the S.I. Newhouse School of Public Communications and minoring in music.

The band also wrote and performed the theme song for the Department of Ability (United Kingdom). The sisters, after learning about the Department of Ability, were eager to contribute to creator Dan White’s effort. Like White and wife Aimee’s 10-year-old daughter, Emily (leader of the Department of Ability), Sarah Renehan was born with hydrocephalus. Emily was also born with Spina Bifida. In 2011, Renehan founded The Brain Drain Project; she and her brother, artist John Renehan, created the superhero comic The Adventures of Hydro Girl. The Renehan sisters and the White family will meet in person for the first time in Syracuse.

For additional details, including registration information, visit the “Cripping” the Comic Con website.