Memorial Service to Be Held for Professor Emeritus William Mangin 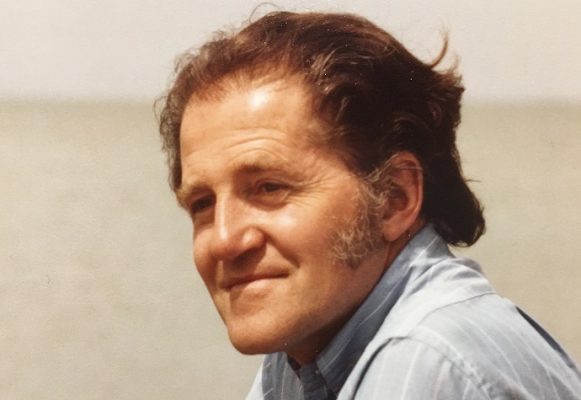 A memorial service will be held for William “Bill” Mangin, emeritus professor of anthropology in the Maxwell School of Citizenship and Public Affairs and College of Arts and Sciences, on Monday, April 17, from 4-6 p.m. in the Founders Room in Maxwell Hall.

A native of Syracuse, Mangin earned his bachelor’s degree in anthropology, sociology and mathematics from Syracuse. He served in the U.S. Navy during World War II.

Mangin also taught at Wellesley College, University of San Marcos and Syracuse University Madrid Center, and was a member of the Peru study group. His research areas included urbanization, race and ethnicity, education, health, politics and the use of alcohol.

“Bill Mangin’s teaching style required intellectual leaps to follow the firing synapses in his restless intellectual forays through anthropological data, popular culture and educational theory,” says Susan Hamilton, a student of Mangin’s in the early 1990s. “What sometimes seemed like non-sequiturs were stepping stones toward a broadly integrated perspective on humanity.”

Mangin was involved in local Syracuse Democratic politics and local social agencies, and had a longtime interest in the use and study of films and still photography in anthropology. His highly valued photographs of the barriadas of Lima, Peru, and his research papers are housed at Cornell University.

For more information about the memorial service, please contact John Burdick, professor and chair of anthropology, at jsburdic@maxwell.syr.edu.