Several students recently learned that they have been selected as recipients of the prestigious Critical Language Scholarship, an award that will allow them to study a “critical need” language intensively through an immersive experience abroad in summer 2017.

The Critical Language Scholarship Program is supported by the U.S. Department of State and is part of a U.S. government effort to expand the number of Americans studying and mastering critical foreign languages.

Over the past 10 years, the CLS Program has sent over 5,000 American undergraduate and graduate students overseas to learn critical languages all over the world. It provides fully funded, group-based intensive language instruction and structured cultural enrichment experiences. CLS Program participants are expected to continue their language study beyond the scholarship and apply their critical language skills in their future professional careers.

The CLS Program actively recruits in states and regions of the United States that have been historically underrepresented in international education and encourages students from diverse backgrounds and academic majors to apply. 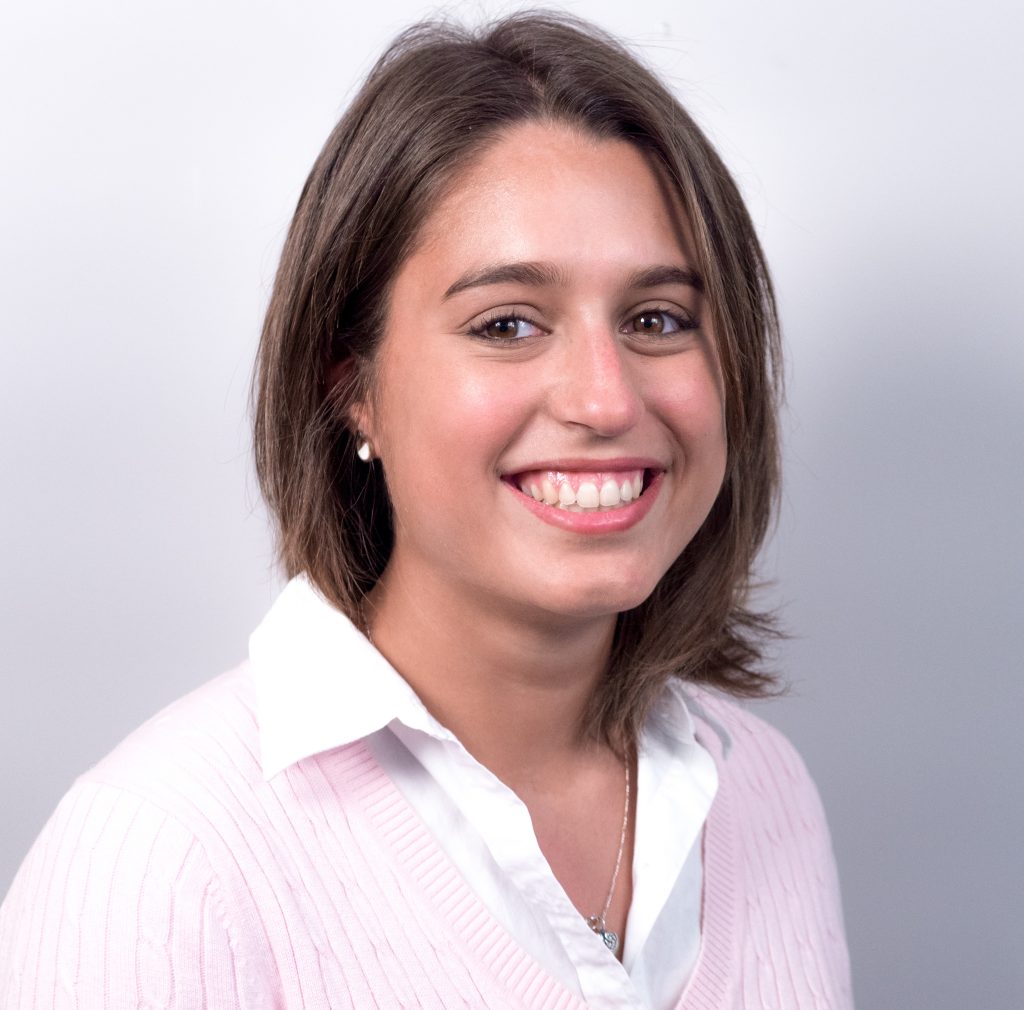 Saccoccio sees the opportunity to study Turkish in Azerbaijan through CLS as a boost to her career plans to work in foreign affairs in the region.

“I’m passionate about Turkish issues and Turkey’s relationship with Europe and the Middle East,” she says. “Getting the chance to learn Turkish through the CLS program will allow me to turn my interests into career-changing skills in the field of foreign affairs.  I can’t wait to learn more about the Turkish and Azerbaijani cultures, and to develop my cross-cultural communication skills.”

CLS Program participants are among the more than 50,000 academic and professional exchange program participants supported annually by the U.S. Department of State’s Bureau of Educational and Cultural Affairs. These exchange programs build relations and respect between the people of the United States and the people of other countries. The CLS Program is administered by American Councils for International Education.