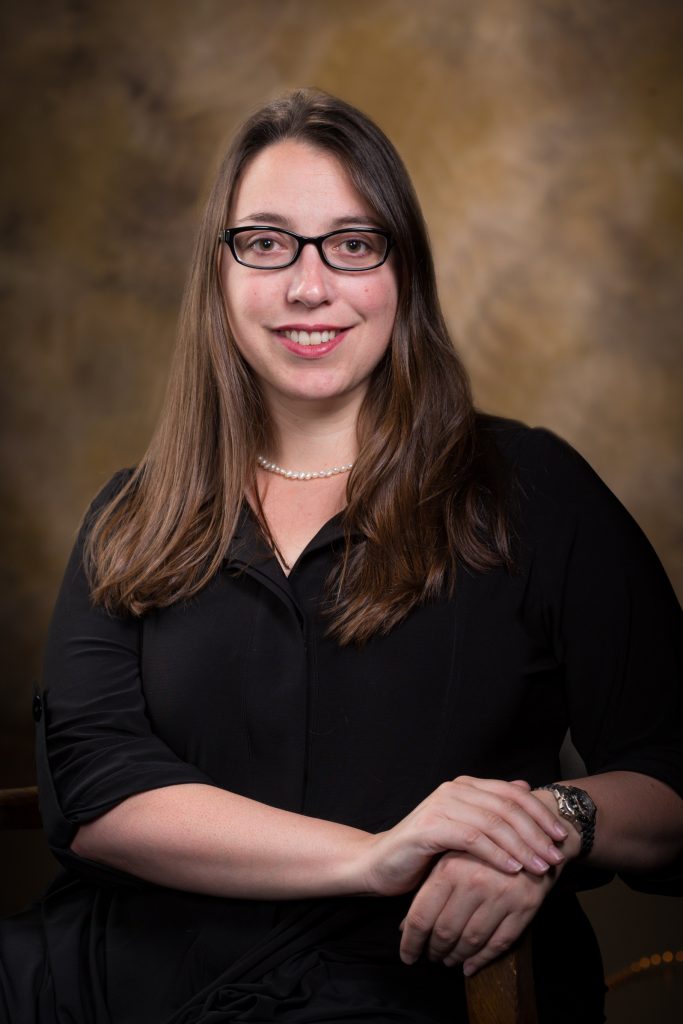 Feminist rhetorical scholar Lisa M. Corrigan, Ph.D., will deliver lectures on March 30 and 31 as part of the colloquium series in the College of Visual and Performing Arts’ Department of Communication and Rhetorical Studies. The talks are free and open to the University community.

On Thursday, March 30, at 7 p.m. in 001 Life Sciences, Corrigan will speak about her essay “Necropolitics and Black Boyhood from Emmett Till to Tamir Rice.” The essay examines the continuous terrorism mobilized against black boys in the United States from Emmett Till to Tamir Rice to understand how black boyhood is understood as a perpetual threat to white social power.

Corrigan examines how Till functions as a rhetorical frame to create meaning for contemporary audiences grappling with extrajudicial and police killings of black boys. Using Achille Mbembe’s notion of “necropolitics,” she charts the rhetorical and political dimensions of black disposability in a time of hypermediation, particularly through video surveillance and through an examination of Levinas’ meditations on the face as a site of identity construction.

On Friday, March 31, at 2 p.m. in 123 Sims Hall, Corrigan will speak on “Political Mobilization in the Age of Trump.” She will discuss the Women’s March on Washington, the rise of Indivisible and the role of state and local politics in the Trump era. She will also discuss grassroots strategies, online mobilization and direct action to help participants understand the distribution of political power beyond the presidency to understand how they can effectively mobilize for social change.

Corrigan received a Ph.D. from the University of Maryland and is an associate professor of communication, director of the gender studies program and affiliate faculty in both African & African American Studies and Latin American Studies in the Fulbright College of Arts and Sciences at the University of Arkansas. She researches and teaches in the areas of social movement studies, the Black Power and civil rights movement, prison studies, feminist studies, political communication and the history of the Cold War.

Additionally, Corrigan works as a political and media consultant for campaigns, caucuses, progressive organizations and legislators on issues ranging from reproductive justice to prison reform. She lectures across the country.

For more information about the lectures, contact the Department of Communication and Rhetorical Studies at 315.443.2308.