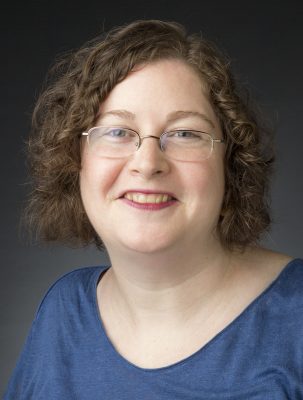 Upon Gallagher’s appointment, outgoing editor Kathleen Bartzen Culver wrote, “Aileen… has a true passion for what we do… I know she will continue to build the community of practice that has so inspired me throughout my time in this position.”

EducationShift was developed by MediaShift’s Mark Glaser and the Knight Foundation’s Eric Newton. Launched with a Knight Foundation grant in 2014, EducationShift aims to move journalism education forward with coverage of innovation in the classroom as journalism and communications schools around the globe are coping with massive technological change. The project includes a website; monthly Twitter chats at #EdShift; and mixers, workshops and webinars for educators.

Launched in 2006, MediaShift provides insight and analysis at the intersection of media and technology.

Gallagher is a former senior editor for New York Magazine online, where she was the recipient of several National Magazine Awards. She also led the Grub Street food blog network; the flagship site, Grub Street New York, was a James Beard Award finalist in 2010. She was a founding editor of the independent online magazine The Black Table.

She has written for EducationShift since late 2014.